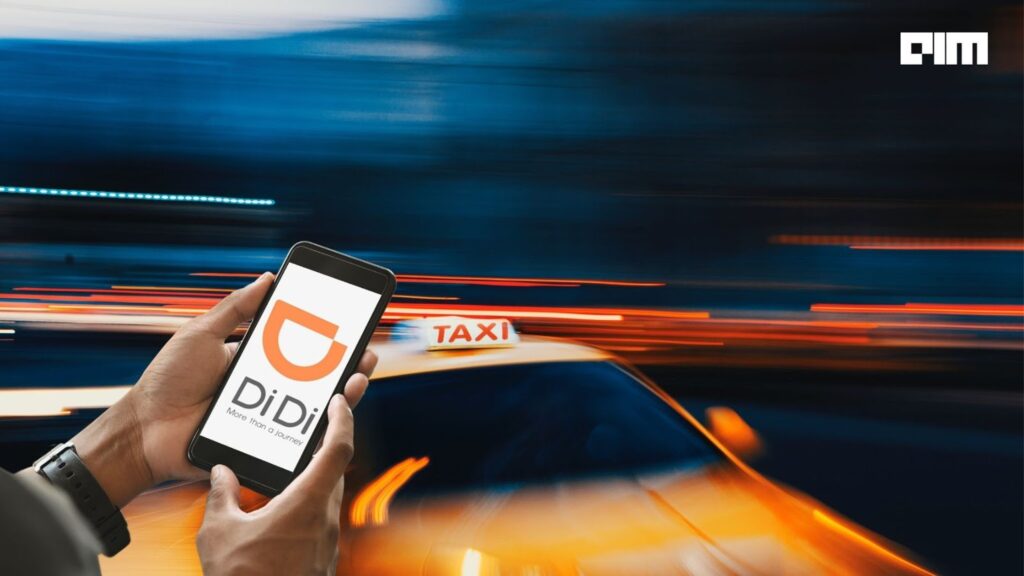 The Chinese government is on track to take over the US as the tech capital of the world by 2030. Beijing’s Big Tech-friendly policies were instrumental in putting the country on the AI map. However, the government has now started clamping down on big tech companies to put them in their place.

Chinese tech titans like Alibaba, Tencent and Bytedance have almost half a million employees. Meituan boasts of 569 million users and Didi Chuxing is one of the largest ride-sharing companies in the world today. Beijing is threatening to cut the Big Tech off global investment citing security concerns. The CCP wants to  control the data and also prevent the companies from leaning towards monopolistic practices.

The Cyber Security Review Office (CSR) was created in 2020–backed by 12 Chinese ministries–to look into cybersecurity risks. It introduced a new cybersecurity regulation that demands companies to undergo a review process for transactions deemed a risk to national security. In addition, the CSR with the Chinese Securities Regulatory Commission and the State Administration of Foreign Exchange will act as gatekeepers for overseas IPOs.

The agency has audited top apps such as Baidu Maps, Suning Yigou and Tongcheng-Elong in the past. Last week, regulators ordered removing Chinese top ride-hailing giant Didi Chuxing from the app stores, putting it under review over possible data security and national security risks. The move came in the wake of allegations that Didi has mishandled sensitive data about its Chinese users. The action took place two days after Didi raised $4.4 billion in a New York IPO. It did not take longer than three trading days for this to trigger a sell-off in Chinese tech stocks in NY and Hong Kong, with Didi losing one-third of its market valuation. The shares of Alibaba and Tencent also plummeted. Now, Didi, along with truck hauling company Full Truck Alliance and online recruiting platform Kanzhun, have banned new users.

Brocks Silvers, managing director at Hong Kong-based Kaiyuan Capital, told CNN the investigation on companies raising capital in the US was ‘no coincidence’. Beijing is firming up on its anti-monopolistic stance and focusing on firms seeking foreign investment.

Clash with the US

Big data has become the next battleground in the clash of tech superpowers. While the US is preventing China from obtaining tech like the advanced computer chips, China is enforcing stringent data controls that risk fragmenting financial markets and disrupting supply chains. For example, a US legislation passed in 2020 would allow the Public Company Accounting Oversight Board to review audits of large Chinese firms, including Alibaba and Baidu, that trade on American exchanges. This seemed to have triggered Beijing officials who have become vocal about the potential national security risks and data leaks.

Chinese regulators are also planning changing rules that will allow them to block Chinese companies from listing abroad even if the unit selling shares is incorporated outside China, according to Bloomberg.

In 2019, the US put Chinese company Huawei and several others on the Entity List– preventing them from doing business with any organisation that operates in the United States. The step was taken after Huawei was accused of espionage. China was also linked to the attack on Microsoft’s email software and Solargate.

The US-China trade war, the rising geopolitical tensions, and the AI arms race have precipitated a technological cold war. While China risks losing the push it needs for technological superiority from abroad’s capital markets, US companies can be cut off from investing in one of the world’s top growing companies.