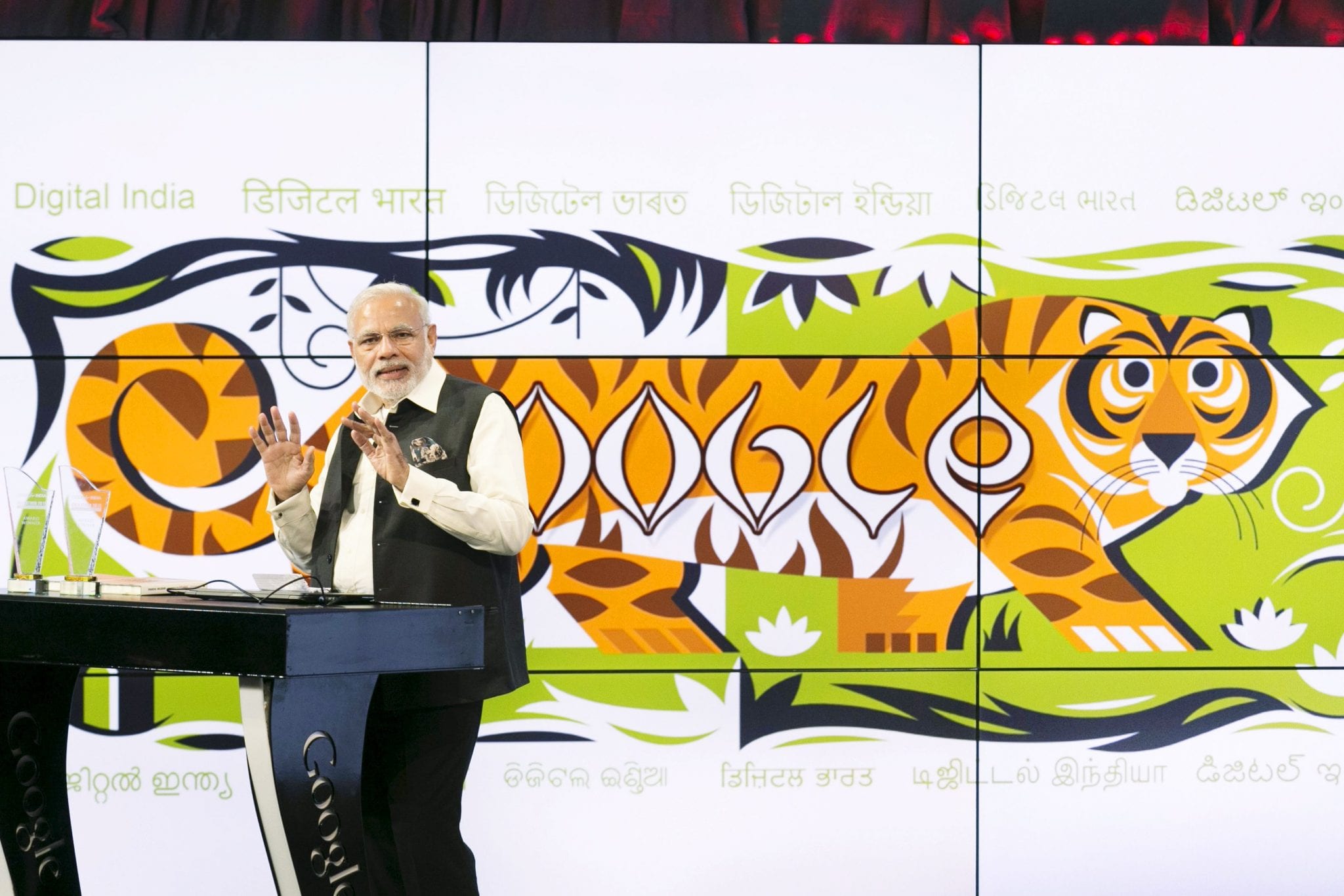 Prime Minister Narendra Modi on Sunday downplayed the fears of citizens losing jobs to robots and automation. Speaking at the inauguration of Wadhwani Institute for Artificial Intelligence on the Kalina campus at University of Mumbai, PM Modi affirmed that AI would increase the citizens’ productivity, and not take away their employment.

Maintaining that technological evolution could not be “at the expense of further increasing the difference between societies over access to technology,” PM Modi asserted the thought with one of BJP-led government’s key statements:

“The evolution of technology has to be rooted in the ethic of ‘Sabka Saath, Sabka Vikaas’. Technology opens entirely new spheres and sectors for growth, and entirely new paradigms for more opportunities… The road ahead for AI depends on and will be driven by human intentions. It is our intention that will determine the outcome of artificial intelligence.”

The road ahead for Artificial Intelligence will be guided by human intentions.

The evolution of Technology has to be rooted in the ethic of ‘Sabka Saath, Sabka Vikas.’ pic.twitter.com/ZFfJ2SVflg

Speaking at the World Economic Forum’s annual meeting in the Swiss mountain resort of Davos, earlier this year, PM Modi had said, “Today, data is a real wealth and it is being said that whoever acquires and controls the data will have hegemony in the future. The global flow of data is creating big opportunities as well as challenges.”