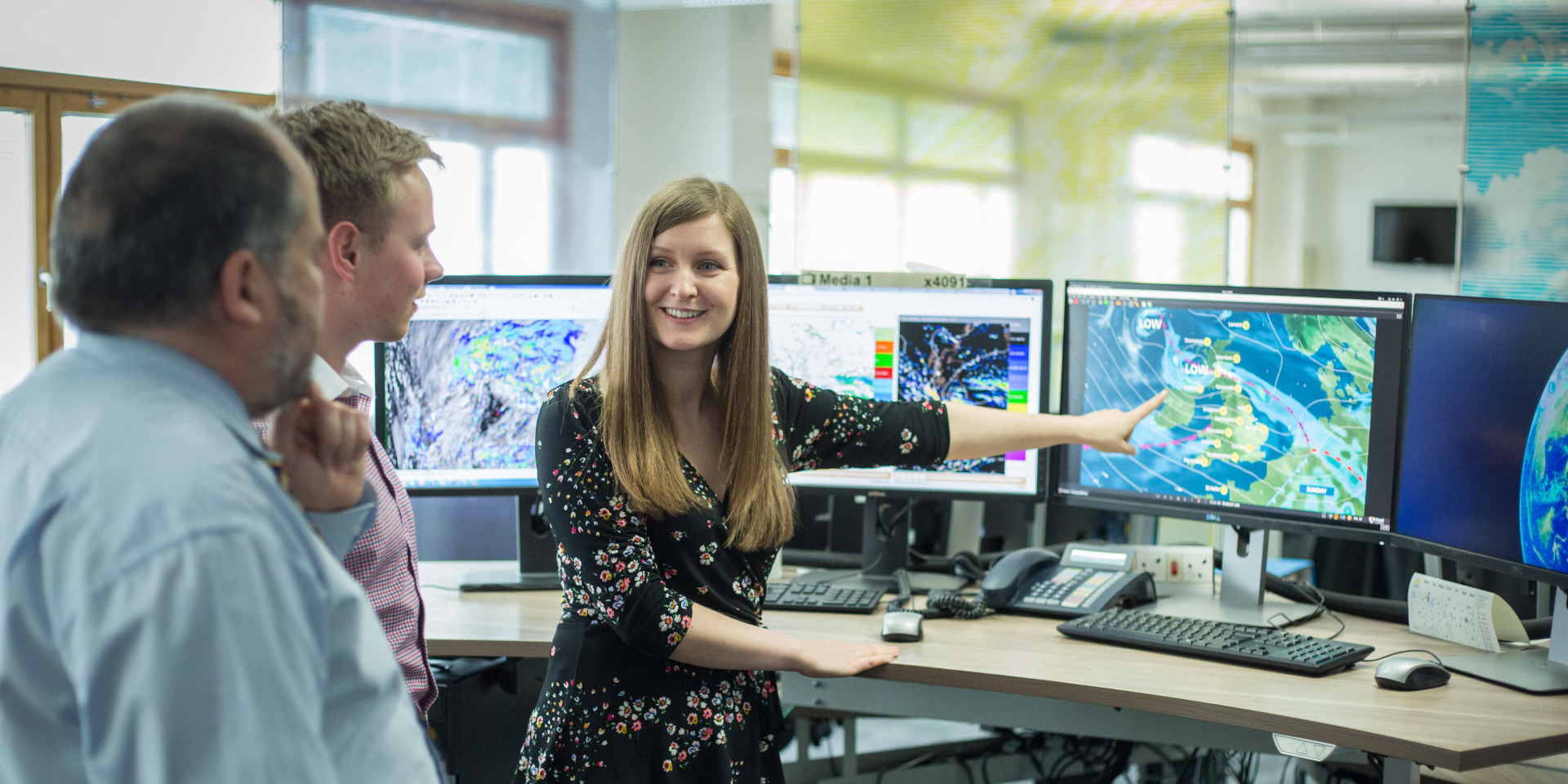 Each year, many regions of India face drought and the community that is largely affected by this are farmers. In India, 60% of farming to date is dependent on rain. Hence drought impacts these farmers financially. As a reaction to the affected farmers, the government has to provide them with compensation which many times don’t reach farmers adequately. Sometimes, the compensation may take longer than usual and the crops are destroyed by the time.

Artificial intelligence can be used here to predict the volume of rain in the coming months which can help government bodies to plan water supply and farmers to plan their sowing accordingly. A predictive model can be prepared by using the data of the last 100 years which is available on various government websites and portals.

In my research, I used data from the year 1901 to 2019 between the months of June to September in order to prepare a dataset for my predictive model.

I developed this predictive model using the python tool and statistical model using regression. Later, I loaded this 100+ year data into my model and used regression techniques to come up with the output. I have been testing this model consequently over the last two years eg: 2018 & 2019 and the accuracy rate of this model is 93% when compared to the actual rainfall in the year of 2018 & 2019 in the below five districts.

I found the annual rainfall data of the last 100+ years from the following government websites and downloaded it:-

Later, I chose five districts in Maharashtra for my rainfall data analysis and predictive model. These districts were in drought list constantly from last 8-10 years:-

Post gathering this data from the government website I started doing basic data engineering as some of the data had to be converted into the reading format and some data was not in its standard unit i.e. millimeter. Then I brought this data to an excel file and further broke it to years and months in order to have a clear picture for rainfall data between the month of June to September which is considered as the monsoon period in Maharashtra.

Once I had the data in the required format then I compared this data for accuracy with actual numbers with a sample size of 15%.

Why SkillUp 2021 Is A Must-Attend For Data Science Aspirants

Later data was fed into my model; the predictive model has given the following output for the year 2020. Now, while looking at this information we can see that the situation in these five districts is not going to improve in the next year and ‘Beed’ district will be most impacted by drought.

Using the same data and predictive model we can predict rainfall for any district in India which can help authorities and farmers to plan the coming monsoon better. Certain factors can affect my rainfall predictive model research such as cyclones. Cyclones can add rainfall and increase the average rainfall count to a large extent. To overcome the factors that affect my predictive model; I only chose districts that are not affected by these factors because of their geographical location.