Using Big Data For Profiling Is The Norm – So Why The Ruckus Over Cambridge Analytica Now? 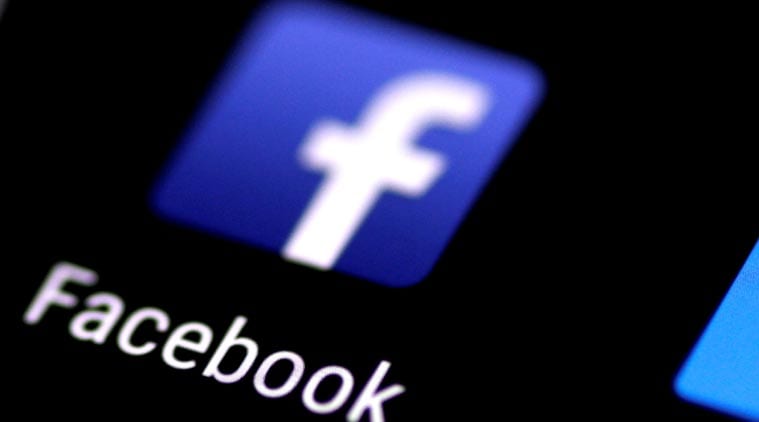 A revelation that had far-reaching consequences for Facebook and London-headquartered Cambridge Analytica – the political data analytics firm – has once again shone a spotlight on user data privacy and more importantly ethics and alleged misuse of social media data by researchers and politically-motivated data companies.

More than ever, knowingly and unconsciously, users share their personal data online – that’s how Cambridge academician Dr. Aleksandr Kogan obtained the user data through a personality app that was built in 2014 called “thisisyourdigitallife,”. The app built by Kogan which scraped data from the profiles of people who took the quiz as well as that of their friends—something that was allowed under Facebook’s policy for third-party apps at the time. The data breach occurred when the project promised that data collection was only for research purposes, but it was funneled to Cambridge Analytica, which also funded the development of the app to the tune of $800,000, the Guardian reported.

Large companies and not just web giants getting access to customer data is not new. Not just digital natives like Facebook, retail giants like Target and travel company Orbitz use the customer data for targeted campaigns.  Of late, there has been a rekindled effort among researchers/academicians & companies to harvest large data-sets.

Dr Amir Manzoor of Bahria University noted in his book Ethics of Social Media Research that these datasets are used to “better understand customer needs and market their products. However, in their efforts, both academicians and companies are, intentionally or unintentionally, getting involved in violation of basic ethical principles related to privacy, data ownership and information ethics”.

Social data has long been used in establishing psychometric profiles by companies of all sizes– why the ruckus now?

Not just political data firms – data mining has long been used by credit card companies to create psychographic profiles of the users’ behaviour & habits culled from data generated from website browsing, online purchases and ATM withdrawals. Increasingly, financial profiles of users are being mixed with behavioural profiles and shipped to third-party agencies.  This data is used for customer profiling and for targeted customer acquisition.

Dr Amir Manzoor of Bahria University noted in his book Ethics of Social Media Research that there are plenty of violation of ethical principles on the business side.

A slew of targeted analytics campaigns shine a spotlight on how big companies who have access to petabytes of users’ private information violate the basic ethical principles:

1) Target used data mining to find out whether a female customer is pregnant: US based retailer Target initiated an analytics program that was somehow able to do data mining about the female customers’ physique to determine whether customer is pregnant or not by calculating a pregnancy score. Target used this information to send coupons for baby items to customers according to their pregnancy scores. Target sent an email to a female customer who was a high school student with coupons for baby clothes and cribs. Though Target apologized the parents for sending such an email, later it was discovered that this girl was indeed pregnant.

3) FB tweaked user sentiment in an experiment: The much-beleaguered FB staved off public outrage in 2014 when news broke out how the Menlo Park giant used the data of around 700,000 Facebook users in an experiment without their knowledge. Facebook manipulated these individuals’ news feeds by reducing positive or negative content. The purpose of the study was to examine how the emotions of the individuals changes by looking at their subsequent posts and create a better product eventually.

According to Michal Kosinski, computational social scientist & Assistant Professor at Stanford Graduate School of Business — the web is like people search engine where it is easy to ascertain facts such as Lady Gaga followers are extroverts and cosmetic brand MAC lovers are gay, he said in a report. Kosinski is the man whose groundbreaking research in psychometric profiling unknowingly paved the way for large-scale electoral profiling by Cambridge Analytica.

Kosinski  and his team analyzed Facebook’s biggest dataset —details of 8 million FB users in the myPersonality project, which involved global collaboration between over 200 researchers. His research proved that psychological profiles be created from data, but data can also be used to construct to and search for specific profiles – Cambridge Analytica used it for voter modelling. Essentially, what Kosinski had invented was sort of a people search engine.

Psychographic profiling plays an important role in market-research wherein organizations want to go beyond the audience segmentation to understand why customers are buying a particular service/product. It is an important tool in a marketer’s toolbox to build association relationships. These tools become dangerous when they are used for manipulate voters and create fake news.

Given the vast economic value of data, big data giants such as Google, FB, Apple, Amazon, Uber, Baidu need to set up an ethical code of practice to avoid public mistrust and liability in the face of data leakages and breach. An earlier MIT report highlighted that if companies wish to mine user data without alienating them, they should adhere to a privacy by design policy.

According to Jaron Lanier, writer of Who Will Own the Future? web giants are reshaping a range of market with the power of data and creating an economic disruption by enabling a set of advertisers or companies (who acquire data) to prey on users with behavioural profiling.  While advertisers (third party corporate customers) have been employing behavioural targeting techniques for long, what is of particular concern is when they are used for services such as housing, elections and financial decisions.