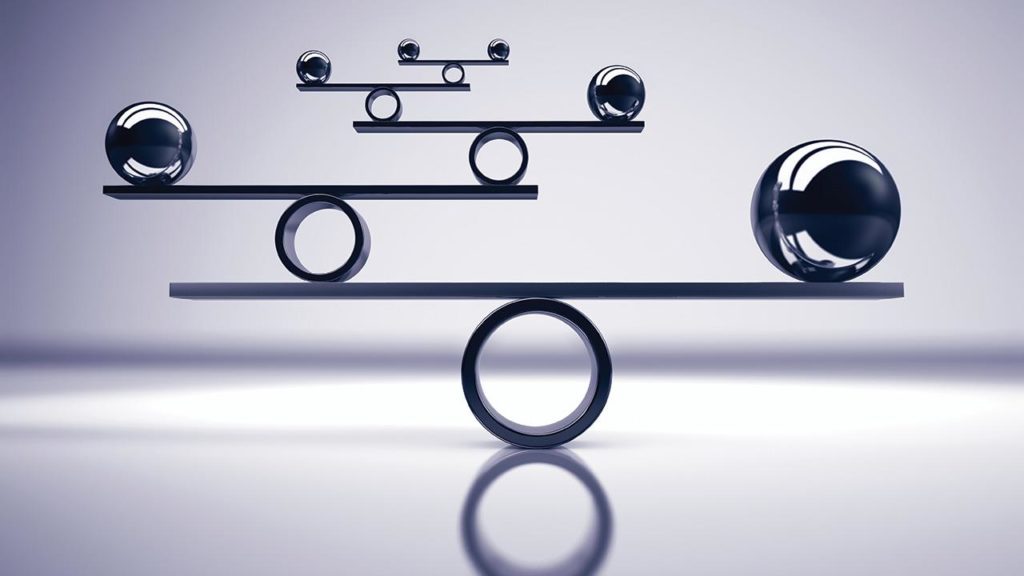 Consider a scenario where you have to classify between apples and oranges and 90% of your dataset contains apples. This leaves only 10% of the data to oranges and the model tends to get biased towards apples. This type of dataset is called an imbalanced dataset and affects the performance of the model. To overcome this, the near-miss algorithm can be applied to the dataset.

What is the Near-Miss Algorithm?

The steps taken by this algorithm are:

Types of the near-miss algorithm:

Version 1: In the first version, the data is balanced by calculating the average minimum distance between the larger distribution and three closest smaller distributions.

Version 2: Here, the data is balanced by calculating the average minimum distance between the larger distribution and three furthest smaller distributions.

Version 3: Here, the smaller class instances are considered and m neighbours are stored. Then the distance between this and the larger distribution is taken and the largest distance is eliminated.

To better understand the concept, we will first implement the algorithm without balancing the data and check its accuracy. Then, we will apply the near-miss algorithm to the data and then compare the accuracy.

We will select the diabetes dataset for this. You can download the dataset from here.

Let us now import the required libraries and load our dataset.

As you can see there are only 268 instances of class 1 and 500 of class 0 hence the data is imbalanced.

Now, let us build the classification model on this data.

First, we will split the data into train and test sets.

We will first create a plot of the train data and visualize the data distribution before applying the algorithm.

As shown above, there are more orange points than blue ones.

Now, we will build a logistic regression model on this data and check the classification report on it.

As you can see although for class 0 the precision is more, the recall factor for class 1 is very less indicating there is a high bias towards class 0.

In order to overcome this we will use the near-miss algorithm as follows:

After the undersampling, you can see more equal numbers of blue and orange points. Which means the dataset is much more balanced and better to train since the bias is reduced. Let us again build the model on this.

As you can see the recall column there is a significant improvement in the values and the data is more evenly distributed. This helps in the model being more reliable for real-time inputs.

In this article, we learnt what is a near-miss algorithm and how to use it in a problem. We also saw a comparison between imbalance data and the balanced one. It is essential to make sure the data is not biased before the model can be trained. The near-miss algorithm is one to ensure that the data is more evenly distributed and not causing bias.