The system makes bold predictions about which portions of a road network are likely to become accident hotspots, even when such locations have a zero-event history. 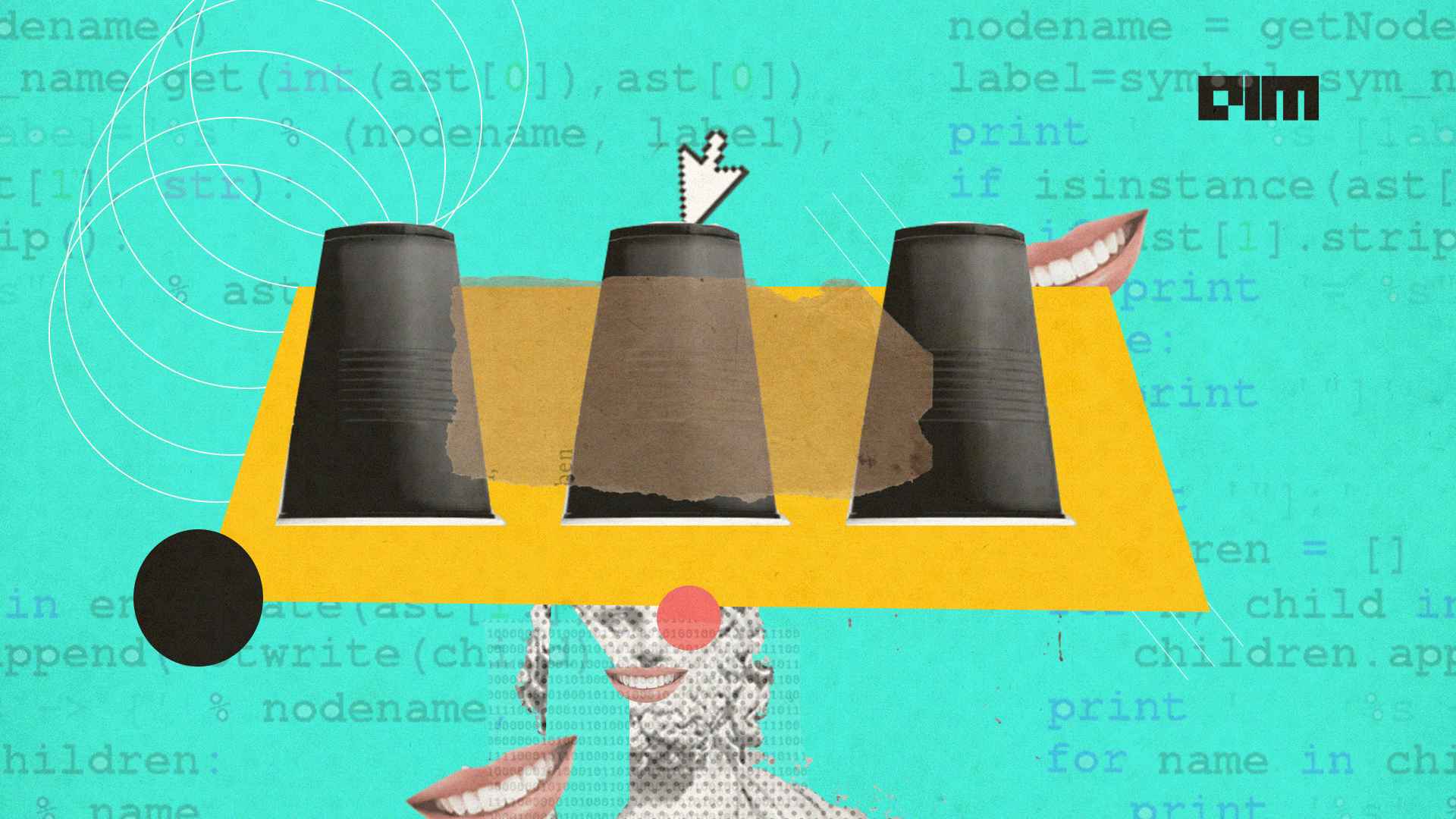 MIT’s Computer Science and Artificial Intelligence Laboratory (CSAIL) and the Qatar Center for Artificial Intelligence researchers have built a machine learning system that predicts traffic collisions before they occur. The system makes bold predictions about which portions of a road network are likely to become accident hotspots, even when such locations have a zero-event history. The researchers created a deep learning model that forecasts extremely detailed accident risk maps. The risk maps, which are created using a combination of historical crash data, road maps, satellite imagery, and GPS traces, represent the projected number of crashes during a specified time period in the future, allowing for the identification of high-risk locations and the prediction of future crashes.

The researchers’ challenge is sparse data – while extremely high quantities of incidents would definitely be detected and addressed without the use of machine analytics, more subtle but potentially dangerous correlations are harder to spot. Existing accident prediction methods have relied on Monte Carlo estimation of historic accident data and are therefore incapable of providing an efficient prediction mechanism in the absence of this data. As a result, the new research examines road network segments with comparable traffic patterns, visual appearance, and structure, inferring an accident proclivity based on these features.

Contributing author Amin Sadeghi  stated that “By incorporating several clues from seemingly disparate data sources, our model can generalise from one place to another. This is a significant step toward general AI, as our model can forecast crash maps in previously undiscovered territory. The proposed model can infer a meaningful crash map in the absence of historical accident data, which could result in beneficial use for city planning and governance through comparison of hypothetical situations.”

How is generalisation achieved?

Overfitting is a significant concern in a system fed by scant data, even when there are two extra sources of supporting data, as there are in this example. When the incidence is low, excessive assumptions can be made based on a small number of cases, resulting in an algorithm that anticipates a very specific, narrow band of probable events and fails to detect broader probability. Thus, when training the model, the researchers randomly ‘dropped out’ each input source with a 20% probability so that as the model progresses toward generalisation, and parallel data sources can serve as a representative proxy for missing data for any particular study of an intersection or section of road.

The model was validated using data from almost 7,500 kilometres of urban areas in Boston, Los Angeles, Chicago, and New York City. Additionally, the research makes use of 4.2 million records from the US Accidents dataset. Each record contains a timestamp and additional details. The first two years of historical data were fed into the model, while the latter two years were used for training and evaluation, allowing the researchers to quickly establish the system’s accuracy over a two-year period.

The system was evaluated both with and without historical data and was found to accurately reflect the underlying risk distribution in all situations, significantly outperforming previous Kernel Density Estimation (KDE)-based techniques. Indeed, KDE has been used to show historical hotspots for traffic accidents but has been unable to forecast future accident locations.

The authors state that their approach may be deployed to other countries with minimal architectural adjustment, even in areas without accident data. Additionally, the authors suggest that their findings might be used to supplement urban planning design for new urban developments. According to lead scientist Songtao He, the research may be integrated into mainstream consumer GPS-based traffic tools and route planners.

For further information, refer to the article.