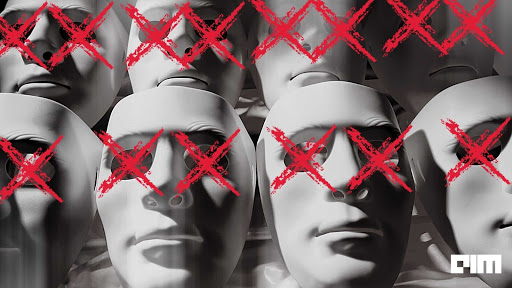 For example, version control keeps track of the source code changes. In the event of code slip-ups (usually happens when more than one person works on the same project), it protects the code from unintended consequences resulting from human oversight.

Version control frameworks allow developers to look at the records, identify differences, and merge changes wherever necessary. Versioning helps in monitoring applications and ensuring quality. It is also helpful for new members to download the current adaptation and monitor it easily.

Git: Git is the standard versioning protocol used across the board to monitor and version control software development and deployment. Git tracks changes made to the code and help in implementing, storing, and merging changes.

That said, Git also comes with a few drawbacks. It is a challenge to keep all the folders in sync in Git. The model checkpoints and data size occupy the bulk of the space. Many users alternatively store the datasets in cloud servers such as Amazon 3, reproducible codes in Git, and generate models on the fly. But working with multiple data sets breeds confusion. Further, improper documentation of data changes and upgrades can result in the model losing the context.

DVC: Data Version Control is a Git extension. It is a streamlined version of combining Git with ML specific functionality for data management. DVC can run top of any Git repository and is compatible with the Git server or provider. DVC also offers all the advantages of the distributed version control system, such as lock-free, local branching, and versioning.

Pachyderm: It delivers robust data versioning and data lineage to the machine learning loop. It also provides a flexible pipeline system that can use any tool or framework in the transformation steps. Pachyderm uses containers to execute different pipeline steps and solves data provenance issues by tracking data commits and optimising the pipeline.

Machine learning metadata (MLMD): It is a recently introduced library from the Tensorflow team to track the entire ML workflow’s full lineage. The complete lineage includes steps such as data ingestion, preprocessing, validation, training, and deployment. MLMD can be used to trace bad models back to the datasets.