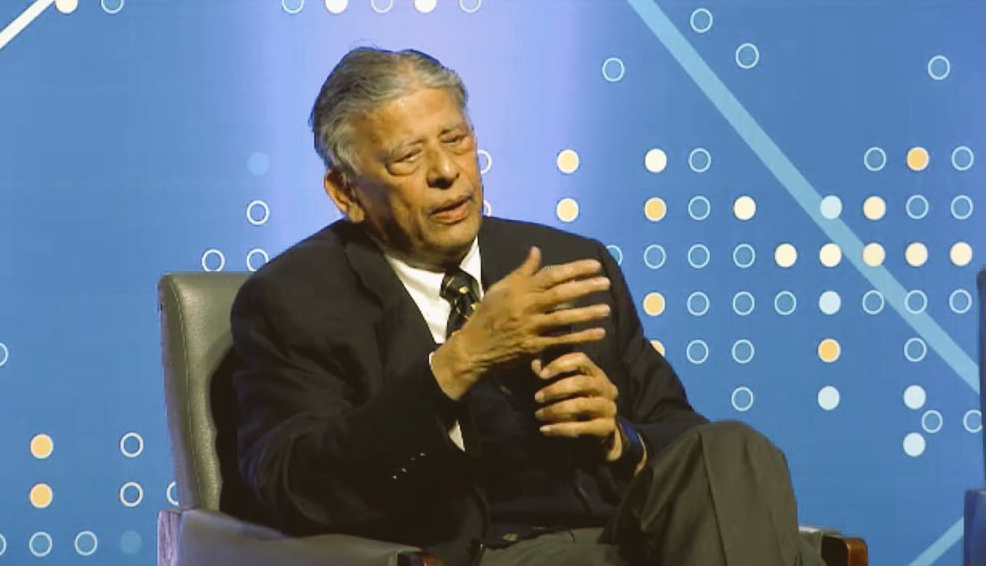 Former chairman of Finance Commission, Vijay Kelkar in a paper titled Towards India’s New Fiscal Federalism has pitched for setting up of NITI Aayog 2.0 with a plan to allocating development or transformational capital or revenue grants to the States.

“It is desirable that a functionally distinct entity such as the new NITI Aayog or NITI Aayog 2.0 be put to use to do the job at hand related to the structural issues including removal of regional imbalances in the economy,” said Kelkar in the paper. However, the former chairman has also stated that he is not suggesting for a moment that the new NITI Aayog 2.0 should take the form of the socialist-era Planning Commission.

According to Kelkar, ever since NITI Aayog has replaced the Planning Commission (which was promoting regionally balanced growth in India), the government has lost a significant policy reach.

Furthermore, Kelkar said that if we want to make the institution more effective, then it is high time that NITI Aayog is put at the “High Table” of decision making of the Government. “This means the Vice Chairman of the new NITI Aayog will need to be a permanent invitee of the Cabinet Committee on Economic Affairs,” Kelkar stated.

That is not all, according to the former Finance Commission chairman, annually NITI Aayog 2.0 will require the resources of around 1.5% to 2% of the GDP to provide suitable grants to the States for mitigating the development imbalance.

He has also said that over the last three decades India has consistently accelerated its growth rate. At present, the economy of the nation is on a growth turnpike, not very different from the growth miracles experienced by Asian tigers as well as China in earlier decades.