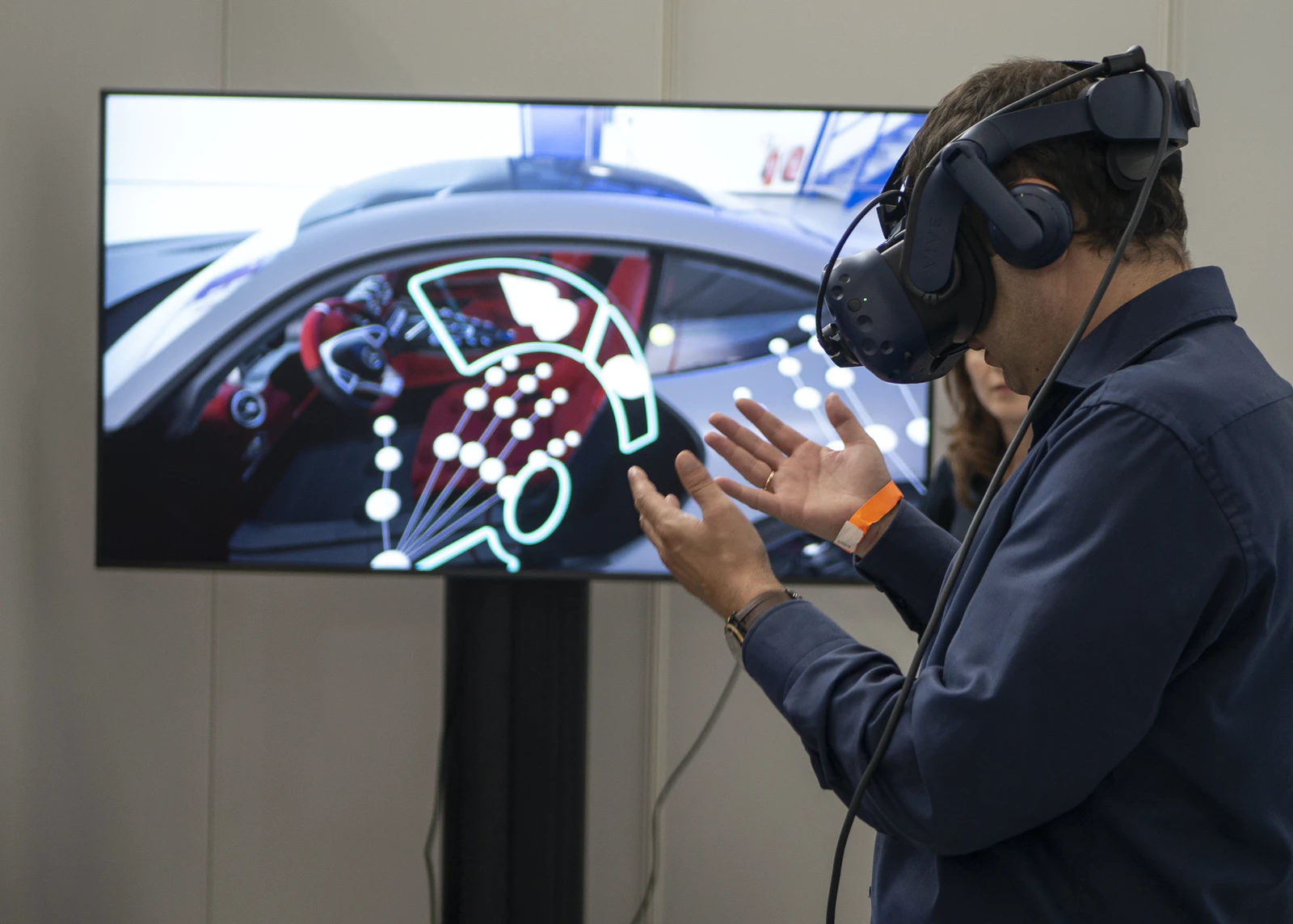 “While the real world is far from being perfect, technological developments today have made the existence of a virtual UTOPIA possible.”

Can you imagine buying a piece of land that you can access only through a computer? A computer serving as a gateway to your land in virtual utopia. A piece of land on a blockchain-based real estate economy accessible only digitally and having no physical existence is called Virtual real estate. This utopian universe is popularly called “Metaverse”.

This piece of virtual real estate is in the form of a Non-fungible token or NFTs, a piece of data stored on a blockchain. The popularity and evolution of virtual real estate are directly linked to mainstream NFT awareness and popularity. Though NFTs have been around since 2011 they have recently become popular to the extent that a piece of digital artwork “Everyday: The first 5000 days” by Beeple was auctioned off by Christie’s for $69 million or Rs 501 crore. Earlier this year, Twitter founder Jack Dorsey’s first tweet was sold as an NFT for $2.9 million. NFT which was earlier used to buy artwork and music is now being used to buy virtual real estate.

The fear of missing out (FOMO) on an asset class that can blow up in the future is also a driving factor supplemented by the fact that investment in virtual real estate is very cheap as compared to buying land in reality. Plots of land can be bought in virtual cities for as low as $10-100k. Investment in virtual real estate is being compared with early investment in Bitcoin when it had just entered markets in the early 2010s. Others have drawn a comparison between owning virtual land and owning domain addresses in the early days of the internet.

The developments in VR gadgets have made virtual reality more accessible and enjoyable. Apple is working on a VR & AR-based mixed reality headset which it plans to release by 2025. These kinds of innovations can make the virtual world more accessible and make it the next hotspot for entertainment and interaction.

Companies like Somnium Space, Sandbox. Cryptovoxels, Decentraland, and more are major players investing in the boom of virtual real estate. Since the inception of the concept, Decentraland has been a major player in the market. Its ideas gained traction when people began buying large amounts of land and instantly made almost 500% profit.

Decentraland sells plots of land as NFTs registered on the Ethereum blockchain. It has developed its cryptocurrency MANA. This digital currency can be purchased and traded through Coinbase and some other applications. The company employs a team of 3D animators dedicated to developing these virtual tracks of land.

Decentraland is also developing a Washington D.C.-sized virtual city called Genesis. The company registered the biggest land sale in the history of the company during its Terraform event when a plot of land was sold for $572,000. The company aims to develop a metropolitan area with malls, casinos, hotels, restaurants, and more. Video game developer Atari is collaborating with Decentraland to develop a world-class virtual casino in Genesis.

When developed, people will be able to take a walk, meet, play, watch concerts, and indulge in many activities in a virtual setting with the help of VR gadgets. The purpose of entertainment will be well served in such environments. It will generate another market revolving around the sale/purchase and development of virtual real estate.

Investors have been rallying to develop virtual real estate along the lines of social media platforms such as Facebook which would allow people to interact and socialize with one another. The land, which can be identified by a system of cartesian coordinates, will allow the owners to develop a wide range of projects from a static property to an interactive games arena.

Due to its existence on the blockchain, it is being considered a legitimate investment class by investors. People believe that in the future virtual real estate will be more valuable than physical real estate. The relation of virtual real estate with cryptocurrency and blockchain a market that has been increasing in market capitalization. Some companies have developed their cryptocurrencies like Decentraland’s MANA for trading inside its Metaverse which already has a market capitalization of $225 million. Experts believe that due to this the value of an investment in such an asset could increase exponentially.

As the concept of virtual reality expands such land could be rented out to build complexes, shopping centers, casinos, and more which would then be visited by virtual reality enthusiasts generating extra income. It has the potential to generate thousands of dollars someday with advancements in virtual reality technology.