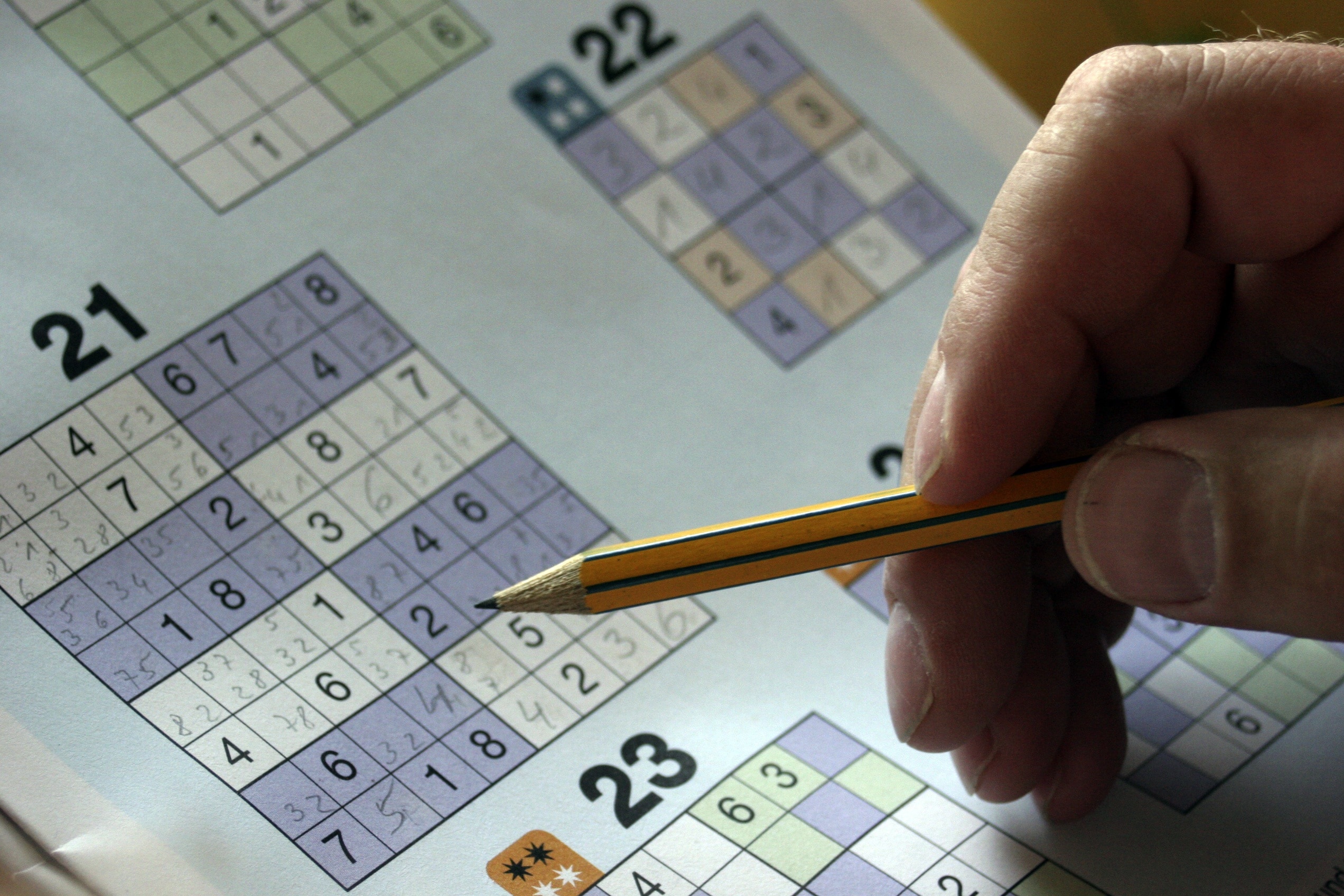 Artificial intelligence is now being used to solve the grid-based number puzzle — Soduko. The puzzle, Sudoku, is no match for today’s artificial; intelligence (AI) systems, however, a novel approach to the challenge is trending on GitHub due to its practical integration of computer vision technologies. Users can now use GUI Smart Sudoku Solver to find the solution of the Sudoku puzzle, by simply snapping a photo of the puzzle printed on the newspaper or playbook and the AI model will automatically transfer the image to a computer-friendly language to find the answer.

The brainchild of Neeramitra Reddy, an undergraduate in the Department of Computer Science and Engineering at the National Institute of Technology Karnataka, The GUI Sudoku Solver has fairly simple installation.

The installation instruction goes like — firstly, download Python and then create a virtual environment followed by cloning the repository and then connecting to the Internet in order to create the knn.sav file, which will take about five to ten minutes. The Smart Sudoku Solver is then able to run offline with only local files. The model type variable is set to the K Nearest Neighbours Algorithm for Recognition by default since this has produced the highest accuracy in experiments. However, users can also choose to set it as a Convolutional Neural Network.

The estimated 3% of misrecognition rate of the KNN model can be eliminated via a user interface that enables manual review, and editing of any wrong entries before the engine solves the puzzle.

Previously, approximately a decade ago, Swedish developer Hans Andersson has built an amusing Sudoku solver based on a LEGO mobile robot, which used to navigate over the puzzle and detected numbers on Sudoku printouts using a light sensor, then used to solve the puzzles using a recursive backtracking algorithm. This new vision-based AI Sudoku Solver looks like an upgraded version of the LEGO robot, with way faster processing time, improved portability, and definitely fewer restrictions.

More information on the model’s Gaussian Blurring stage, noise removal, and other image processing stages can be found on its GitHub page.