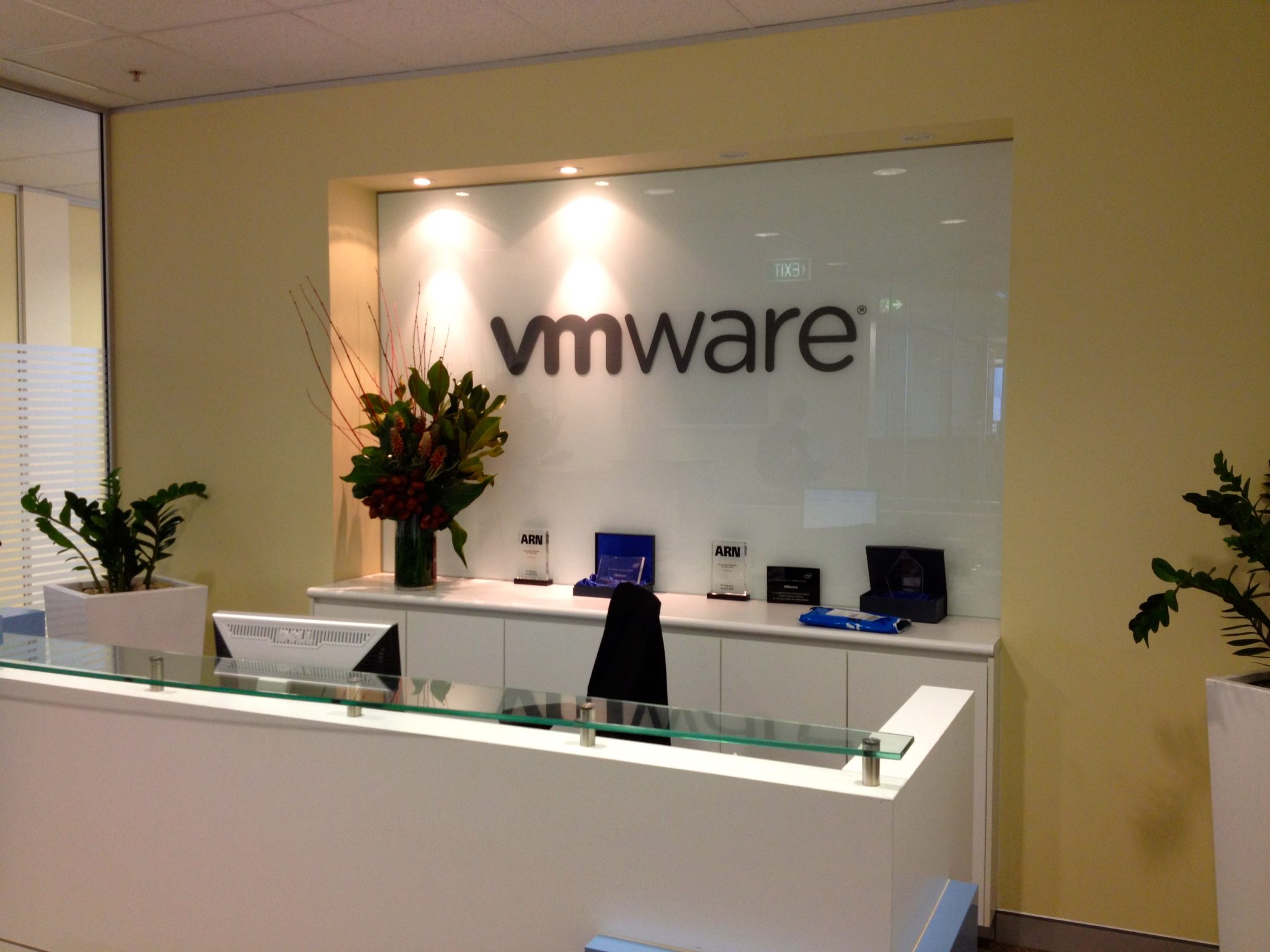 VMware recently announced its acquisition plans for cloud firm Pivotal and security vendor Carbon Black, two deals that will cost the company USD 4.8 billion. According to VMware, the company is going to spend $2.7 billion on Pivotal and about $ 2.1 billion for Carbon Black. Both deal amounts are based on the enterprise value of the deals and the actual acquisition prices will vary, experts have said.

Pivotal was conceived in 2012, when it spun out of VMware and EMC. It arrived in Michael Dell’s ownership when he purchased EMC, which, as a result, claimed the greater part of VMware. By procuring Pivotal and its Cloud Foundry hybrid cloud innovation at a price of $ 2.7 billion, VMware is aiming to enable clients to build, run and manage hybrid cloud applications. Pivotal offers programming tools or engineers to build, test and deploy their applications on an assortment of cloud platforms using its Kubernetes platform, which is one of the widely used methods for managing cloud containers.

Also, Pivotal’s Cloud Foundry is promoted for continuous delivery as it helps with the complete application development lifecycle, from initial development through all testing stages to deployment. Cloud Foundry’s container-based architecture helps create apps in any given programming language over different cloud service providers. “Kubernetes is driving the biggest shift in enterprise architecture since Java virtualization and cloud, and Pivotal has begun a major shift to Kubernetes,” VMware’s CEO Pat Gelsinger recently said.  VMware is already is working on a complete Kubernetes strategy codenamed Tanzu and will use Pivotal to add value here, according to VMWare.

Similar to how Pivotal is going to help VMware stay relevant in the age of hybrid cloud, Carbon Black, which VMware is acquiring for 2.1 billion, will create value in the security aspect of VMware’s enterprise business. With an ability to run securely on any device, be it workstations, laptops or servers using a single, lightweight agent, Carbon Black will boost VMware’s security portfolio. The acquisition is targeted for creating a unifying security platform across VMware’s security products. Now that VMware is moving into the hybrid cloud business, this is exactly what the company needed to protect its assets.

Carbon Black’s Next-Generation Antivirus (NGAV), CB Defense is a cloud-native solution with a capability to prevent attacks by leveraging artificial intelligence and advanced behavioural analytics. According to the company, the technology will be integrated across VMware’s produce families such as NSX networking software and  vSphere, VMware’s flagship virtualization platform. Another big value addition is the fact that Carbon Black has over 56,000 customers, and more than 500 security partners, all of which which be integrated with VMware’s virtual cloud ecosystem.

VMware has expanded its Kubernetes-related ventures over the previous year with the acquisition of Heptio, Bitnami and now Pivotal to turn into one of the biggest contributors of Kubernetes. Together with the three acquisitions, VMware will offer a far reaching Kubernetes-based portfolio to build, run and manage applications on any cloud. The organization has expressed that Kubernetes is a significant framework layer to manufacture an assorted variety of applications, traversing a wide range of environments.

VMware wants to leverage Kubernetes for its clients and the compared has also recently shared its plans for project Tanzu which consists of a portfolio of VMware technologies, both existing and newly acquired for helping enterprises build software on Kubernetes containers. Under the activity, the organisation’s present vSphere clients can build and manage Kubernetes containers using VMware’s assets. By implanting Kubernetes into the control plane of vSphere, it will empower the assembly of containers and VMs onto a single platform. Tanzu also integrates VMware’s container technology it presently has with Pivotal, Pivotal Container Service (PKS), which the company has announced it will acquire.

VMware has had close ties with both Carbon Black and Pivotal in the past. The technology offered by Carbon Black is part of VMware’sApp Defense endpoint security services, and Pivotal was actually created by Dell, VMware’s parent company in the year 2012.  These acquisitions helps VMware expands its portfolio in two critical areas for all businesses, which is building seamless enterprise-grade applications as well as safeguarding client workloads. If we look at the Pivotal acquisition in particular, it seems that VMware has recognized great value in containerization, a technology which has been challenging VMware’s virtualization business for quite some time now.