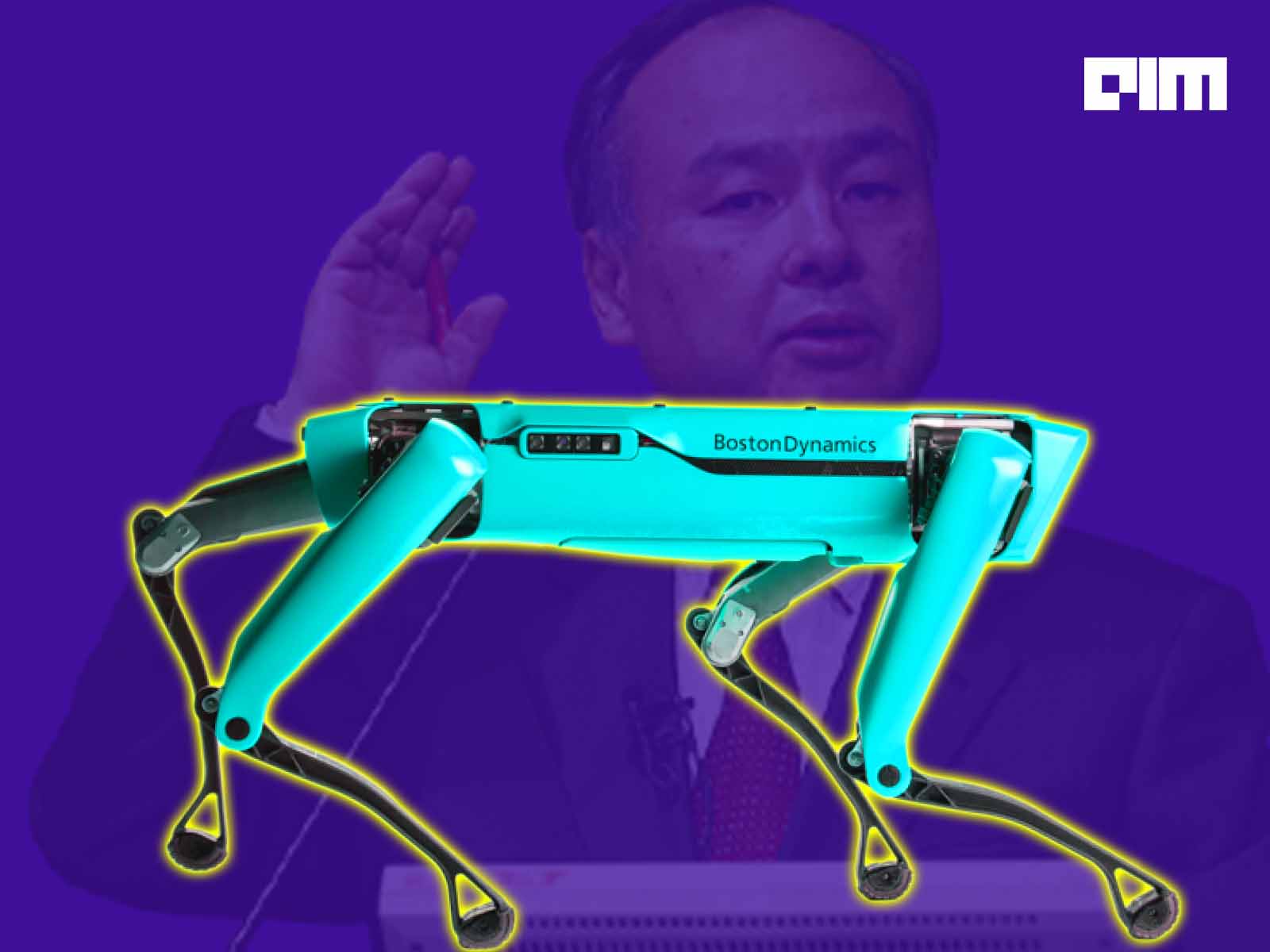 In recent news, Boston Dynamics was sold by Softbank to Hyundai at a valuation of $1.1 billion with the latter acquiring 80% stake in the company.

Pioneered in developing mobile robots, Boston Dynamics produces some of the most agile and intelligent service and logistics robots. It became famous with its signature product SPOT, which could navigate terrains with unprecedented mobility, allowing it to automate some of the toughest robotics challenges.

The company was founded by an MIT professor in 1992. Initially, it was sold to Google at $500 million in 2013, however later to be bought by SoftBank in 2017 for an undisclosed price.

While the company was not profitable, it recently gained fame because of its robotic designs. With the recent virality of its agile robots and the growing significance of their applications, the question remains whether Softbank sold Boston Dynamics too early and cheap.

In spite of the fame that Boston Dynamics’ robots got, the price of its robots, including SPOT which is sold at $74,500, is very high and thus makes it unaffordable for the common market.

However, the robotics and automation industry is facing a growing significance in the last couple of years. SPOT can not only move boxes but also help healthcare professionals in reducing the need for human contact. With contactless automation gaining importance after the pandemic, the need for agile robots will increase even more.

Due to the emergence of Electrical Vehicle technology, there is a considerable significance for mobile batteries and battery life. The moving robots can work a longer life, and charging stations can then be made mobile and available everywhere. This will increase the significance of moving robots in public places.

Due to technology in Human-Robot Collaborations, the aspect of robots functioning as a coworker will become a reality soon. In the near future, even industrial robots will not be in a cage, giving agile robots more significance.

At the same time, Boston Dynamics is also planning to explore consumer-facing applications of a future variant of SPOT in 2022. This will make the company’s products more affordable that will allow the mass scaling of its products.

With the growing significance of applications of agile and moving robots in so many places, one could argue that the company could have seen significant growth in the coming years. This could have made its valuation considerably higher than what it was for its Hyundai sale.

Is SoftBank To Blame For The Fate of Boston Dynamics?

Softbank has been known to invest in tech firms. With the Vision Fund, the company was investing in many AI and tech companies like a ‘wrecking ball’, buying any companies they came across with a big cheque and demanding high profits.

Having said that, in May this year, Vision Fund lost $17.7 billion in two weeks, reportedly triggering the companies’ worst losses in almost four decades. After the huge losses, SoftBank was pulled out from the void when the CEO of SoftBank, Masayoshi Son shifted his investment strategy by selling off holdings which have been central to his funding.

The selling spree saw SoftBank sell off a UK-based company ARM Ltd to Nvidia, in a cash and stock deal worth up to $40 billion recently, among other sales. This saved the company by making a lot of cash available. SoftBank’s sale of Boston Dynamics is another strategic move in favour of boosting liquidity and focusing on more tactical investment.

While one could argue that the sale of Boston Dynamics was premature and could have yielded them a lot more cash in the future, selling the company is a strategy which has worked for the firm in the recent past and was an important move to address the significant losses the company suffered this year.

How Can Hyundai Benefit From this deal?

There could be a lot of discussion around the topic from the SoftBank’s side of things. However, this is definitely a win-win for Hyundai and Boston Dynamics. Hyundai has been making good revenue over the past year. The third quarter in 2020 showed a year-on-year revenue increase of 2.3%, in spite of the pandemic.

As a matter of fact, Hyundai has its own industrial robotic business, where they were already developing humanoid and service robots. At the same time, their core automobile business is also developing the “car with legs” concept. With the acquisition of Boston Dynamics, they will get established technical platforms for both. Hyundai also works in oil rigs and steel mills and other areas where they can use Boston Dynamics’ agile robots.

On the other hand, Boston Dynamics being owned by a leading manufacturing company like Hyundai than a financial institute can get access to wide markets across industrial applications. Due to Hyundai’s availability of knowledge and resources, the cost of the robot can go down, and affordability will bring a snowball effect.