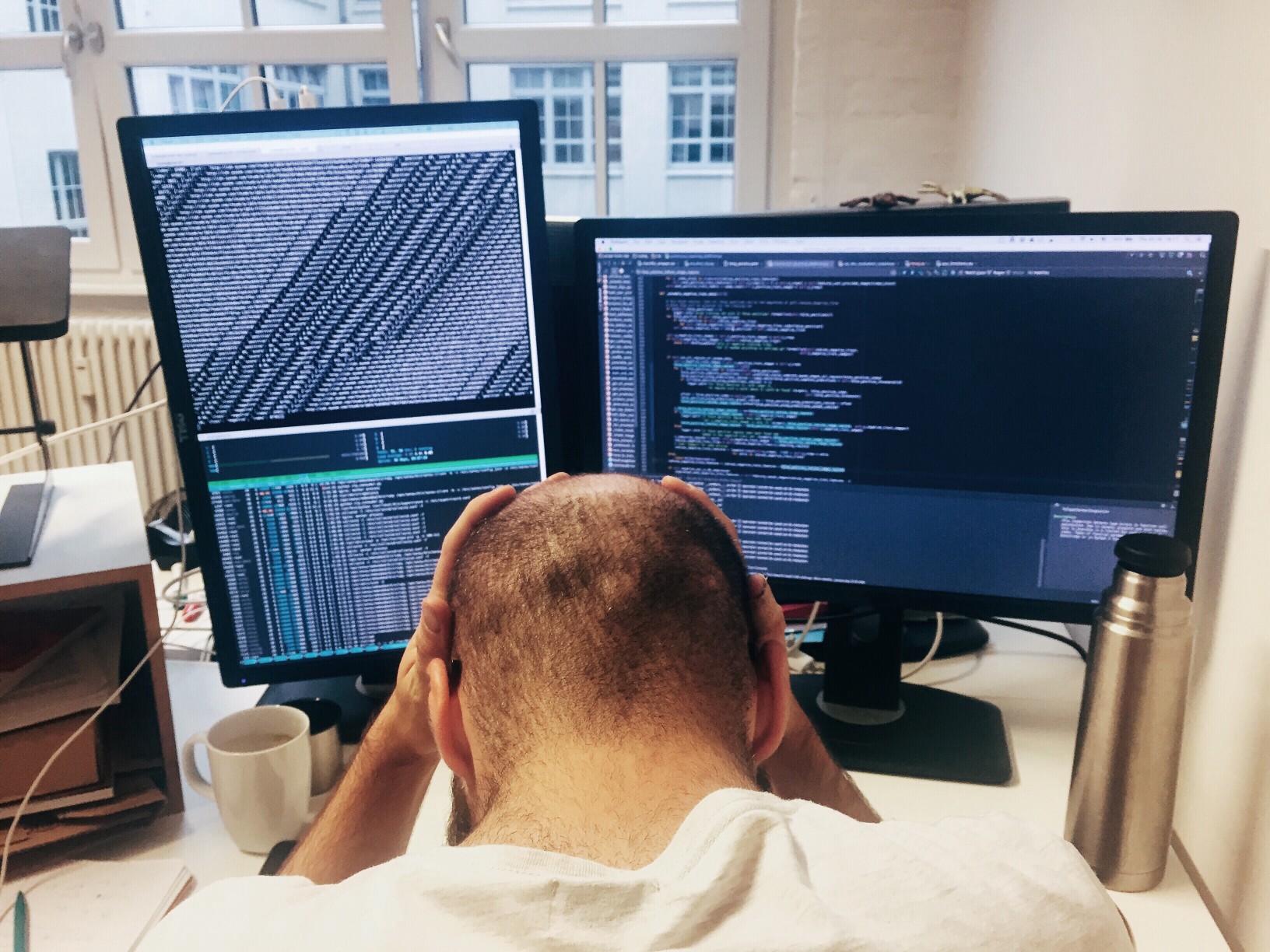 For developers and startups, one of the most prominent risks in terms of building applications is the utter lack of control over the platform they have chosen. Given the platform owned by a third party may decide to sell out or get shut down due to some unforeseeable reason adds substantial risk to years of hard efforts.

Recently, Facebook pulled the plug on thousands of applications when the company stated that those apps mishandled personal data of users. The social media giant has made API shutdowns and changes on many occasions to match its ever-changing policy and controversies. In the past as well, Facebook had come up with Policy 4.1 (which was later removed) whose purpose was to exclude competitors from its platform that were using its APIs.

As a result, apps such as Vine, Phhhoto, MessageMe and Voxer had been cut off from the platform based on the fact that those projects had used similar social media functionality as Facebook for messaging, GIFs, etc. The features were created using the development tools, and APIs provided on the platform.

However, Facebook isn’t the only company to highlight platform risk. LinkedIn has, in the past, taken a similar step of suddenly revoking APIs for other application developers.

For developers, one of the most prominent risks in terms of building applications is the utter lack of control over the platform they have chosen. Given the platform owned by a third party may decide to sell out or get shut down due to some unforeseeable reason adds substantial risk to years of hard efforts of a company and/or developers.

Developers and startups that depend on proprietary web platforms may become victims of sudden corporate policy changes, taking away their users and profits. If the most significant chunk of users for a company is coming from one single channel like Facebook, investors may be wary of the fact that if something adverse were to happen to that channel, it could kill a web business overnight.  A majority of startups are afraid of this, particularly the ones who are planning to raise money.

The Evolution of Centralised Platforms

During the early phase of the internet in the 80s and 90s, open protocols were dominant and were led by community standards. One example of such a system is Domain Name System (DNS), a directory of measures that control all of all the website names. The DNS system was a more or less distributed network of entities that set the rules of governance of how web names will be managed in the open. After the dot com boom, it led to the rise of powerful centralised corporate systems dominated by fewer and fewer large companies which defeated the vision of the early internet. Large tech companies outpaced the growth of open source by shifting businesses from selling software to providing cloud-based services. The influence of large tech is still substantial as critical infrastructure for many open source projects is still owned by big tech. As the new-age software is proprietary, the governance rules could change with time and new policies.

What Happened At A NASSCOM Event For Deep Tech Startup Ecosystem In India?

Web 3.0 is the evolution of the internet to create intelligent networks leveraging the power of AI and distributed computing. Based on open APIs, blockchain and open software, it will enhance data connectivity to make the internet more intelligent. One of the aspects of Web 3.0 is decentralisation of platforms, where developers can work without having to worry about a particular company’s plans and policies.

Web 3.0 systems powered by blockchain, cryptography and distributed computing protocols are making advances in this direction. One example is Ethereum, a decentralised application platform where developers do not need to worry about the change in corporate policies. Another example is Dfinity which is working to create a new internet computer protocol which will connect data centres across the globe to compete with the infrastructure owned by large tech companies. Such protocols aim to eliminate excessive centralisation of power and platform risk faced by smaller companies and developers.

Open source-driven platforms that are not run by a central company can play a prominent role in eliminating platform risk. Building a hack-proof autonomous software can leverage technologies like blockchain, which can make use of smart contracts and decentralised frameworks to achieve that. Experts have suggested that this is the way to Web 3.0 where innovation is fuelled by the power of code, which, in turn, controls everyone, not just a few platform owners. The result would be that developers may not need to compromise between growth and platform risk, as is the case today.

How To Get Started With MachineHack, A Data Scientist’s Destination For Competitions & Practise