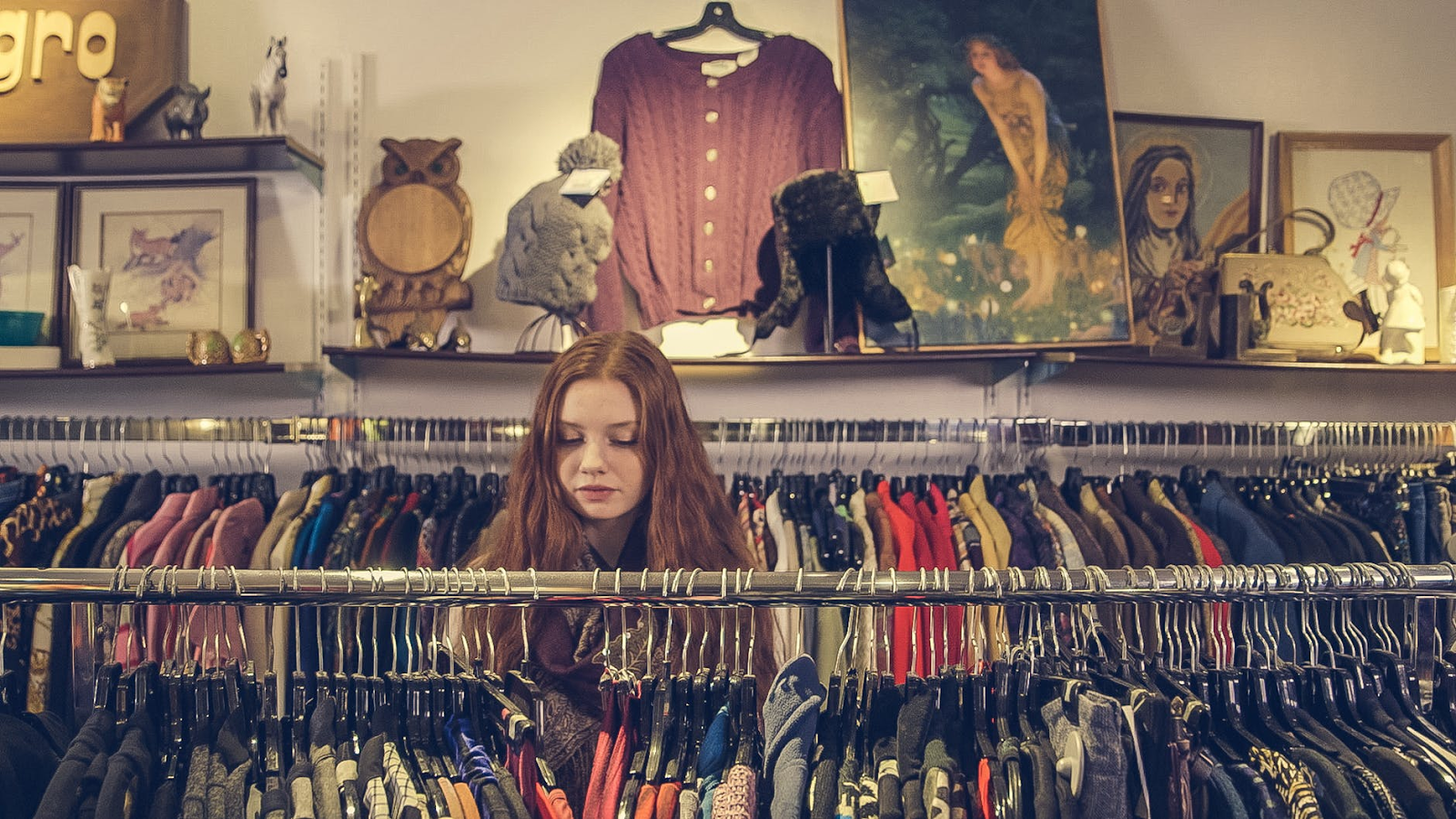 Feature selection is the method of reducing data dimension while doing predictive analysis. One major reason is that machine learning follows the rule of “garbage in-garbage out” and that is why one needs to be very concerned about the data that is being fed to the model.

This method uses the variable ranking technique in order to select the variables for ordering and here, the selection of features is independent of the classifiers used. By ranking, it means how much useful and important each feature is expected to be for classification. It basically selects the subsets of variables as a pre-processing step independently of the chosen predictor. In filtering, the ranking method can be applied before classification for filtering the less relevant features. It carries out the feature selection task as a pre-processing step which contains no induction algorithm.

Some examples of filter methods are mentioned below:

The Wrapper Methodology was made famous by researchers Ron Kohavi and George H. John in the year 1997. This method utilises the learning machine of interest as a black box to score subsets of variables according to their predictive power. In the above figure, in a supervised machine learning, the induction algorithm is depicted with a set of training instances, where each instance is described by a vector of feature values and a class label. The induction algorithm which is also considered as the black box is used to induce a classifier which is useful in classifying. In the wrapper approach, the feature subset selection algorithm exists as a wrapper around the induction algorithm. One of the main drawbacks of this technique is the mass of computations required to obtain the feature subset.

Some examples of Wrapper Methods are mentioned below:

This method tries to combine the efficiency of both the previous methods and performs the selection of variables in the process of training and is usually specific to given learning machines. This method basically learns which feature provides the utmost to the accuracy of the model.

Some examples of Embedded Methods are mentioned below:

The feature selection techniques simplify the machine learning models in order to make it easier to interpret by the researchers. IT mainly eliminates the effects of the curse of dimensionality. Besides, this technique reduces the problem of overfitting by enhancing the generalisation in the model. Thus it helps in better understanding of data, improves prediction performance, reducing the computational time as well as space which is required to run the algorithm.

10 Books To Learn Hadoop From Scratch