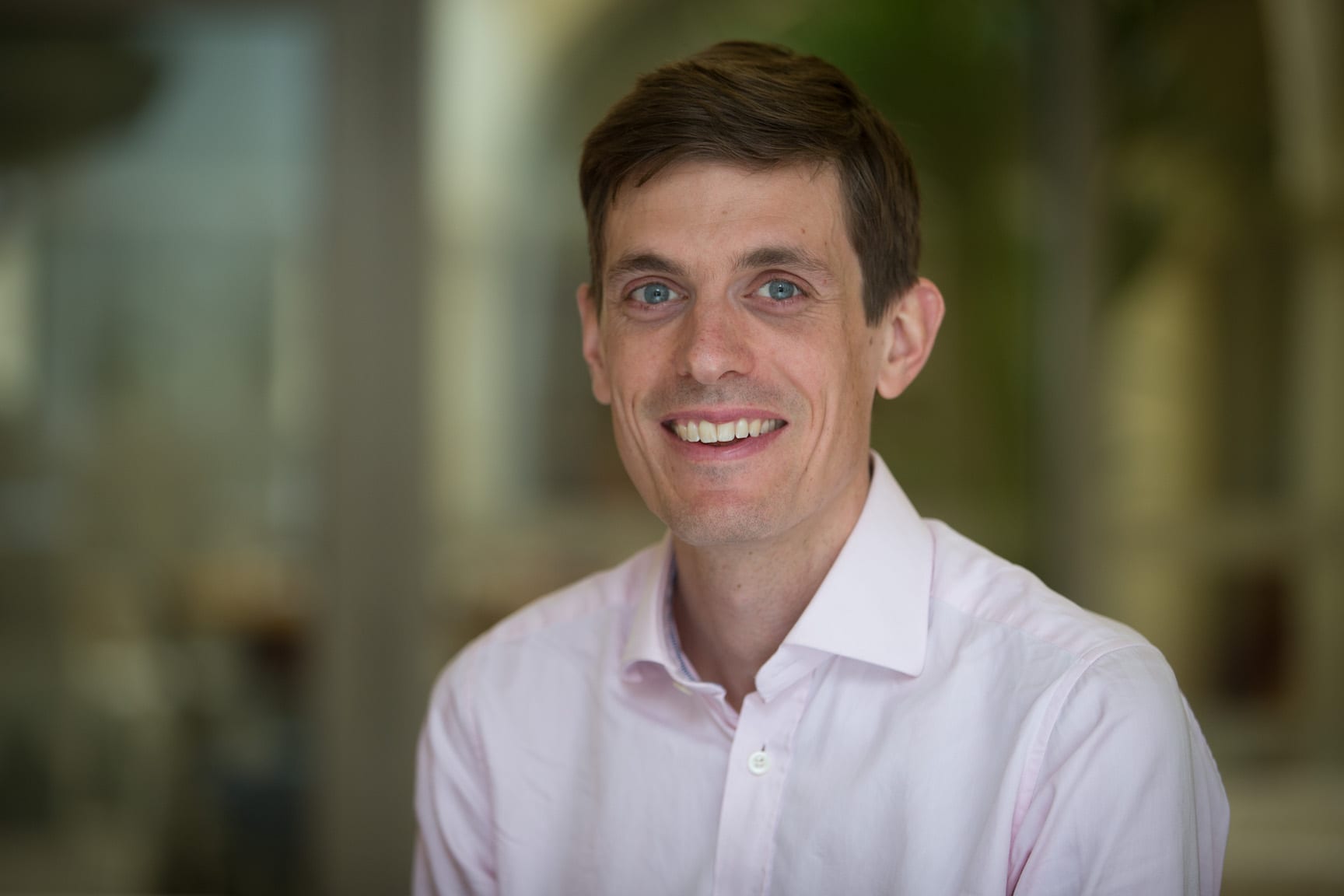 The recent surge in AI development has a twin effect on the industry — on the one hand it led to deployment of AI-based technology, and on the other it also sparked fear of job losses, due to rising automation. When seen in the Indian context, jobs siphoned off by automation has become an important issue in India’s tech circles. The Indian government led by PM Modi has fully embraced AI but it remains to be seen how it plans to assist the population of India in the age of automation.

Now, machine learning researcher Michael Osborne is looking at ways how people can cope with the rise of AI. Osborne is no ordinary ML researcher. Osborne is also a Dyson Associate Professor in Machine Learning at the same university and co-authored a paper on the Future of Employment: How Susceptible are jobs to computerisation?

Osborne And The Future Of Employment

In the technical domain of machine learning, Osborne has extensive experience in Gaussian processes, active learning and Bayesian machine learning. His main area of study is how machine learning is going to change the nature of work in the near future and how one should cope in this market. In a report, Osborne talks about how one can beat the AI market and adjust their skill set according to the future demands and trends.

“If a typical person can do a mental task with less than one second of thought, we can probably automate it using AI either now or in the near future,” said AI researcher Andrew Ng, expressing his confidence about how many mental tasks can be copied by AI. As Osborne believes, there is a clear number of ways and steps how a task can be done then it will most probably be automated. Osborne is of the opinion that everyone should deely introspect if his or her job is under danger due to automation.

According to a recent news report, several towns in China such Zhejiang, Jiangsu and Guangdong which have huge export oriented industries are cutting upto 30-40 percent of their workforce because of automation according to China Development Research Foundation, a think-tank, and venture capital fund Sequoia China.

CEO of Google Sundar Pichai has introduced Duplex at their annual developer conference. Google Duplex is an AI based assistant which automates calling and making schedules. There are also reports, that Google is talking to many enterprises to sell this solution which can be used to automate tele-callers. These actions promise to take away thousands of jobs which were till date not touched by artificial intelligence and automation.

Osborne believes this is just the start of an enormous trend and sectors like retail, sales and service jobs are going to be affected by automation on a scale that has never been seen before.

Banks have been swept by robotic process automation which has put the jobs of clerks in danger. Even safe jobs in logistics have been put in danger as the sector has seen increased usage of artificial intelligence and mobile robots.

After seeing this trends the natural question that comes into one’s mind is: What are humans still good for?

So, what are humans still good for?

Osborne says social intelligence is far from being automated. Most of the Osborne’s research asks the question – how susceptible are current jobs to these technological developments? Osborne and colleagues have worked on novel methodology to come up with the probability of automation for 702 occupations with the primary objective of analysing the number of jobs at risk and how they relate to automation, wages and education. The researcher states, “Our findings thus imply that as technology races ahead, low-skill workers will reallocate to tasks that are non-susceptible to computerisation – i.e., tasks requiring creative and social intelligence. For workers to win the race, however, they will have to acquire creative and social skills.”

The researchers have worked to distinguish between high, medium and low risk occupation using their novel methodology to assess their risk of automation. According to their research, most workers in transportation and logistics occupations, together with administrative support workers, and labour in production occupations jobs are at risk.

How can we future-proof the jobs?

Osborne also has researched the probability of demand and the size of employment that can be expected in the coming era. He made a list of skills that will survive the AI age and he advises students and job applicants to get these particular skill sets:

Skills that can help one survive in the age of AI

Skills/competencies that will be automated