What Are The Biggest Open Source Software Companies In The World? 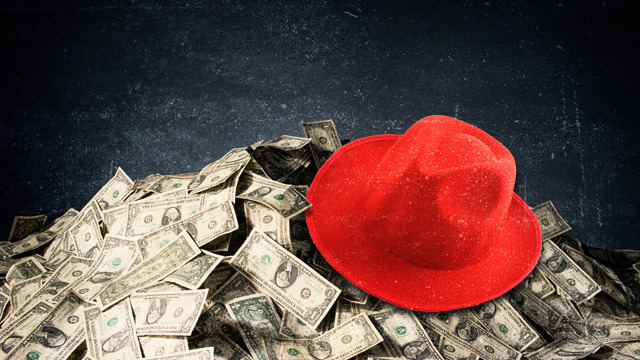 A large number of multi billion dollar open source companies are functioning in the space of analytics and real-time business intelligence.

If we look at open-source, it seems the idea of creating a business model around it may seem counterintuitive. Yet, more and more startups are moving towards the open-source business model due to its freedom and the collaborative effort it provides. Plus, there can be much more value that startups can derive from providing extra services around the software product.

In this article, we take a look at the most prominent companies which focused on open source as the basis of their growth strategy and became unicorns. We can see that the trend is clear– A large number of open source unicorns are functioning in the space of analytics and real-time business intelligence.

Red Hat is the biggest company which deals in open source software for businesses. The company was founded in 1993 and is based in Raleigh, North Carolina in the US. Red Hat is widely known for its enterprise operating system Red Hat Enterprise Linux. The company works on a business model based on open-source software, development within a community, professional quality assurance, and subscription-based customer support. Red Hat makes money on subscriptions for customer services, training, and integration services that help enterprises in utilising their open-source software products.

Red Hat makes, maintains, and contributes to multiple free software projects, which shows its open-source spirit. It has bought many companies with proprietary software product codebases and released the software under open source licenses. As of March 2016, Red Hat is the second-largest corporate contributor to the Linux kernel version 4.14 after Intel. At the end of 2018, IBM announced its intent to acquire the company for $34 billion- IBM’s largest acquisition to date.

MuleSoft is an open-source company based in San Francisco which provides an integration platform to assist businesses to connect data, applications and devices across on-premises and cloud computing environments. Its open-source product — Anypoint Platform, integration products were built to integrate software as a service (SaaS), on-premises software, legacy systems, and more.

MuleSoft’s Anypoint Platform includes multiple components like Anypoint Design Center for API developers to design and build APIs; Anypoint Exchange, a library for API providers to share APIs, templates, and assets; and finally Anypoint Management Center, a centralised web interface to analyse, manage, and monitor APIs and integrations. On May 2, 2018, Salesforce acquired Mulesoft for $6.5 billion in a cash and stock deal.

Elastic NV is a search organisation which makes self-managed and SaaS products for use cases including search, logging, security, and analytics use cases. Elastic NV manages free open source Elastic Stack with Elasticsearch- a search engine which provides a distributed, multitenant -capable full-text search engine with an HTTP web interface and schema-free JSON documents. There are also other paid features Elastic Cloud (a family of SaaS solutions including the Elasticsearch Service), and Elastic Cloud Enterprise (ECE).

Elasticsearch is built alongside a data collection and log -parsing engine known as Logstash, an analytics and visualisation platform and Beats, a collection of lightweight data shippers, which are built to be used used as an integrated solution, known to as the “Elastic Stack.”

Confluent is an American big data company which is focused on the open-source Apache Kafka, a real-time messaging technology. The company provides Stream Analytics which gives immediate access to significant business intelligence insights to users through real-time data analytics. Kafka began for Linkedin in 2010 to handle all the data flowing through a company and to do it in near real-time. Its streaming data technology processes massive amounts of data in real-time, which is valuable in a data-intensive environment in many companies.

The founders open-sourced technology in 2011. Today, Kafka is mostly used as a central repository of streams, where logs are stored in Kafka for an intermediate period a data cluster for further processing and analysis before the date is routed elsewhere. While the base open-source component remains available for free download, it doesn’t include the additional tooling the company has built to make it easier for enterprises to use Kafka. Recent additions include a managed cloud version of the product and a marketplace, Confluent Hub, for sharing extensions to the platform.

HashiCorp gives a suite of open-source tools which work to support development and deployment of large-scale service-based software installations. Every solution aims at particular stages in the life cycle of a soft product and seeks to automate it. Hashicorp tools’ have a plugin-oriented architecture to provide integration with third-party technologies and services. Extra proprietary features for a few of those tools are given commercially and are targeted at enterprise customers. 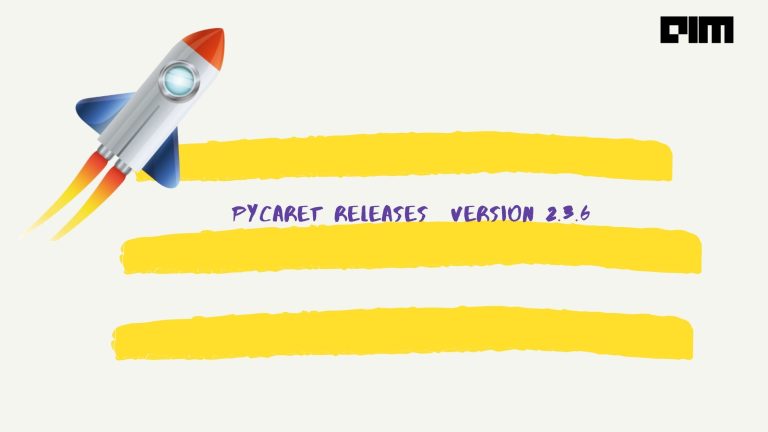 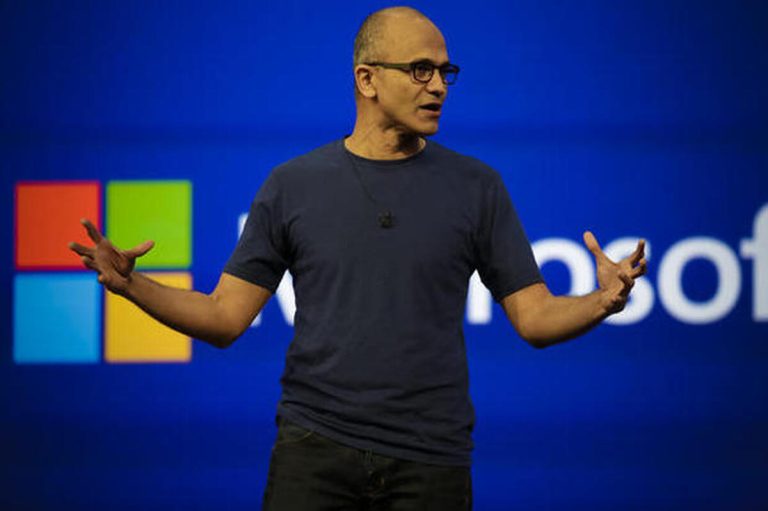 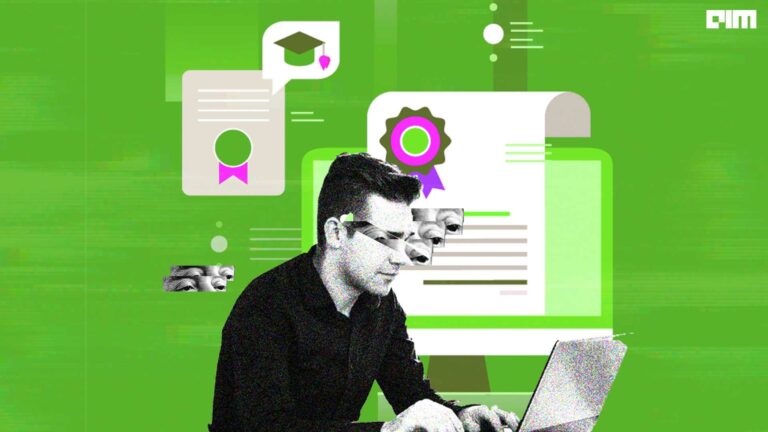 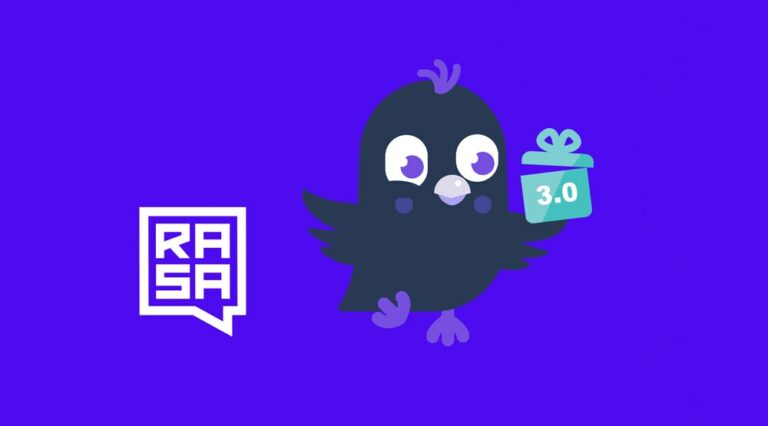 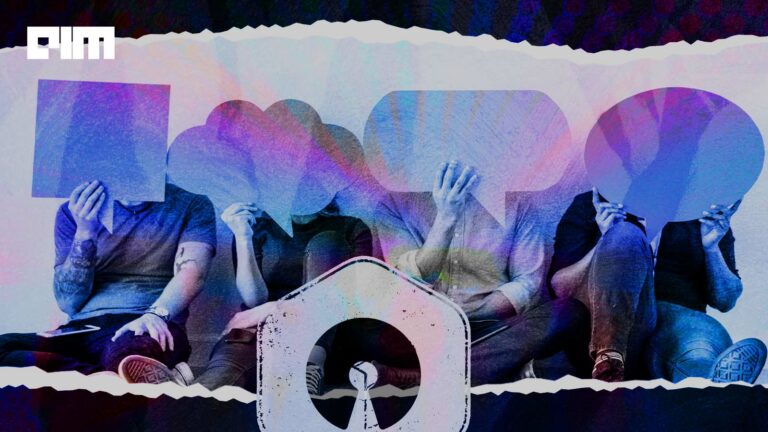 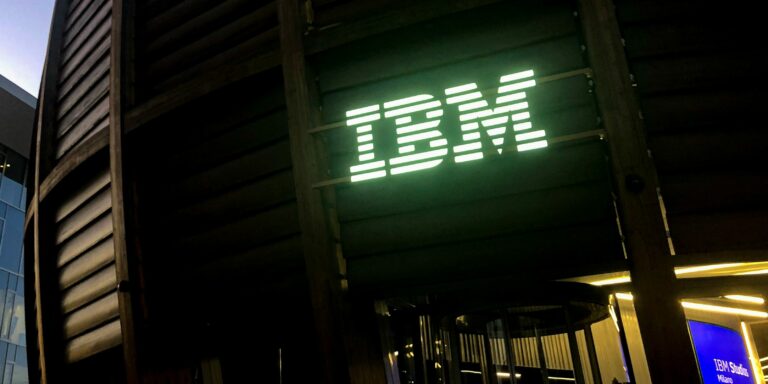 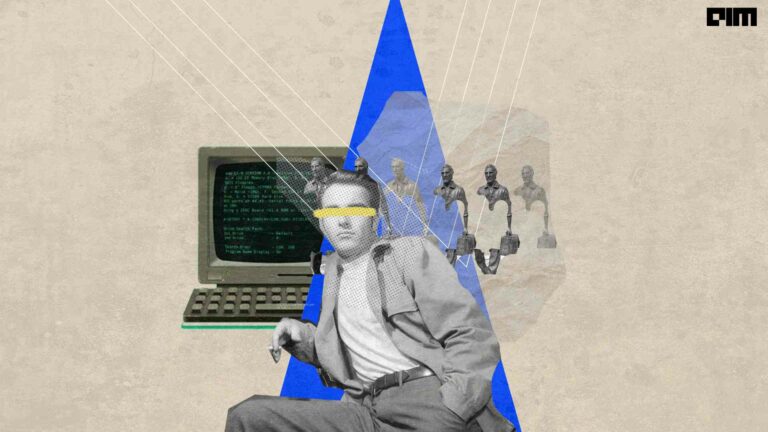 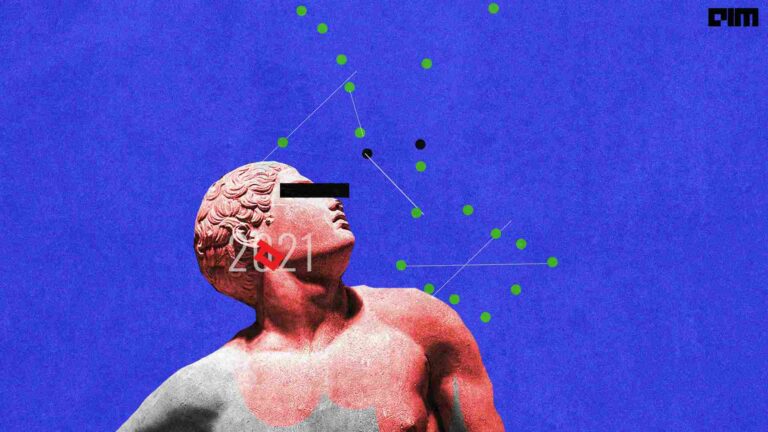 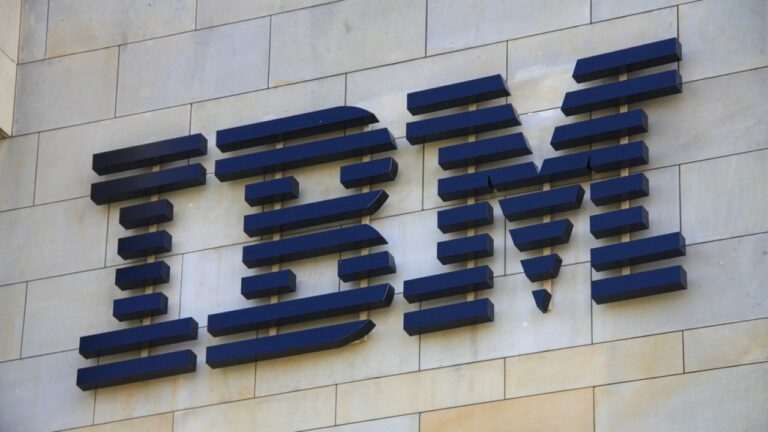