What Are The Markers Of A Genuine Data Scientist? 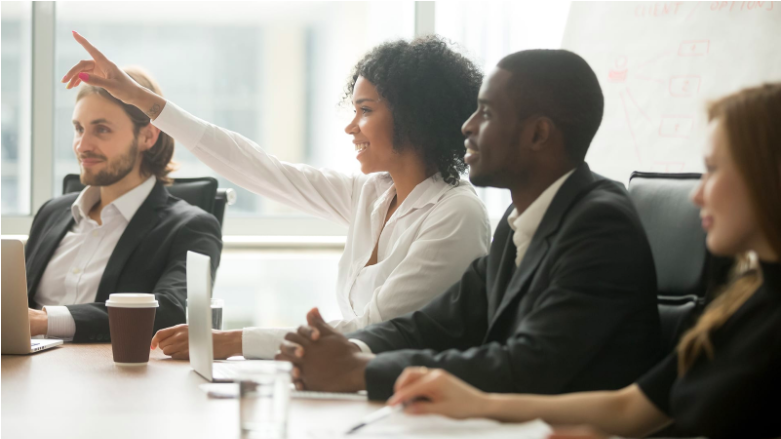 A data scientist is a professional who deals with a colossal amount of information, analyses it, and helps organisations to derive actionable insights from data. However, with a high median base salary and being the sexiest job of the century, the role of a data scientist is getting a lot of attraction from individuals as well as businesses. In fact, according to Glassdoor research, the average base pay of a data scientist is ₹988K per year, and therefore many professionals are marketing themselves as data scientists despite lacking actual skills with data.

Alongside, the job profile of a data scientist is quite complex, and therefore many of the business leaders don’t understand the core of it. Consequently, many think that any professional who deals with data are data scientists. However, that’s not the case. To be a real data scientist one needs to have much more skill sets apart from just knowing the data. Also, with inadequate skill sets, a so-called data scientist can make ineffective data models, which in turn would affect the company’s bottom line.

In this competitive landscape, thousands of professionals are applying for this highly regarded job, and therefore companies must be able to differentiate a genuine data scientist from the ones that are so-called terming themselves as data professionals.

Knowledge of unstructured data and working with statistical analysis

To be a genuine data scientist one has to have an advanced understanding of unstructured data along with knowledge of working with statistical analysis, which also includes basic concepts like hypothesis, probability analysis, as well as testing. For a real data scientist, working with unstructured data is critical to get a better understanding of statistical analysis and experience in practical data science to solve business problems. In fact, Bill Inmon, also known as the father of data warehousing stated that the majority of data scientists spent their entire careers looking at structured data and focus less on unstructured data. “98% of corporate decisions are made on 10% of the data, and there are many facets to the process of getting value from unstructured data. One facet is actually access to data. Then there is the interpretation of data, and then there is the creation of a database. You have got to do each one correctly.

Mastery in necessary tools and technologies

Along with a high qualification degree in mathematics or statistics, it is also crucial for a data scientist to work and gain mastery in tools and technologies that are required to solve day-to-day business problems. R and Python have been the backbone of data science, and to be called as real data scientists one needs to have solid knowledge on these languages as well as need to have the necessary experience on the same.

Apart from these, there are several tools like SAS, Scala, Matlab, etc., that one needs to be completely aware of to be hired as data scientists in the real world. Genuine data scientists also need to have programming skills that can be applied to the real business setting. Along with these, another important aspect that will define you as a genuine data scientist is the understanding of explainable AI and the ethics related to it. This includes grasping the knowledge of methods and techniques for applying AI. Explainable AI would contrast the concept of the black box and in AI systems and would enable transparency.

Also Read: 6 Advanced Skills That Will Get Data Scientists Hired In The Post-COVID World

Having a business acumen is must

Majority of data scientists come from a purely academic background and have zero knowledge of how businesses work. Usually, they believe their work starts with data and ends with it too. However, to be a genuine data scientist in the real world, one has to have business acumen. Having a good knowledge of the business would help data scientists to collect the right data and analyse it correctly to provide actionable insights to the leaders that are required for organisations to solve their problems.

Alongside, this also brings in the concept of data storytelling, which is critical for data scientists to make their data understandable to shareholders, leaders and other non-IT folks. Some of the key business concepts that are must for a genuine data scientist is affinity analysis, behavioural analytics, churn analysis, and multivariate regressions on sales.

One of the key ways for data scientists to prove their authenticity is by showcasing their projects and use cases that they have worked on. This will highlight their background and their experience as a data scientist, which will, in turn, make them stand out of the crowd filled with fake data scientists.

Also Read: 5 Ways Data Scientists Can Prepare Themselves For A Industry Layoff

Involvement in a data science ecosystem

Along with having degrees, projects as well as enough experience in the data science field, one also needs to have a lot of data scientists in their professional network to be called as a genuine data scientist. When recruiters hire data scientists, checking their LinkedIn profile and their social media network has always been the first step, and having people from a similar network would boost their impression in front of their employers. Companies should see that the professionals they are about to hire are well networked with individuals from the data science industry. This also showcases their interest in the field. If a candidate isn’t well versed in the community, it might leave a chance that they aren’t a real data scientist.

Last but not least, good communication skill is a must for a good data scientist. Although this didn’t apply to data scientists for a long time, as critically a work of a data scientist involves only data, as the industry matured and businesses are involving data science in the core of their process, it became imperative for them to share data with not-so-tech-savvy shareholders and business leaders. And therefore, analytics professionals must have excellent communication skills to be able to share their views and ideas with their employers. Alongside, companies encourage collaboration among teams, a good communication skill will help data scientists work with multiple groups in the organisation and help them with their data related queries for a better business outcome.