What Can India Emulate From Proposed Reforms In US’ Antitrust Laws 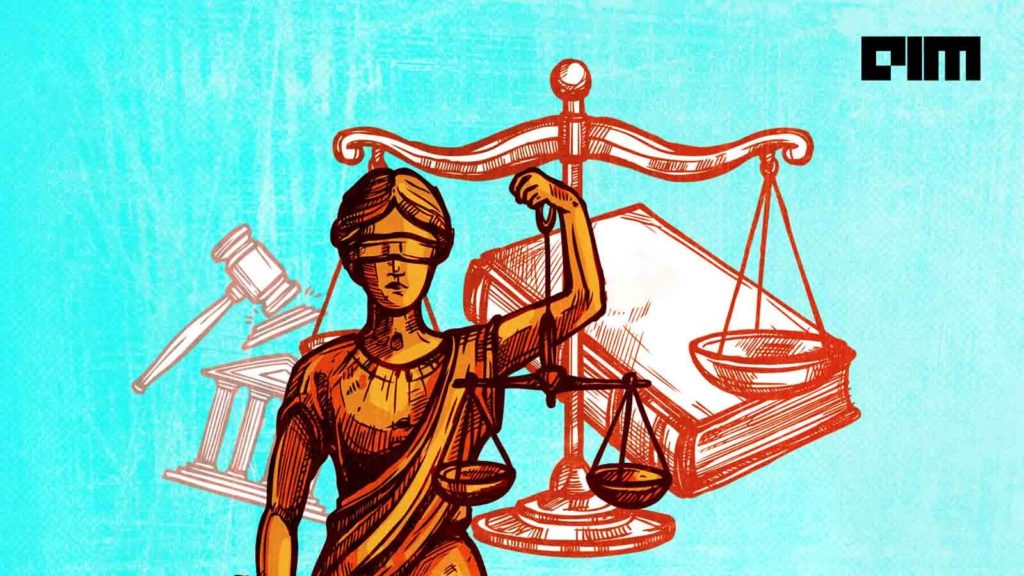 Big tech companies including Google, Facebook, Apple and Amazon are routinely summoned by governments worldwide over their monopolistic practises.

A 449-page report by the US House Judiciary Committee’s Democratic leadership observed that the four companies in question–Amazon, Apple, Google, and Facebook –had turned from ‘scrappy’ startups to monopolies last seen in the era of oil barons and railroad tycoons. The report called for ‘sweeping changes’ in the existing antitrust laws.

Klobuchar was recently appointed as the chairperson of the Senate Judiciary subcommittee on antitrust. Tech companies like Apple, Amazon, Google, and Facebook, are her primary focus.

Klobuchar said industries are consolidating with prominent companies buying out rivals before they emerge as potential threats. Terming these as ‘harmful exclusionary practices’, the Senator said the companies are increasingly indulging in practices such as ‘refusals to deal with rivals, restrictive contracting, and predatory pricing.’

While presenting the bill, Klobuchar said, “While the United States once had some of the most effective antitrust laws in the world, our economy today faces a massive competition problem. We can no longer sweep this issue under the rug and hope our existing laws are adequate.”

The bill proposes three ways to reform the antitrust law:

The proposed bill will give greater authority to the Department of Justice (DoJ) and the Federal Trade Commission (FTC) to penalise companies if they break competition rules. While the current maximum fine is $100 million, the new cap is pegged at 15 percent of the defaulting company’s annual income.

In 2020, Google faced an antitrust case in India — the company’s fourth major antitrust challenge in one of its key markets. Google is also facing stiff criticism from local startups for enforcing policies that hurt their growth.

Facebook came under the Competition Commission of India (CCI) scanner after the social media company picked up a significant stake in Reliance Jio. The antitrust watchdog keeps a close eye on how the deal will pan out in terms of leveraging the data of their combined subscribers to blow the rivals out of the water.

Facebook and Google jointly command up to 68 percent of India’s digital ad revenue markets, whereas e-commerce companies such as Amazon and Flipkart scooped up 90 percent of major orders (as per October 2019 festival season numbers).

Klobuchar is right when she says US’ antitrust laws are among the strongest in the world–at least when seen from India’s context. CCI is the statutory body that regulates anti-competitive activities in India.

CCI’s ability to consistently enforce punitive measures against alleged defaulters is limited, according to an EPW article. The antitrust watchdog’s authority comes from the Competition Act, 2002, which is an improvement on its predecessor but still contains a lot of ambiguity.

India can use a couple of lessons from the US’ playbook to make the CCI robust to check the big tech overreach in India.