What Does Google’s Language Interpretability Tool Mean For Developers 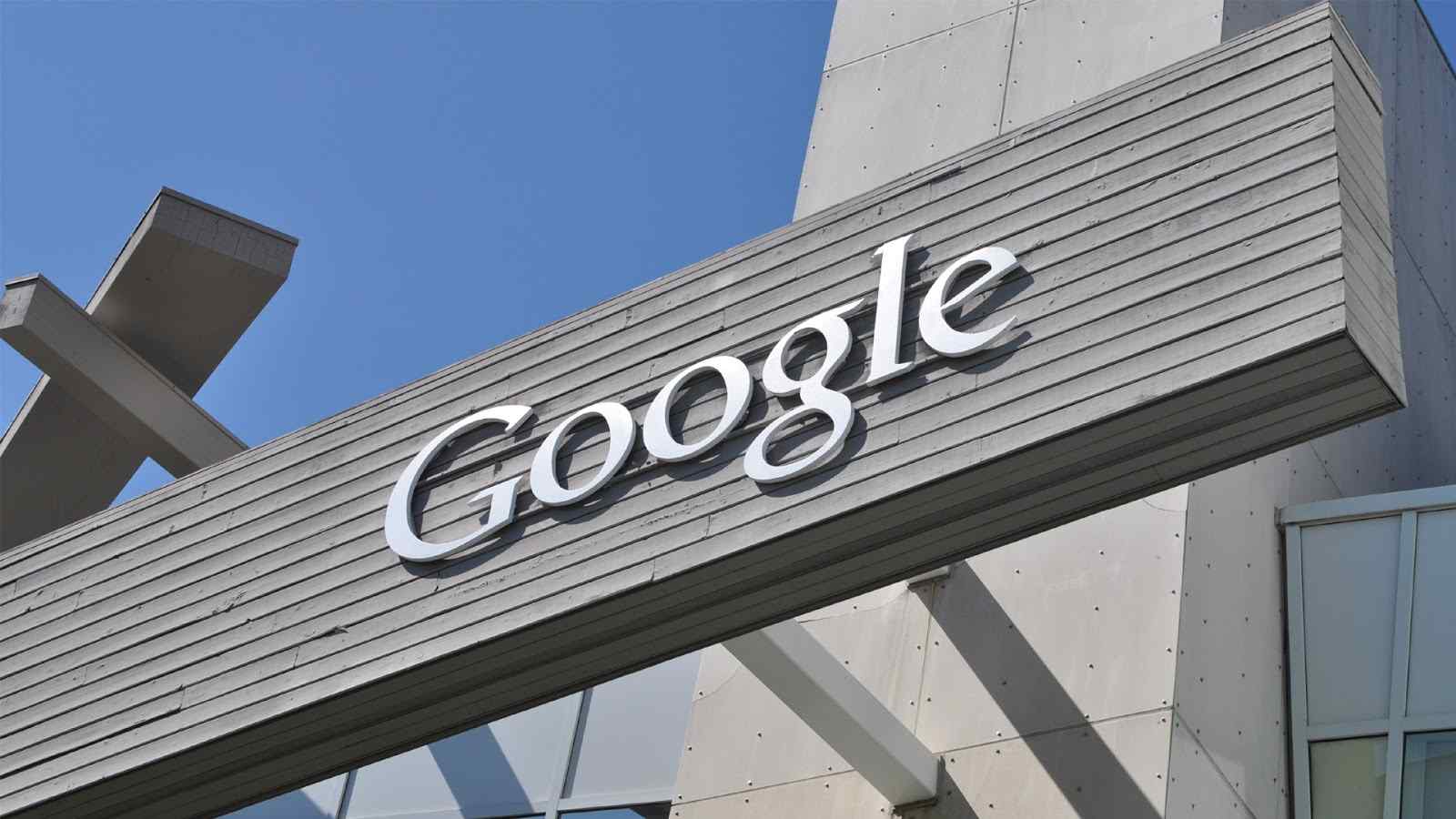 Natural Language Processing technique has made several outstanding contributions in recent years. However, the NLP models suffer from several biases, which include the behaviour of these models under domain shift, adversarial settings, tendencies to behave according to social prejudices, shallow heuristics and more.

Despite the recent explosion of work on language model understanding and evaluation, specific issues limit the models from being robust. To mitigate such problems, researchers often experiment with many techniques, looking at local explanations, aggregate metrics, and counterfactual variations of the input to build a full understanding of model behaviour and other such.

Certain tools claim to assist with these processes. For instance, TensorFlow Model Analysis (TFMA) open-source library that provides only aggregate metrics, interactive frontends that focus on the single-datapoint explanation and more integrated tools. However, switching between tools or adopting a new method from research code can be time-consuming as well as distracting from the real task of error analysis. This is why google researchers introduced the LIT tool.

The tool allows the users to seamlessly hop between them to test local hypotheses and validate them over a dataset. LIT also provides support for a counterfactual generation, such as new data points can be added on the fly, and their effect on the model visualised immediately.

As mentioned above, LIT has a browser-based UI composed of modules which contain controls and visualisations for specific tasks such as confusion matrix, data table, salience maps, scalar plot, attention. embeddings, and much more. It can work as a simple demo server, where one can enter text, press a button, and see the model’s predictions.

There are several ways the LIT tool can assist an NLP developer. Some of them are mentioned below- 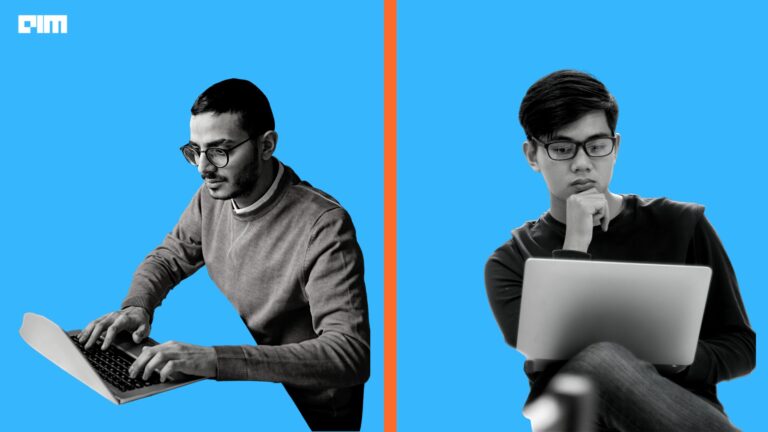 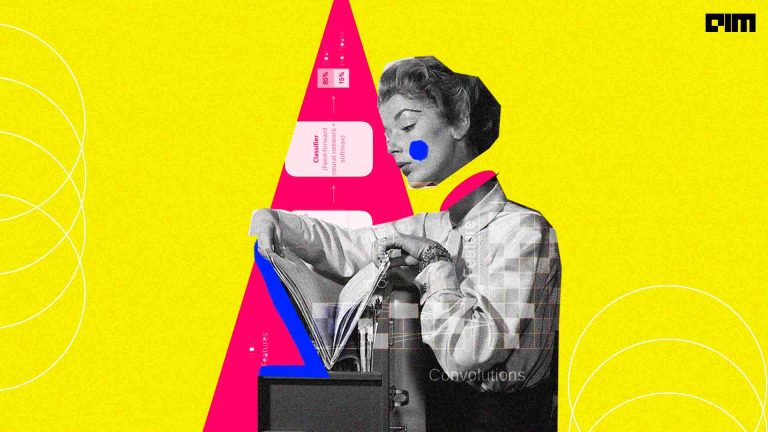 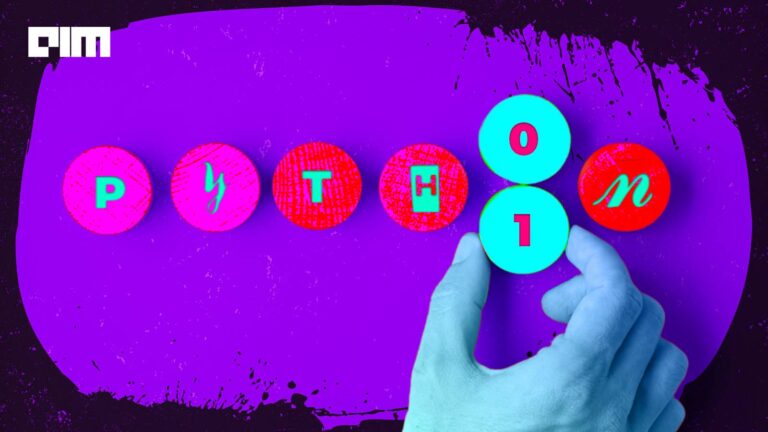 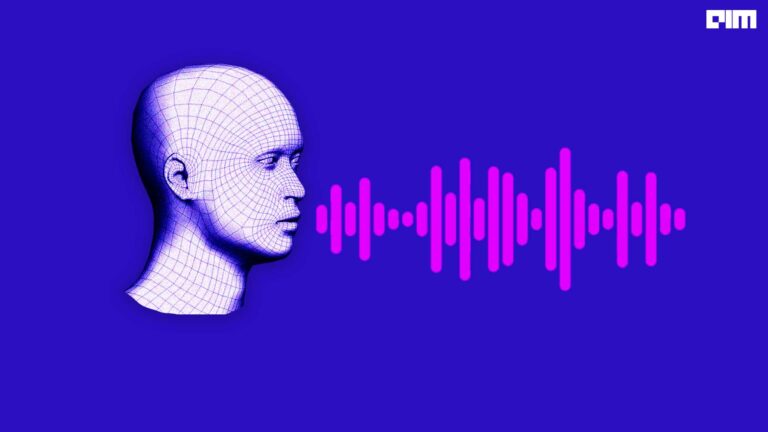 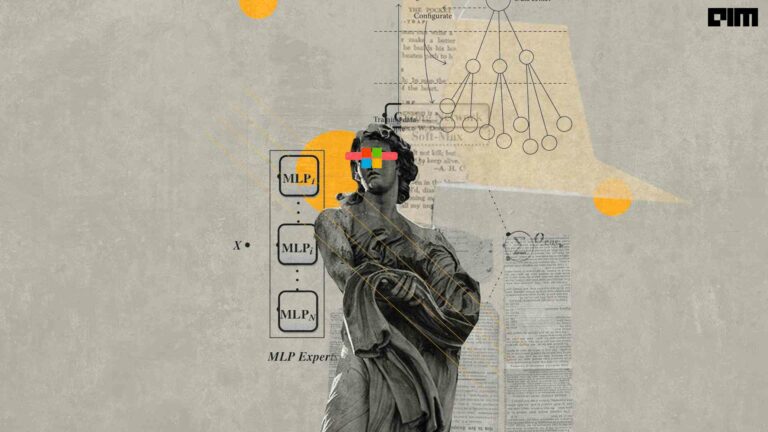 Tutel is an implementation of the mixture-of-experts technique for large-scale DNN model training. 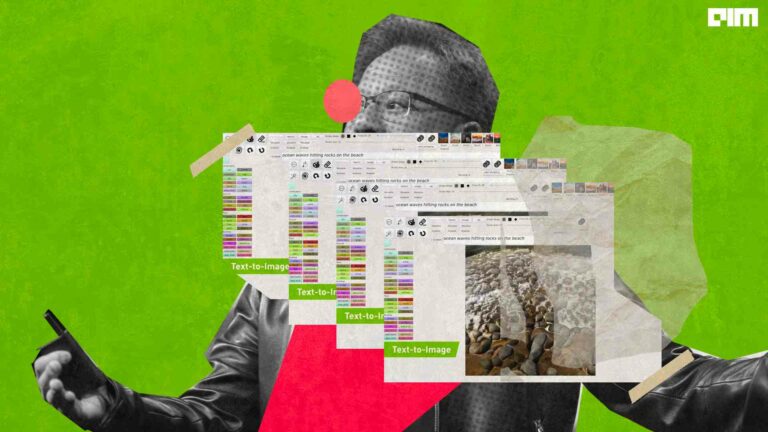 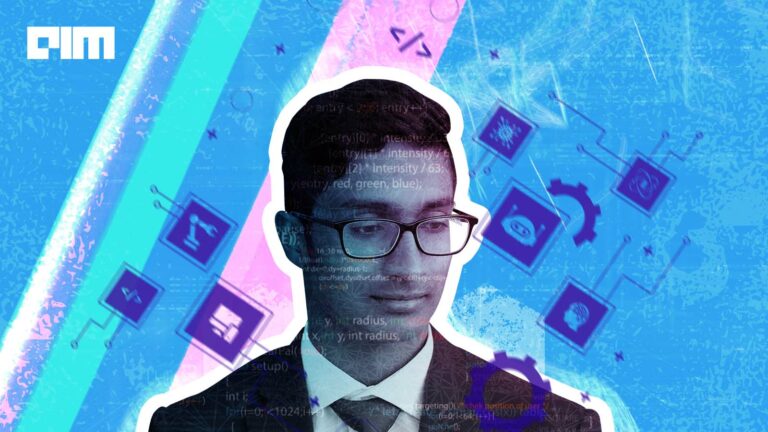 The most recent advances in language modelling are described in research papers. 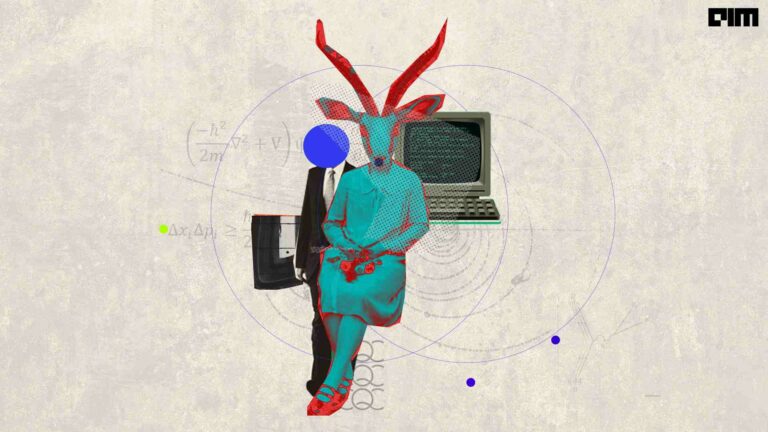 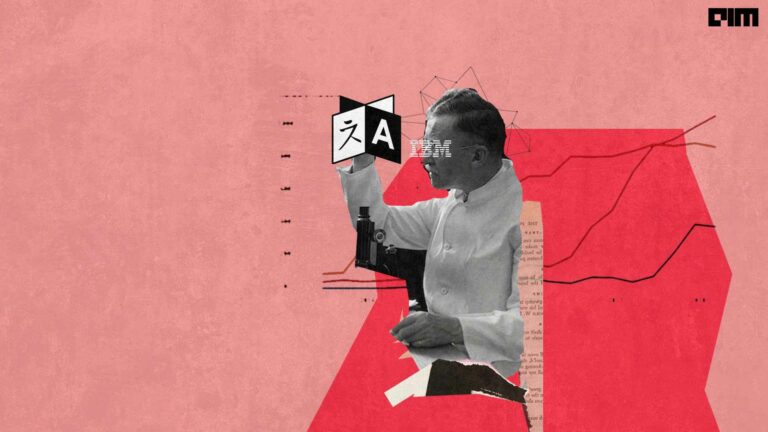