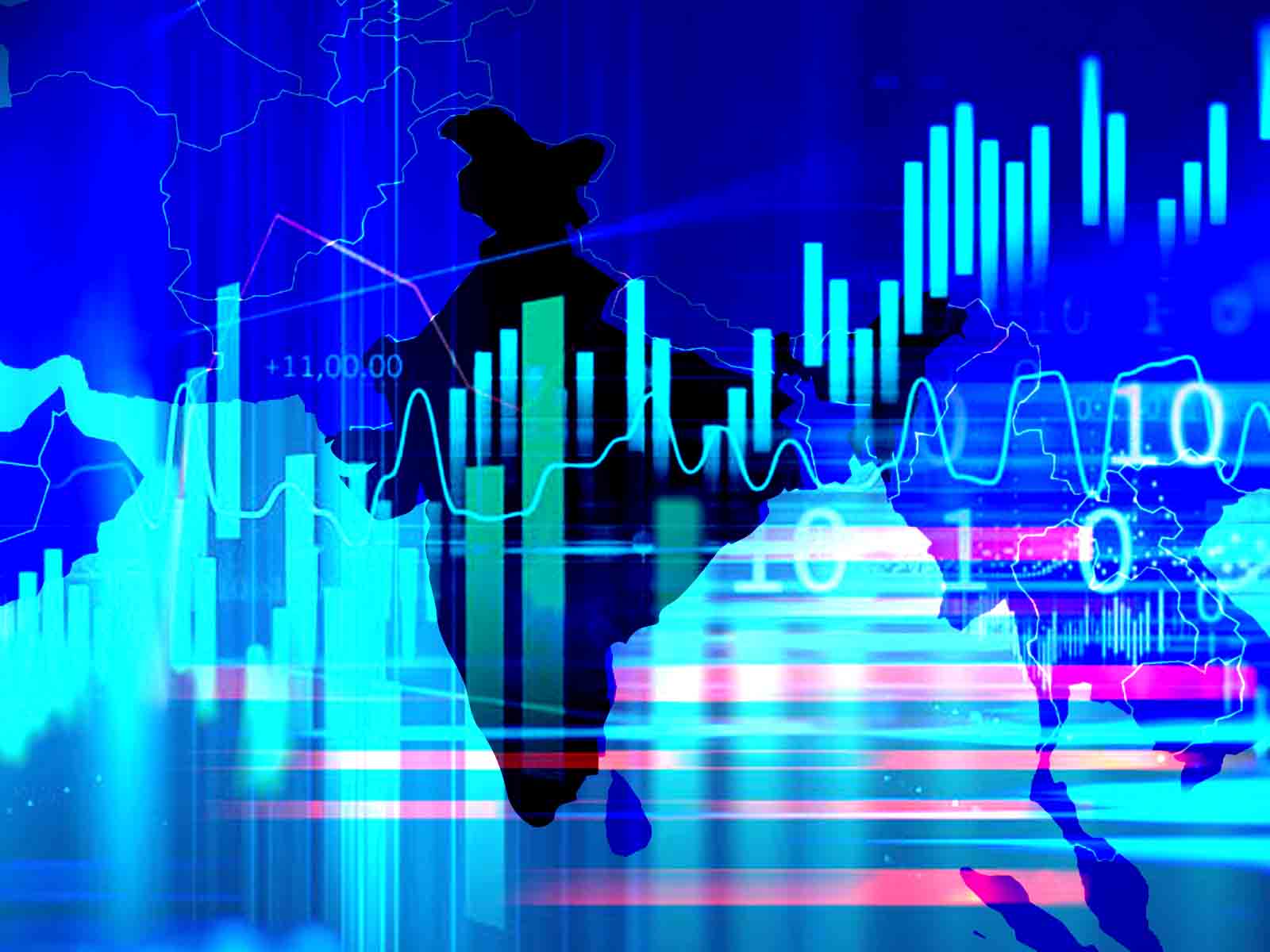 In the early days of the IT revolution, India was looked at only as an outsourcing destination — cost naturally being the prevailing factor. The IT adoption in India was slow, and people would hardly use any software themselves, even though they were making it.

Now that everything is digital, it gets consumed unknowingly. This has led to India’s adoption growth to increase drastically. To add to that, everybody has realised the importance of data. Hence the sheer volume of the Indian market has attracted many foreign companies who are data-hungry to have a presence in India.

However, setting up data science teams in India requires a variety of considerations and takes time. Traditional models of outsourcing and establishing subsidiaries in India present some roadblocks while doing the same.

Analytics India Magazine caught up with Rajendra Vaidya, CEO of Remunance, to understand the factors one needs to consider while setting up data science, AI, and machine learning companies in India and overcoming some of the roadblocks.

When a company decides that it wants a setup in India, essentially what it wants is a physical presence in terms of human resources. So, the first and most relevant question becomes how to hire the right talent. For that, from a conventional point of view, one has the option of contracting or subcontracting.

But when these two options are considered, IP-related issues start bothering the parent company. This is especially relevant with technologies like AI and machine learning as they need extreme confidentiality and IP protection. Enterprises thus want resources that they can control and relate to.

“The tendency is to form a company or its subsidiary. This is because unless you don’t form a company, you cannot hire a resource in India, or for that matter in any country,” said Vaidya. “But having a company in India itself is a complex situation.”

Another important factor, especially when it comes to AI, machine learning, and other high-end technologies, is ‘the availability of the right kind of resources rather than the number of resources.’ And this is not only in terms of intelligence or capabilities but also the cultural fit.

Indian economy and its statutes are always evolving. There are continuously new rules and reforms coming in. Setting up data science companies especially becomes more tricky since there is a looming uncertainty over the data privacy and protection rules.

Considering these factors, establishing a subsidiary in India is a long process. There are specific rules to form a subsidiary that still take a lot of time. This is despite the various digital initiatives in India and the improvement in the Ease of Doing Business rankings.

This is not affordable for data science companies. Firstly, they need more certainty over data rules, and secondly, delays can cause existing data ‘to become stale’.

“Companies developing data science products need faster response times. They need to set up firms quickly after a decision has been made,” said Vaidya.

“It will take three-four months to form a subsidiary. After that, a few months are spent hiring resources. And even after hiring resources, you do not know whether they will stick with you or not, which again is a concern for data science companies in terms of all the intelligence property.”

AI and machine technology are continuously evolving and at a rapid pace. The communication here is at an extremely high-level and needs more vocabulary than everyday English.

It has a lot to do with understanding and communicating mathematics. You need people to find logical and innovative ways to look at the data and make it more actionable.

“A lot of data science companies have understood that to make offshore teams successful, you need someone in India who can relate to things and communicate things between the parties,” said Vaidya, “Hence, as far as communications go, both counterparts need a little bit of hand-holding at the start.”

When companies want to establish in India, at the start, the teams are usually small. At the same time, AI and data science companies are extremely dependent on support systems like accounting, admin, HR, among others.

“India is a melting pot of cultures, and thus people have a different approach of looking, analysing, and consuming data,” said Vaidya, “Thus, if data teams and their applications work in India, they can work almost anywhere.”

Thus, India is one of the best destinations to set up a data science firm but presents several challenges in terms of hiring talent and time, especially if traditional models are considered. New and innovative ideas like Professional Employment Organisation (PEO) models are helping overcome these. These setups help offshore companies hire employees under their agreements without forming a subsidiary.

Considering the factors mentioned above, it is important for companies to look for different approaches and models that suit them the most and help them speed up the process to start their operations in India.