What Ethereum Plans To Achieve, Solana Already Has

Solana uses proof-of-history, which is a way of integrating time into the blockchain data 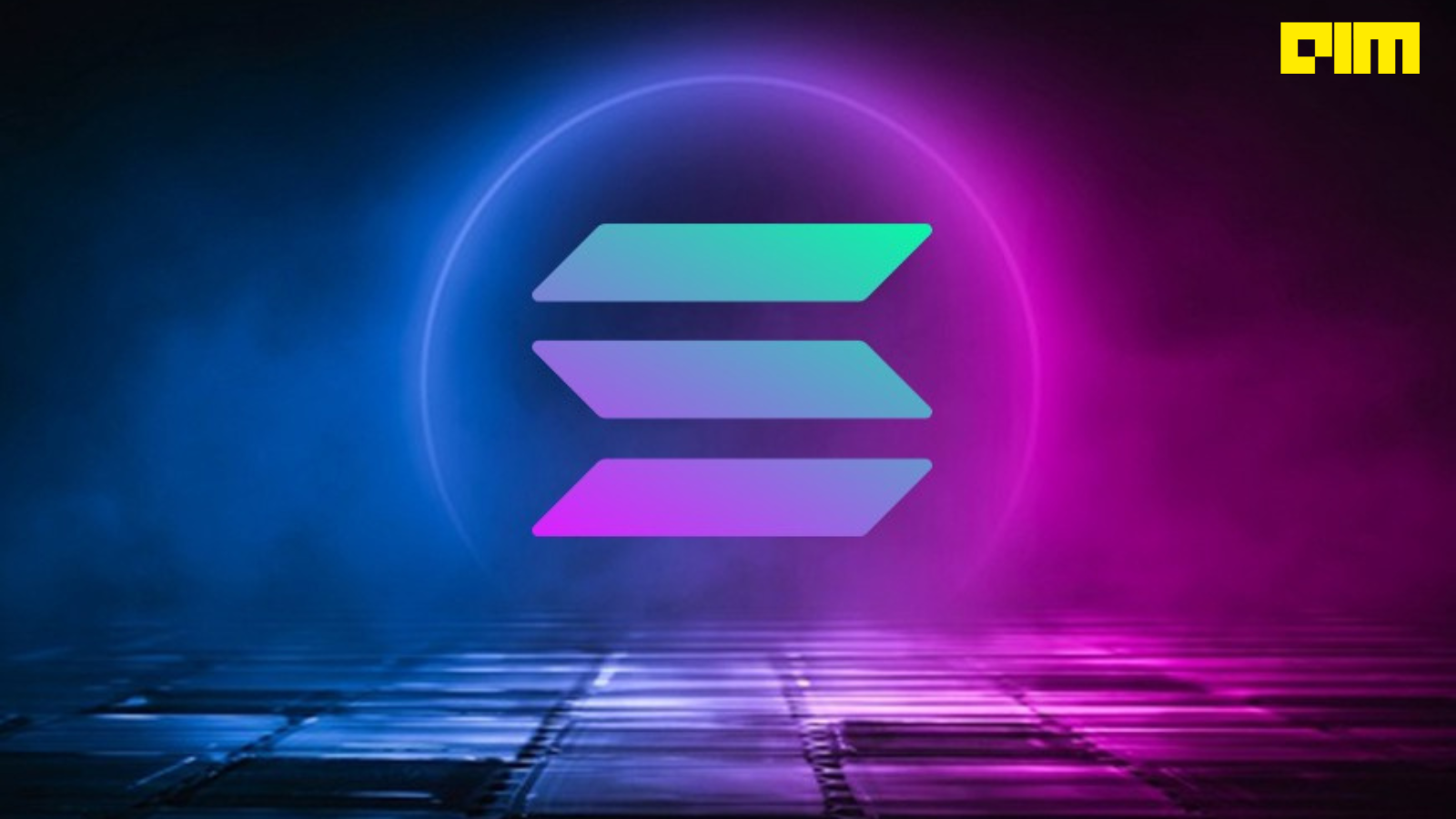 First, there was proof-of-work, then came proof-of-stake, and now, there is proof-of-history. This is the chain of evolution of blockchain networks from Bitcoin to Ethereum to Solana. After the launch of Solana in April 2019, Ethereum faces a killer competitor.

The Ethereum Merge, which happened in mid-September, was a big step towards the modernisation of the blockchain network, but it is still far from its competitor Solana in terms of transactions per second (TPS), finality time (average time to mine a block) or gas fees (transaction fees).

Solana boasts of being able to handle up to 710,000 transactions per second, which is 30 times the amount that Visa currently handles. Although it has never actually gone beyond 50,000 in the past, this doesn’t mean it can’t do 710,000. It just hasn’t tried it. The Solana network is fast, monstrous, and also cheap. But, what makes it so fast and cheap? The secret is hidden in the consensus mechanism,  a process by which a group of computers – or nodes – on a network determine which blockchain transactions are valid and which are not.

Solana doesn’t use proof-of-work, and doesn’t really use proof-of-stake. Solana founder Anatoly Yakovenko described a new system called proof-of-history in his white paper. One major issue that other blockchains face is that they must agree on a time. Computers must constantly wonder what time it is because they cannot look at their phone or even the Sun to determine it.

On other blockchains, the nodes or computers on the network have to chat back and forth until they agree on a time. They have to do this process before submitting a block, and this chatter can take up a lot of time.

Solana fixes this using proof-of-history to have everyone timestamp their blocks and use cryptographic proof so that they don’t have to wait on everyone to agree on the time. Solana basically uses proof-of-stake, but it adds in the special variable of time. So, proof-of-history is not a consensus mechanism but a way of integrating time into the blockchain data.

“We use something called timestamps to place a specific date and time on the blocks, and we do this so that it allows for a very fast sequencing of validators. So that they know their order to submit blocks without having to communicate back and forth,” writes Yakovenko in a blog.

Proof of history explained by Solana

Proof of history enables the blockchain to work fast while maintaining security and decentralisation.

Here is an example: If you take snapshots of dye diffusion and they were scrambled, you would know exactly how to place the resulting images in order again because of the laws of entropy as a function of time. Proof of history uses a recursive verifiable delay function to hash incoming events and transactions. Every event has a unique hash and counts along this data structure as a function of real-time.

This information tells us what event had to come before another, almost like a cryptographic timestamp, giving a verifiable ordering of events as a function of time. Each node has a cryptographic clock that helps the entire network agree on the time and order of events without having to wait to hear from other nodes. Unlike slower traditional blockchains, oftentimes throttled by various consensus mechanisms, Solana achieves high throughput without sacrificing network’s security.

The basic question arises that if Solana can easily solve the decentralisation, security and scalability of the blockchain network, why not Ethereum.

Has Solana solved the blockchain trilemma?

Coined by Ethereum founder Vitalik Buterin, the term ‘blockchain trilemma’ talks about the challenges developers face in creating a blockchain that is scalable, decentralised and secure — without compromising on any facet. The trilemma explains that truly decentralised networks need to choose between security and scalability.

Solana calls itself a blockchain that is decentralised, permissionless, secure, and scalable. However, in the crypto world, Solana is frequently criticised for not being truly decentralised. This criticism is partially justified because Solana has far fewer nodes than Ethereum or Bitcoin. The reason for this is that Solana’s high transaction throughput necessitates significant hardware requirements for validators.

A serious contender for Ethereum

“Clearly, Solana has significant advantages at throughput and performance level. Also, they have achieved significant cost optimisation compared to the high gas fees of Ethereum. It is surely one of the strongest contenders among L1 chains to challenge Ethereum,” said Pradeep Singh, founder & CEO of SquirrelVerse, a Web3 platform for NFTs.

He, however, added that Solana has to address some challenges which have been observed before such as attacks and outages. Ethereum is more secure against DDoS attacks, and Ethereum has never faced outages at the entire chain level.