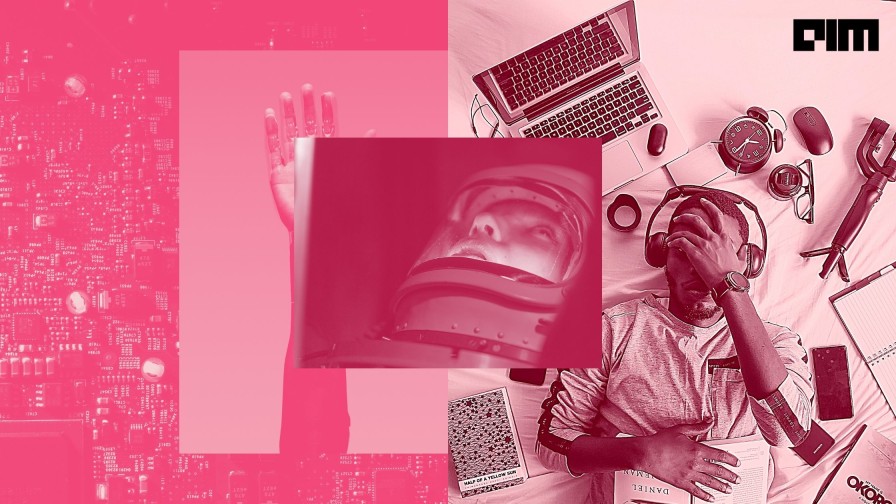 “Either we’re going to create simulations that are indistinguishable from reality or civilization will cease to exist, those are the two options.”

Facebook has acquired BigBox VR for an undisclosed amount to up its VR game. Gaming industry veteran Chia Chin Lee (he previously led teams at Sony and Disney) and Gabe Brown founded BigBox in 2016. The duo is also the brains behind the popular Facebook game Marvel: Avengers Alliance.

“We continue to invest in content that fosters social connection, and we believe POP: ONE delivers this experience to the VR community in spades within a super fun gaming experience,” Mike Verdu, VP of Content, Facebook Reality Labs, said in a blogpost.

Population: One, launched nine months ago, is one of the top-performing games on the Oculus platform. Though similar to battle royale games such as Fortnite and PlayerUnknown’s Battlegrounds in terms of mechanics, Population: One is built for virtual reality. Gamers (it allows 24 players at a time) can climb, fly, and jump as if in real life.

In April, Facebook acquired Downpour Interactive, another popular virtual reality game developer behind the hit multiplayer military simulator Onward. Like POP: One, Onward has been on the Oculus platform for several years now.

Oculus’s history as an independent company has been pretty brief. Facebook acquired Oculus for a jaw-dropping $2 billion in 2014, just two years of its establishment. Co-founder Palmer Luckey, a VR enthusiast since his teens (he once claimed to have the largest personal collection of VR headsets) and a journalism degree dropout, founded Oculus with John Carmack (also the co-founder of id Software; the lead programmer of Doom, Wolfenstein 3D, and Quake). One of the major and earlier successes of Oculus was the VR headset Oculus Rift, which wowed the industry. Needless to say, Facebook was hooked.

Since the acquisition of Oculus, Facebook has launched two major VR headsets–Oculus Quest and Oculus Quest 2. The company has also set up Oculus Studio that focuses on funding, publishing, and advisory services for third party studios to create games and VR experiences.

In an earlier interview, Facebook founder Mark Zuckerberg said, “VR is going to be bigger than people realise.”The world is moving into a future where people work, play, and interact in these virtual and augmented worlds. Facebook wants to shape the next generation of computing platforms to be more about people interaction and not just apps and tasks, he added.

A recent report showed Facebook has nearly 10,000 employees working in AR/VR. Meaning, the Facebook Reality Labs division accounts for almost a fifth of the total headcount at Facebook. “I think it really makes sense for us to invest deeply to help shape what I think is going to be the next major computing platform, this combination of augmented and virtual reality, to make sure that it develops in this way that is fundamentally about people being present with each other and coming together,” said Zuckerberg.

In February this year, Facebook announced it would integrate its Messenger app with Oculus Quest. If the move pays off, a natural progression for Facebook would be to plug VR into Workplace from Facebook and change the collaboration game for good. 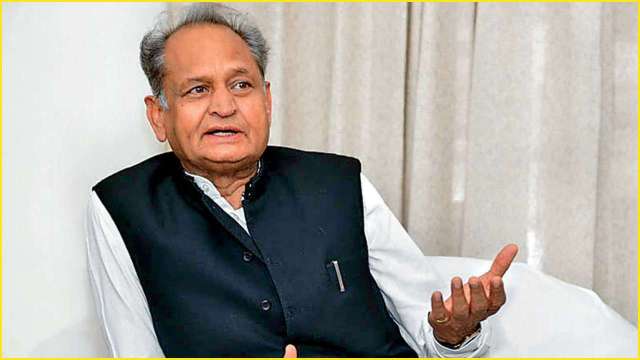 Rajiv Gandhi Center for Advanced Technology will be set in Jaipur, which would conduct certificate courses and multidisciplinary research in AI, ML, Robotics and Virtual Reality. 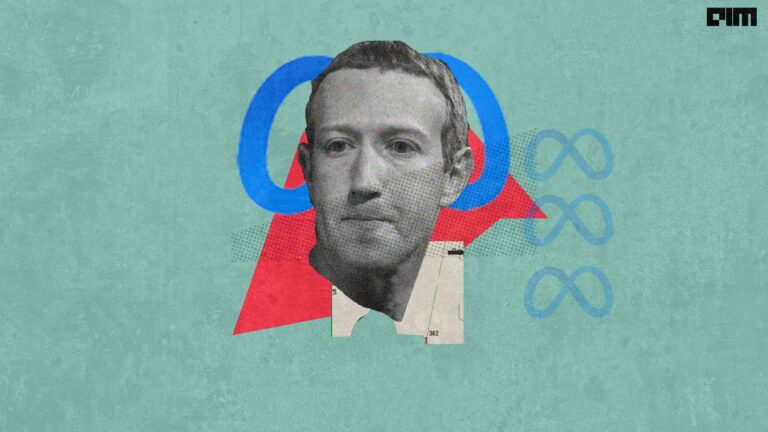 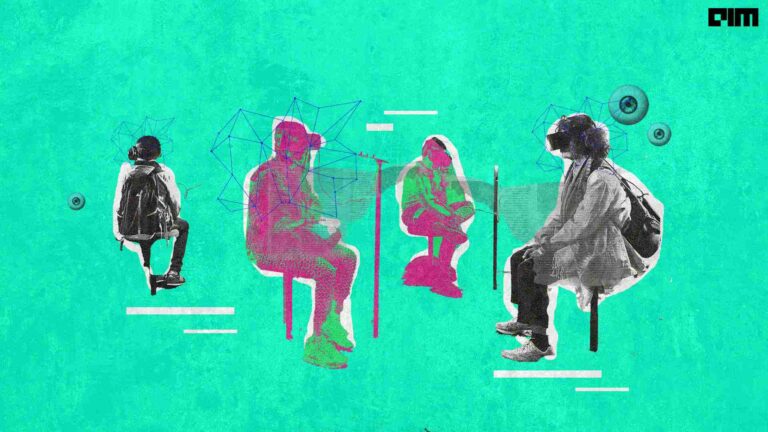 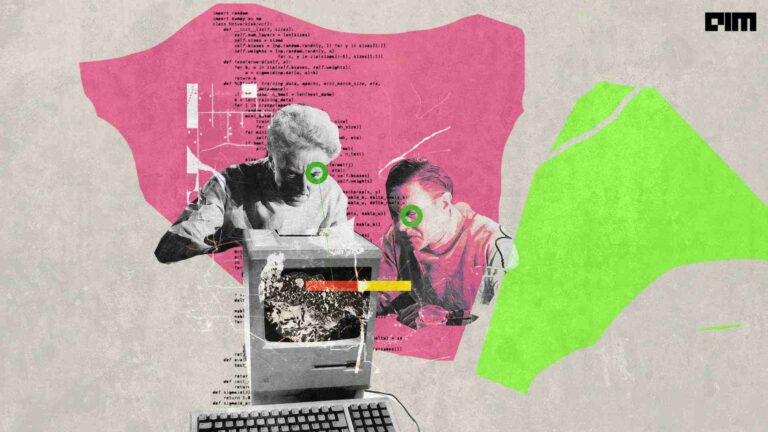 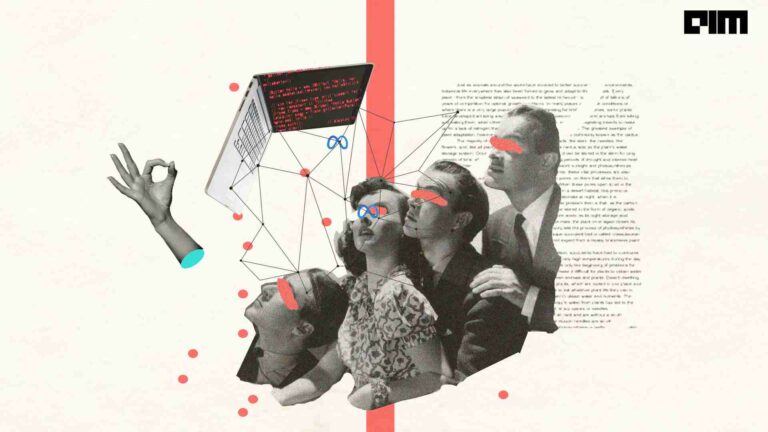 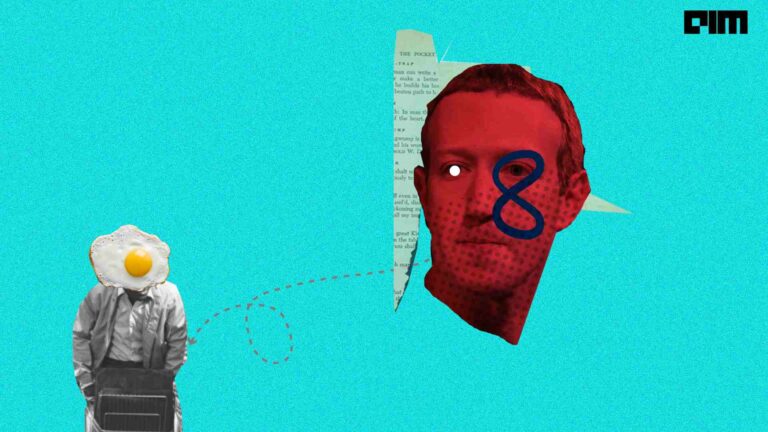