What happened to IBM’s spun off IT services firm Kyndryl?

According to SEC filings made during the spin-off, Kyndryl was already losing customers steadily even in the pre-pandemic era. 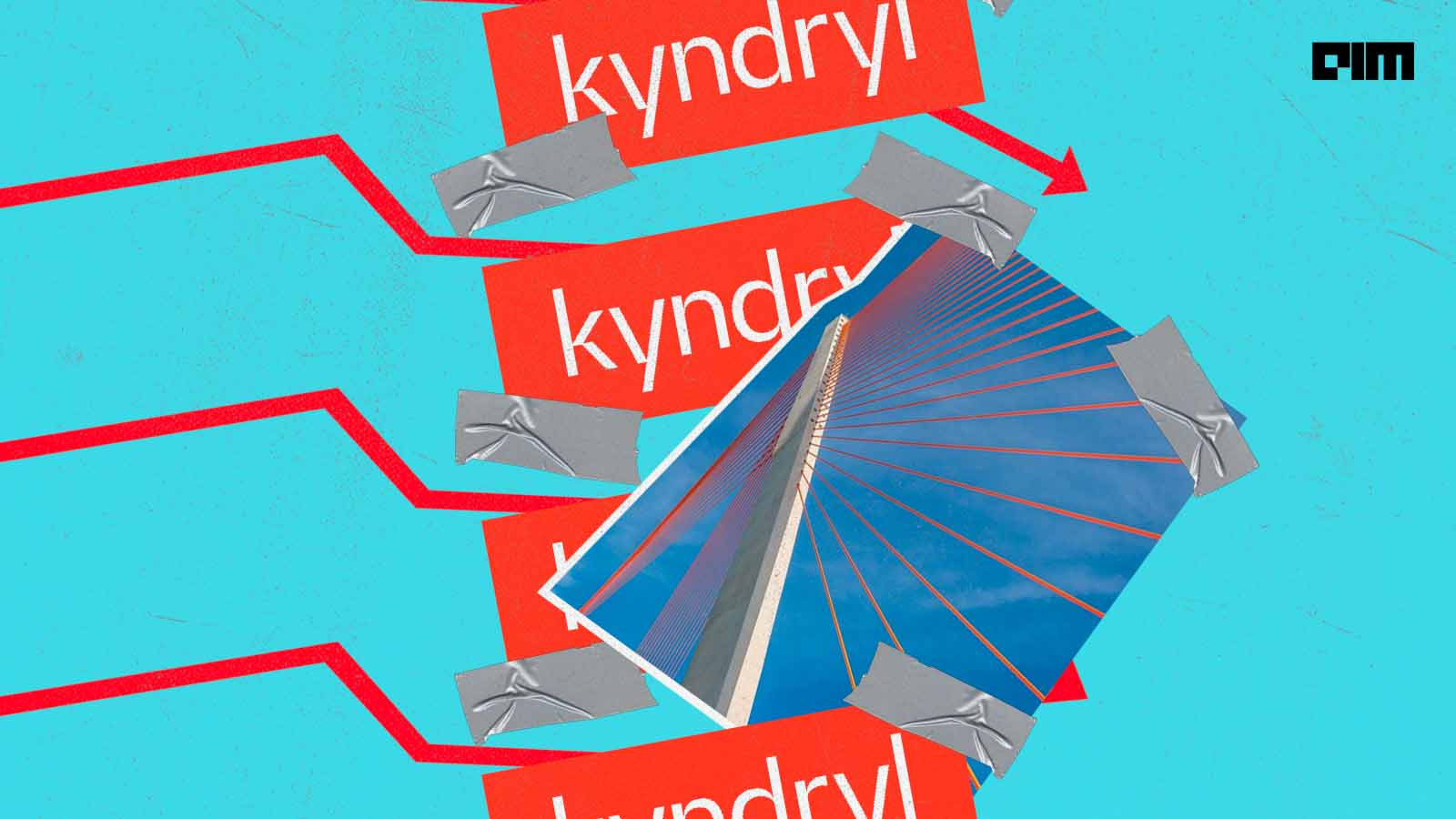 When IBM decided to spin off Kyndryl, its managed infrastructure services business, last year in November, the IT services firm was generating an annual revenue of around USD 19 billion for IBM’s business. This measured up to 4.8 per cent of IBM’s market cap during the spin-off. Kyndryl was to no longer remain a captive to IBM, which would mean that it could start selling products and services by other clients. Ironically, this would end up hurting IBM. The Arvind Krishna-led company was reportedly still on the hook for USD 500 million as the cost of the transaction. And yet, despite all these pertinent questions, a closer look at IBM reveals the motivations behind the separation.

When the split was announced earlier, CEO Arvind Krishna said that IBM would then focus on its open hybrid-cloud and AI capabilities. Kyndryl, on the other hand, would turn to help modernise customer infrastructure. “IBM is laser-focused on the $1 trillion hybrid-cloud opportunity,” Krishna stated. “Client buying needs for application and infrastructure services are diverging, while adoption of our hybrid cloud platform is accelerating. Now is the right time to create two market-leading companies focused on what they do best.”

The challenge for Kyndryl now, a company almost as big as Accenture in size, would be to tackle the general trend towards cloud services and against on-premises infrastructure.

But even more so than Kyndryl’s dwindling business, the spin-off was a signal that IBM was looking to change direction from its legacy business. In its initial days, IBM had leveraged the IT services company and had been vertically integrating in a strategic manner, given its own scale. However, as the market grew more competitive, it had to focus on growth. Spinning off Kyndryl would allow IBM to simplify its complex structure and turn it into a more agile organisation. IBM would now be divided into IBM Consulting, IBM Infrastructure and IBM Software, which would create clean demarcations and help quicken decision-making by the senior management.

The company started pushing its product focus and wanted to remove its managed infrastructure service, bringing it closer to its customers. On their part, clients were seeing a surge in demand for cloud computing, embracing AI, and ensuring security compliances were met across all platforms. De-bundling its IT services segment off, fit in with this plan. With the changing environment, Kyndryl had now become a “low-innovation” bearing burden for Big Blue.

These changes reflected swiftly in IBM’s fourth-quarter report. The leaner company reflected growth in total revenue by 9 per cent year-on-year to USD 16.7 billion. Its software division, which includes Red Hat, stood out with revenue growth of 10 per cent to USD 7.3 billion. Consulting revenue grew by 16 per cent to USD 4.7 billion, and infrastructure revenue jumped by 2 per cent to 4.4 billion. Software and consulting post the spin-off comprised 70 per cent of the company’s revenue. Automation, including AIOps, application servers and integration, had grown by 13 per cent. The company also saw a 50 per cent growth in revenue in 2021, flowing in from its partnerships with AWS, Microsoft Azure and Salesforce.

It could be argued that the company suffered under poor leadership, considering it was once placed in a unique position to benefit from the cloud and data centre explosion and had squandered the opportunity. A decade ago, when most companies started moving from IT data centres to AWS and Microsoft Azure, IBM faltered at gaining sufficient traction with its cloud division.

By 2020, when former CEO Ginny Rometty was replaced by the head of IBM’s cloud division, Arvind Krishna, the tech giant did not look as promising as it used to. While most cloud providers grew by leaps and bounds, IBM’s cloud segment only grew 4.5 per cent in 2019 and 2.1 per cent in 2020.

Apart from changing its course, untethering Kyndryl would also benefit it from having a bigger market. According to a report, Kyndryl’s Total Addressable Market, or TAM, would increase from USD 240 billion to USD 415 billion. The company projected that this value would expand further to USD 520 billion by 2024.

Converse to the rosy predictions made last year, Kyndryl’s stock has fallen sharply since the spin-off. In need of making some quick changes, the company is looking toward cloud and has signed a deal with AWS last month. Prior to that, the company also joined hands with Microsoft Azure and Google Cloud services to help clients speed up digital transformation. Given that it still works slower than smaller IT service firms, if companies wanted rapid change, they could avail the services of cloud hyperscalers or smaller firms that are cheaper. Considering how far behind it has already fallen, Kyndryl’s survival depends on how fast it can adapt next.