What Happened To Self-Driving Cars? Why Are They Not On The Roads Yet? 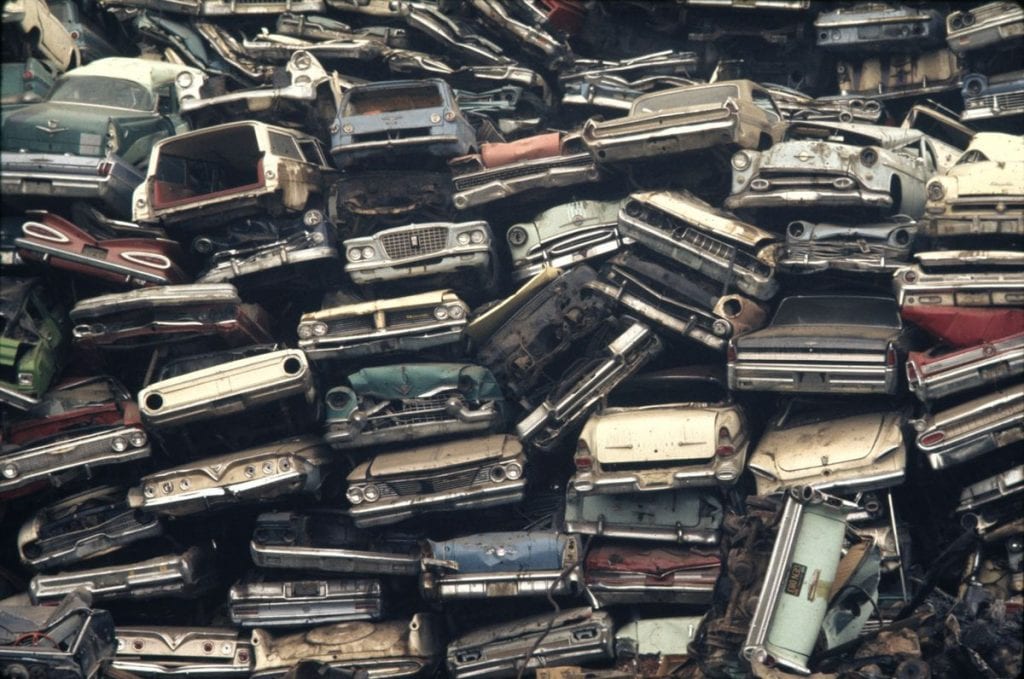 The road to using fully-automated vehicles is long and complicated. Every year car companies like Nissan, Toyota and Mercedes, among others, flock to auto shows to show off their self-driving concepts cars. But not a single car company has had a successful demonstration at Level 5 on the five-step scale of autonomous driving. Level 5 is where the self-driving car is fully autonomous and doesn’t require any human intervention and there is no steering wheel or pedals.

Where Are Cars That Tesla Promised Back in 2015?

Three years ago, Tesla CEO Elon Musk predicted that autonomous driving would be ready in two years. He had clarified that it was dependent on regulatory approval and software validation. Recently, Musk disclosed on Twitter that the company plans to roll out autopilot software, Version 9, which will enable full self-driving features.

That issue is better in latest Autopilot software rolling out now & fully fixed in August update as part of our long-awaited Tesla Version 9. To date, Autopilot resources have rightly focused entirely on safety. With V9, we will begin to enable full self-driving features.

However, here is a catch: Musk said that Tesla will activate a subset of self-driving car features, but did not promise that their vehicles would be fully autonomous.

The company already sells vehicles with full autonomous features, but it is currently disabled because Tesla’s existing autopilot technology has been involved in few wrecks lately.

A few months ago, autopilot-enabled Model X crashed into a barrier in Mountain View, California. Reports suggest that Tesla’s autopilot itself was at fault. Another report said that in 2016, Tesla’s autopilot-enabled Model S was responsible for a man’s life as the AI mistook a white lorry for a clear sky. The driver could not correct it in time, and it resulted in an accident.

After these incidents, Tesla has refused to rely on LIDAR sensors for autonomous driving, instead, they are using ultrasonic sensors, low-profile cameras and radar. But there is still no clear deadline from the company or the founder for when they will be able to fulfil the promise to bring the vehicles that will require “no intervention from the person in the driver’s seat.”

Three months ago, a self-driving Uber car killed a pedestrian in Arizona. One of Waymo’s self-driving vehicle was also involved in a collision in Arizona. Reportedly, five of these crashes are already under investigation by the National Transportation Safety Board in the US. These incidents are a reminder that self-driving cars are still at an experimental stage and have a long way to go before they truly become safe for drivers, passengers and the general public.

The governments are also trying to figure out how to regulate them. Countries like US, Germany, UK and Netherland have regulations in place for driverless cars on public roads and have issued autonomous testing permits. Similarly, few Asian countries have also been enforcing similar legislation over the last three years. Two months ago, China issued road test regulations for driverless and semi-autonomous vehicles. Singapore regulated the operation of AVs on public roads.

Challenges In The Journey

Self-driving cars are a distant dream for Indians. As of now, the Indian government is more focused on bringing electric vehicles on road, rather than autonomous ones. Moreover, none of the State governments has clear laws for such vehicles. Even the current BJP-led NDA  government is not keen on bringing them to India over fears that it could take away jobs.

Apart from lack of support from the government, there’s been one major hurdle to self-driving vehicles in India – a legion of lawbreakers, from rash drivers and jaywalkers to cattle. And there are very few companies in India that are testing autonomous vehicles in India. Former Uber CEO Travis Kalanick had also joked about the same, saying, “India will be the last one to get autonomous cars! Have you see the way people drive here?”