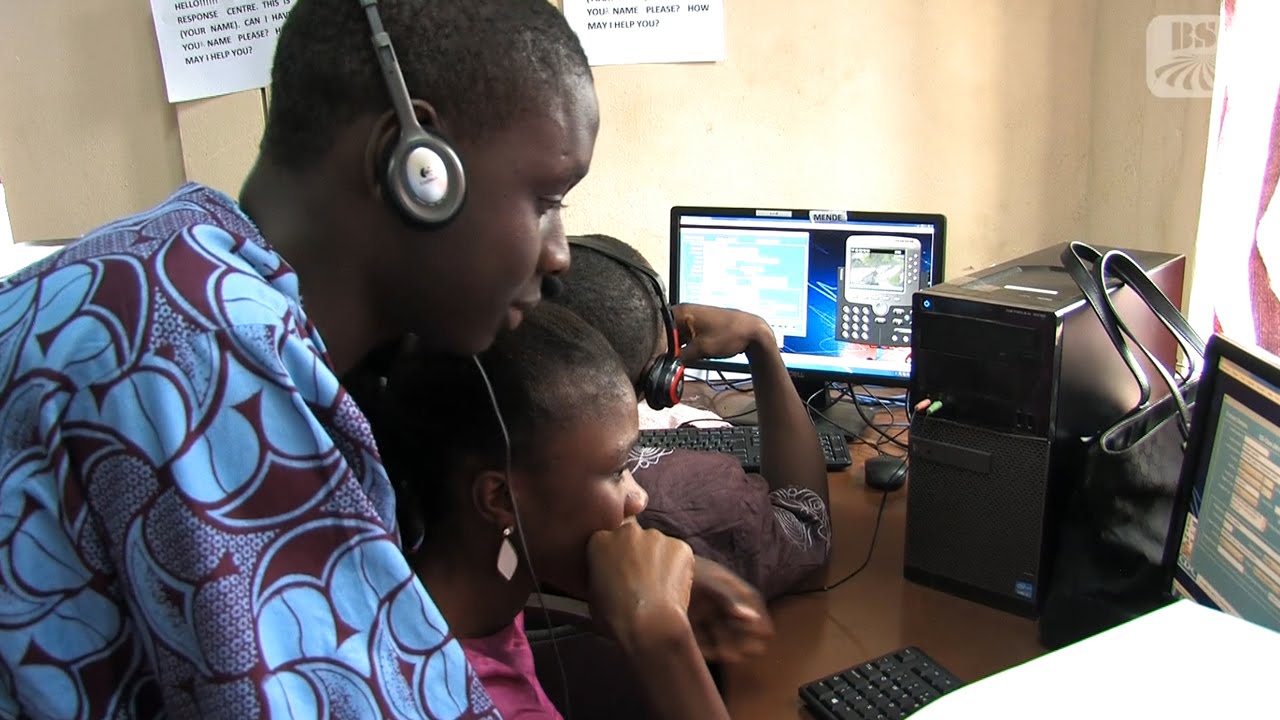 Corruption in India is deep-rooted and enhanced technology and innovative ideas are needed to weed out the menace. In such times, when issues like black money and money laundering are rampant, Sierra Leone has shown innovative ways India can approach this problem. The country, which has seen trade in illicit gems or “blood diamonds” for their role in funding conflicts and perpetuating their civil war, is now using new technology to counter the problem.

The country has taken great pains to establish the Directorate of Science, Technology, and Innovation (DSTI) and deploy innovative solutions for societal problems. The agency works out of the Office of the President, are now using big data and data mining techniques to fight corruption. Sierra Leone ranks a paltry 130 out of 180 countries ranked in the corruption index by Transparency International with a score of 30 i which indicates high levels of corruption according to the Corruption Perceptions Index 2017.

According to the International Telecommunications Union, in Sierra Leone, only 3 out of 100 people have an internet connection which has a population of 7 million. The agency aims to “create the world’s first government quantum network for data encryption.” Recently India has also taken several steps to curb corruption, and the Prime Minister’s Office has been asked by the Central Information Commission to disclose complaints of corruption received against Union ministers. The CIC has also asked the PMO to take action against them.

Data Mining And The Case Of Missing Vehicles

The scientists at DSTI have taken the challenge of monitoring corruption in the government fleet services. They created tools for taking stocks and accounting of government vehicles. This idea came after the new government found that nearly 400 cars were missing and group scientists analysed databases from Sierra Leone Road Safety Authority (SLRSA) and found massive corruption, where the ownership of government cars was changed.

The SLRSA has registered about 281,762 vehicles, and out of them, 4,694 were bought by the government. The breakthrough was when the scientists discovered the right set of tools that could be used to mine through the big data that the vehicle registry organisation, SLRSA had. After taking steps and using big data analysis techniques the scientist discovered that there was 600% increase in authorized transfers from 2014 to 2015 and also they found that an additional 560 cars’ ownership had changed just before the 2018 elections.

This discovery gave a huge boost to the anti-corruption drives in the country and also gave the team confidence to carry out more such innovative projects. Because of the project, the Anti-Corruption department knows many individuals inside and outside the government who have been involved in the corruption.

India is not new to leaks in the entitlements of many schemes such as food schemes, old age pensions and others. There are mostly two ways how corruption happens. Either government officials take a cut from the funds for giving citizens what is rightfully due or citizens pay a bribe to get more than what they should get. The Indian government has launched the Aadhar unique identification number scheme to plug many such holes in the system but still there are many debates as to the effectiveness of the measure and if it interferes with the privacy of the citizens at large.

Another technological social invention to target corruption is I Paid A Bribe which is a crowdsourced platform for reporting corruption cases all over the country. Recently the government also launched MyGov.in to reduce corruptions with the use of technology where the platform gives the citizen a chance to voice their opinions and take a part in decision making. There was also a raging debate in India to use big data and data analysis techniques to catch tax evaders. Many raised concerns that such a move would play with the privacy of innocent people and should not be entertained.

The idea came from the experts where data analytics was suggested to find out correlations between people, their income and their investments which can be used to raise red flags. Narendra Modi, Prime Minister of India, even took to Twitter, “Urged tax officials to use data analytical tools to proactively track and determine undeclared income and wealth. This will be beneficial.”

Sierra Leone is one of the many poor African countries that have started harnessing many innovative ways to fight with corruption and other societal issues. Sierra Leone joins the ranks of countries like Kenya, Mauritius and Rwanda where big data technologies and data science have now started changing societies for good. “My strategic vision for Science, Technology, and Innovation is not to start producing microchips and competing with the likes of Intel and Samsung just yet,” said President Bio from Sierra Leone. He continued, “We are looking to cultivate science, technology and innovation tools that will be successfully applied to solve our national development problems and improve the quality of life in Sierra Leone.”

India has been investing a lot of grant money in building startups and competing with huge technology companies. Instead, India can take a page out of African countries and leverage the energy of the youth and the growing technology competencies in AI and machine learning for the bigger purpose of improving the society and solving issues like corruption. Narayan Murthy, the IT veteran said underlining many such issues recently , “We are woefully short of water. If our scientists work on how to make seawater potable and usable for washing… I would say that has to be done. It is very, very important. Scientists should look at how to improve the efficiency of conversion of solar power to electricity while making it cheaper.”

Top 5 Key Skills A Good Data Scientist Should Have