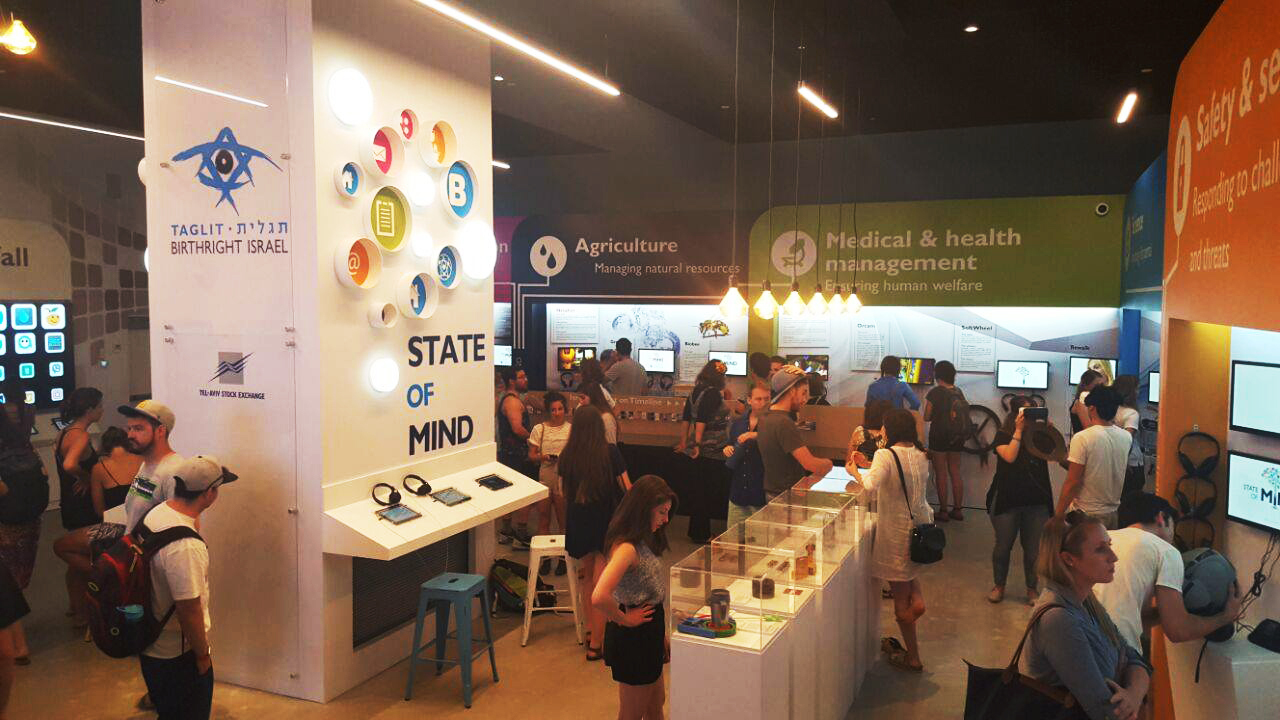 Bad news for Silicon Valley as new hubs across the world are popping up for advanced technologies like artificial intelligence, autonomous systems, robotics computer vision, AR/VR and energy storage. The new centres for innovation are giving notable competition to the biggest innovation hubs like San Francisco and London.

A recent report focuses on the amount of venture funding deals in advanced technologies and compares to traditional urban hotspots like Silicon Valley and London. It says there are a total of 24 other cities spread across the globe in direct competition with the Silicon Valley. These include Beijing, Tel Aviv, Toronto, LA, Paris, Singapore, Berlin and Bengaluru based on rapid growth in technology funding deals.

Research says there are multiple growth factors for startup innovation across different regions of the world, and India can learn from those factors. One is the presence of universities which is the expansion of advanced skills in certain urban populations. Apart from universities, networking through organised meet-ups is another factor for the rise of innovation hubs, particularly blockchain meetups in Singapore and AI meet-ups in cities Tel Aviv and Paris.

If we look at Tel Aviv, the Israeli capital has witnessed how its startup ecosystem innovation is getting extended to other parts of the economy in terms of computer vision, artificial intelligence, cybersecurity and military defence equipment manufacturing. Israel has been leading such innovations due to national security initiatives in robotics, AI and cybersecurity. Compared to Israel, India has been behind the race on this front, and more can be done to fund startup led innovation in such areas to align the country’s defence with innovation happening at the startup level.

Los Angeles where we have Hollywood is fostering innovation in augmented and virtual reality as evident from increasing funding in those technologies. This is benefiting from LA’s creative industries such as movies, music and gaming. In India too, the Bollywood industry may see a similar trajectory given there is enough funding in startups that can benefit the film industry using innovation.

Another fast-growing innovation hub is Singapore which has become the blockchain hub of the world, primarily riding on digital currency innovation.  The city has seen hundreds of startups, money remittance and open banking firms set up offices in the last few years. In the research, Singapore makes up for 1/3rd of all blockchain funding deals across all the 24 rising innovation hubs. India can take lessons from Singapore in blockchain and fintech innovation, particularly when it comes to regulation. India too can become a hub for blockchain innovation if the regulatory set up is friendly. Comparing Singapore, we can say that there aren’t many governments that can currently compete with the zealous strategy that has led to bleeding-edge capabilities and initiatives in distributed ledgers. To help India’s target of becoming the next big super economy, blockchain and tokenization startups will play a big role.

Similarly, another lesson for India is Toronto which is leveraging its already existing engineering strength to help the development of organisations that have capabilities in robotics and advanced manufacturing. The city is benefiting from the Canadian government’s Advanced Manufacturing Supercluster initiative.

India too has been a beneficiary of the growth as a global centre for innovation to compete with the Silicon Valley. Here the country’s talent base in IT has led to multiple startups coming up within artificial intelligence, AR/VR and energy storage, primarily in Bengaluru. The support from the government such as the removal of the infamous angel tax for startups is also helping in this regard.

India’s strength has been software and therefore with continuous support from regulatory bodies, the country should continue its fast growth in software innovation. As software touches all aspects of the digital economy, this would advance other industries in direct proportion to the IT and software industry in the country.

India has a wide network of universities, which are creating talent on a large scale. While this is expected to bring in venture funding related to startup projects in the coming years. Here, experts say more can be done to expand the country’s efforts in organised meet-ups, particularly in Tier-II cities which get very small exposure to such bleeding-edge technology environments.

5 Senior AI & ML Jobs You Can Apply For In Bengaluru