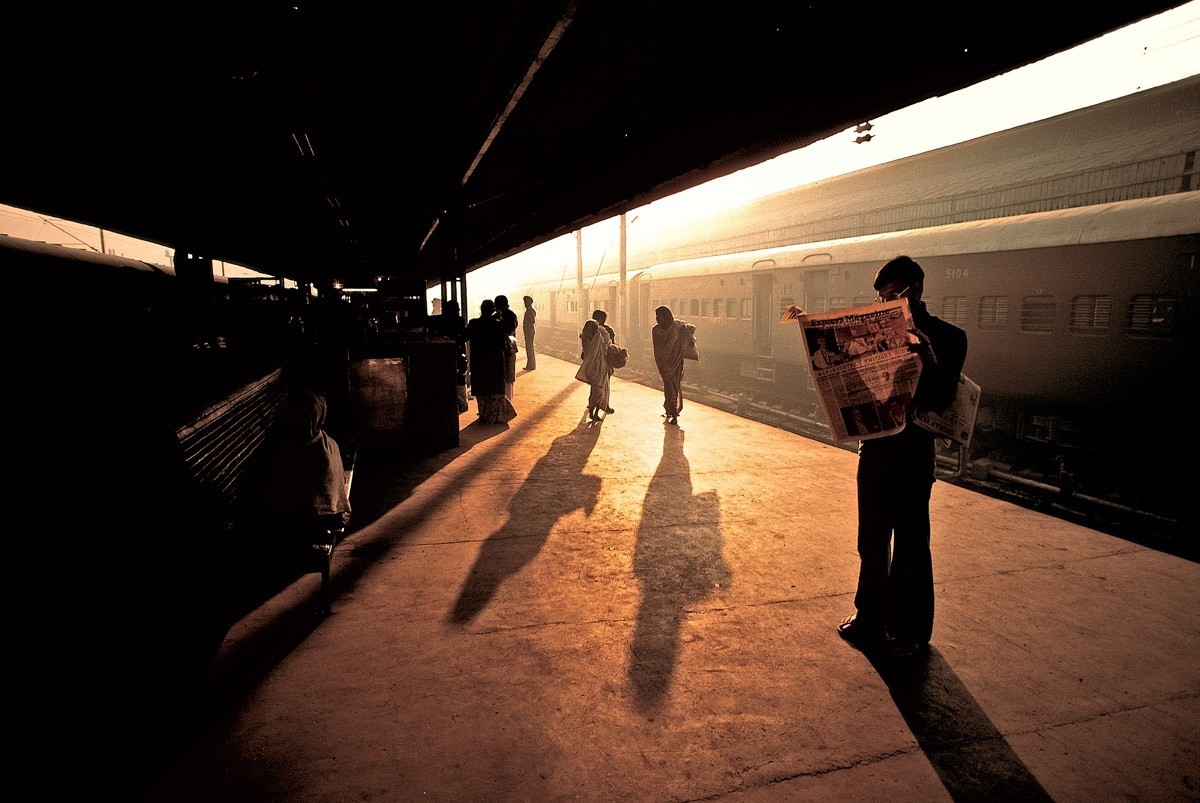 Traffic congestion has reached a critical point in many cities around the world, resulting in loss of several hours in hand, and creating frustration among motorists. According to a leading traffic provider’s report, the UK drivers usually spend more time in traffic compared to their counterpart in other countries like Belgium, France, Germany, and more. For one, London is only second behind Paris in the most clogged city among Luxembourg, Netherlands, France, Belgium, and Germany.

However, with the announcement of collecting data from operators and releasing it portrays how the UK government is keen to mitigate the challenges pertaining to travelling. According to Transport Focus, people often do not prefer buses as they think it is difficult to keep themself updated with timetables and fares. However, with this project, the UK is willing to eliminate the confusion among passengers by improving transparency.

Baroness Vere, buses minister, declared that the government is going to provide transportation data for simplifying the life of travellers with its Bus Open Data Service. The idea behind the initiative is to standardise and publish information from operators, which can be leveraged by programmers to develop robust solutions for assisting users in streamlining their journey.

In 2020, the government has planned to release information associated with routes and timetables. Moving forward, it will also deliver fares and real-time bus location data for helping passengers travel confidently in 2021. The UK government believes that such facilities will encourage people to take buses, thereby decreasing traffic congestion.

“By harnessing the transforming power of data and technology, we could be on the threshold of a golden age for busses. Sharing data on routes, bus locations and fares will give passengers even more confidence to ride,” said Vere.

Today, in the UK, passengers wait endlessly to aboard the bus, resulting in poor user experience. Consequently, it was important for the government to empower various firms by providing data for making applications that can provide real-time data. This will enable users to plan their journey quickly and effectively. Besides, the initiative will also help bus service providers to optimise their offerings for avoiding traffic.

The announcement comes after the recent initiative of new low-fare, high-frequency Sperbus networks. To facilitate a convenient journey experience, Britain is about to deliver the first all-electric bus town and contactless payments on every city bus.

The UK has moved on to leveraging the latest technologies to make bus transportation more convenient. However, the UK department also mentioned that the Open Bus Data Services would allow it to collect passengers data. Consequently, this has drawn concern from people as the government can surveil them.

What India Can Learn From The UK

With a huge population of India, traffic jams are common, especially in metropolitan cities such as Delhi, Bengaluru, Chennai, and more. The situation is only getting worse over the years as we witness the rise of vehicles on the road every year. As per a report, 4.4 million passengers cars and commercial vehicles were sold in India in 2018. In other words, Indians bought 54,000 vehicles each day in 2018.

The commute is only getting longer and the government approach of mitigating the challenge mostly revolve around improving infrastructure by erecting metros, widening the roads, and robust railways. However, such projects take years to execute, resulting in ineffective solution in the short term. While it does help in a longer run, the critical situation demands a quick approach.

Undoubtedly, improving infrastructure is a wise step, but at the same time, becoming data-driven is essential to optimise the user experience. It needs to learn from the UK’s Bus Open Data Service and advise a plan to expedite its initiative of decongesting traffic.

The UK has pioneered the initiative which can encourage other countries to adopt their approach. However, the governments will have to standardise and ensure data privacy to eliminate the risk of any misconduct with users information. India has planned to install CCTV cameras across the country, thus, using such data with computer vision technology can also help in removing the bottleneck.

Google Maps Turns 15: With Artificial Intelligence, It’s Only Getting Better