What is a Chief Data Officer?

CDOs' role is often assumed to be a change agent, but they are transformational agents. 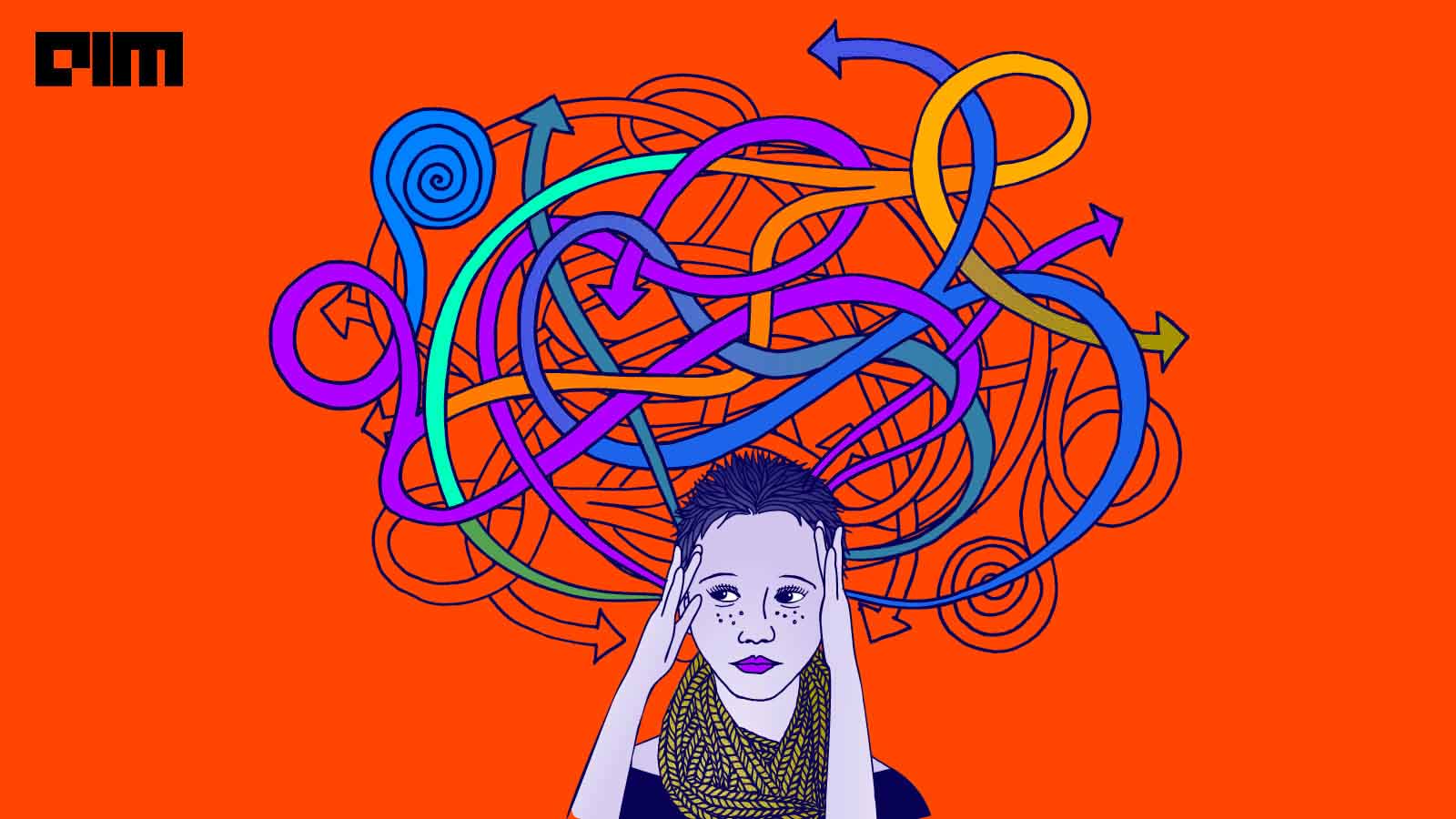 “What is a CDO?- was the question I was asked most often on my little speaking tour of Tokyo in January.”, wrote Amy Yee, Chief Digital Officer at Health Standards Organisation, in a 2018 LinkedIn post, Four years later, we still don’t have a clear cut answer.

On the back of the data explosion in recent years, the role of Chief Data Officers has grown in importance in tech firms. Gartner has defined the role of CDO as “a senior executive who bears responsibility for the firm’s enterprise-wide data and information strategy, governance, control, policy development, and effective exploitation.” The CDO can be held responsible for “information protection and privacy, information governance, data quality and life cycle management.”

According to the NewVantage Partners 2021 survey, 65% of data firms have a CDO. The report polled over 70 executives from Fortune 1000 companies,  of which 33% found the role well established already. Additionally, the Gartner survey showed 72% of data and analytics leaders are involved in digital transformation to promote data-driven business. Successful CDOs are good at translating data into business results, the report noted.

“It is integral to involve the right leaders from the initial stages to assist with the planning and execution of the digital transformation. Many organisations opt to hire or engage a Chief Data Officer (CDO),” said Saurabh Khanna, VP Digital Solutions at EXLService. Similarly, on the point of how start-ups can grow a data science team, Mathangi Sri, VP Data Science & Head of Data at Gojek, said, “Hiring for leadership roles like Chief Data Officers (CDOs) or chief analytics officers (CAOs) is important. They will play a crucial role in directing teams efficiently.”

According to a Gartner survey, the average tenure of a CDO is between two and two-and-a-half years. The Harvard Business Review cited being ‘held accountable for achieving major transformational changes within a quick timeline’ as a core reason for the issue, considering data transformation is a long process. The reasoning behind this situation is the lack of understanding and definition of a CDO’s role and expectations.

“The role of CDO, especially outside of the US, is still poorly defined, and CDOs are frequently not set up for success within their organisations,” wrote Ian Thomas, Chief Data Officer, Credera UK, in a LinkedIn post. Chief Data Officer has become one of the most unstable C-suite jobs with short tenure and high turnovers since companies don’t know how to create an exact role strategy for the position. In addition, data transformation is a long process and CDOs need the time to set up the system.

Analytics India Magazine spoke to Vijay Balakrishnan, Group Chief Data Officer at Michelin, who discussed the issue in depth. “While awareness has evolved to a mature state in many countries and we have numerous roles positioned correctly in public as well as private departments in many countries, India still has a long way to go!” he said.

He outlined key strategies to define the role of CDOs in organisations.

Balakrishnan stressed the importance of positioning the role from a macro perspective. “The CDOs role should be aligned globally for the organisation rather than locally for a region/entity. CDOs in India usually have a regional focus, but they should work on a Group cause, especially companies that are not having significant business focus in India,” he explained. “The focus should be aligned with the global priority and should serve the top needs of the organisation at a group level. Additionally, since the data focus at a global level is a continuous journey, the role of a CDO is a continuum.”

“Data engineering head-oriented roles called CDOs are more tactical and might work for large scale operations in banks or so,” he noted.

“But the role of a CDO is to be a ‘strategic business partner’. This includes partnering with business leaders in building the strategy for the next few years in a way that focuses on data monetisation,” he added.

“CDOs’ role is often assumed to be a change agent, but they are transformational agents. CDOs are the orchestrators of transformation in an organisation, helping in defining the organisational strategy,” Balakrishnan said. “At Michelin, for instance, the role helps break the silos and look through transversal lines to bring new ideas powered by data.”

Lastly, Balakrishnan discussed the fourth step in increasing the CDO’s role visibility, “Data is the bloodline of the company, and CDO is not the single owner of data but a key orchestrator to ensure maximisation of value. Any new (data-driven) initiative at the organisation needs the CDO’s support. How do we transport this to an external-facing aspect of the role that meets customers or represents the company? It is the importance and visibility the role needs.” he said.

“CDOs are becoming more relevant today. I see more CDOs today than I did in 2019, given the awareness that the need for CDOs is growing globally,” Balakrishnan said.