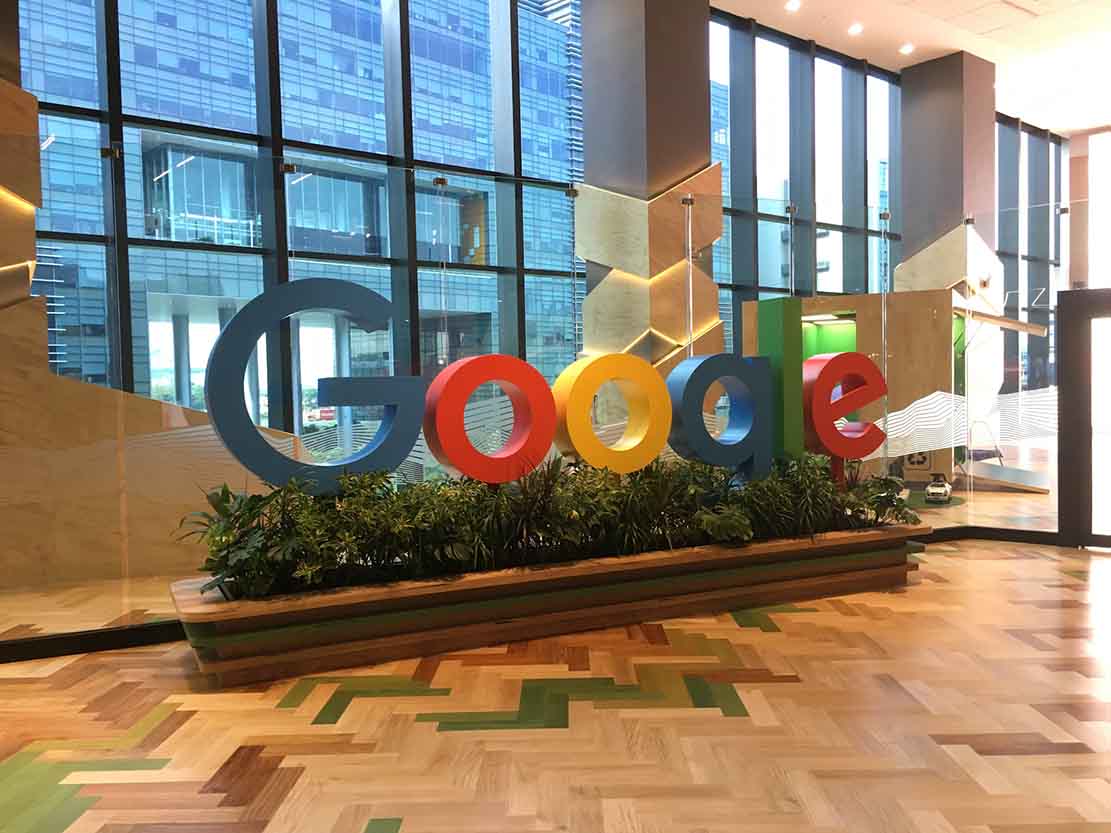 Recently, Google Research introduced a new sparse attention mechanism that improves performance on a multitude of tasks that require long contexts known as BigBird. The researchers took inspiration from the graph sparsification methods.

They understood where the proof for the expressiveness of Transformers breaks down when full-attention is relaxed to form the proposed attention pattern. They stated, “This understanding helped us develop BigBird, which is theoretically as expressive and also empirically useful.”

Why is BigBird Important?

Bidirectional Encoder Representations from Transformers or BERT, a neural network-based technique for natural language processing (NLP) pre-training has gained immense popularity in the last two years. This technology enables anyone to train their own state-of-the-art question answering system.

However, one of the core limitations of this technique is the quadratic dependency, mainly in terms of memory on the sequence length due to their full attention mechanism. This also increases the cost when it comes to using transformer-based models for processing long sequences. To mitigate this issue, the researchers introduced BigBird.

BigBird is a universal approximator of sequence functions which is designed mainly to satisfy all the known theoretical properties of full transformers. According to the researchers, this sparse attention can handle sequences of length up to 8x of what was previously possible using similar hardware.

In particular, the BigBird consists of three main parts:

To train the encoder of the model, the researchers used four challenging datasets, which are-

2| HotpotQA-distractor: HotpotQA is a large-scale dataset with 113k Wikipedia-based question-answer pairs. The dataset is collected by crowdsourcing based on Wikipedia articles, where crowd workers are shown multiple supporting context documents and asked explicitly to come up with questions requiring reasoning about all of the documents.

4| WikiHop: WikiHop dataset consists of sets of Wikipedia articles where answers to queries about specific properties of an entity cannot be located in the entity’s report.

Contributions of This Research

The main contributions of this research are-

BigBird satisfies many theoretical results, such as the technique is a universal approximator of sequence to sequence functions and is Turing complete. Considering the consequence of the capability to handle longer context, BigBird drastically improves performance on various NLP tasks such as question answering and long document summarisation.

Furthermore, the researchers also proposed novel applications to genomics data by introducing an attention-based contextual language model for DNA and fine-tune it for downstream tasks such as promoter region prediction and predicting effects of non-coding variants.
Read the paper here.