What is momentum in a Neural network and how does it work? 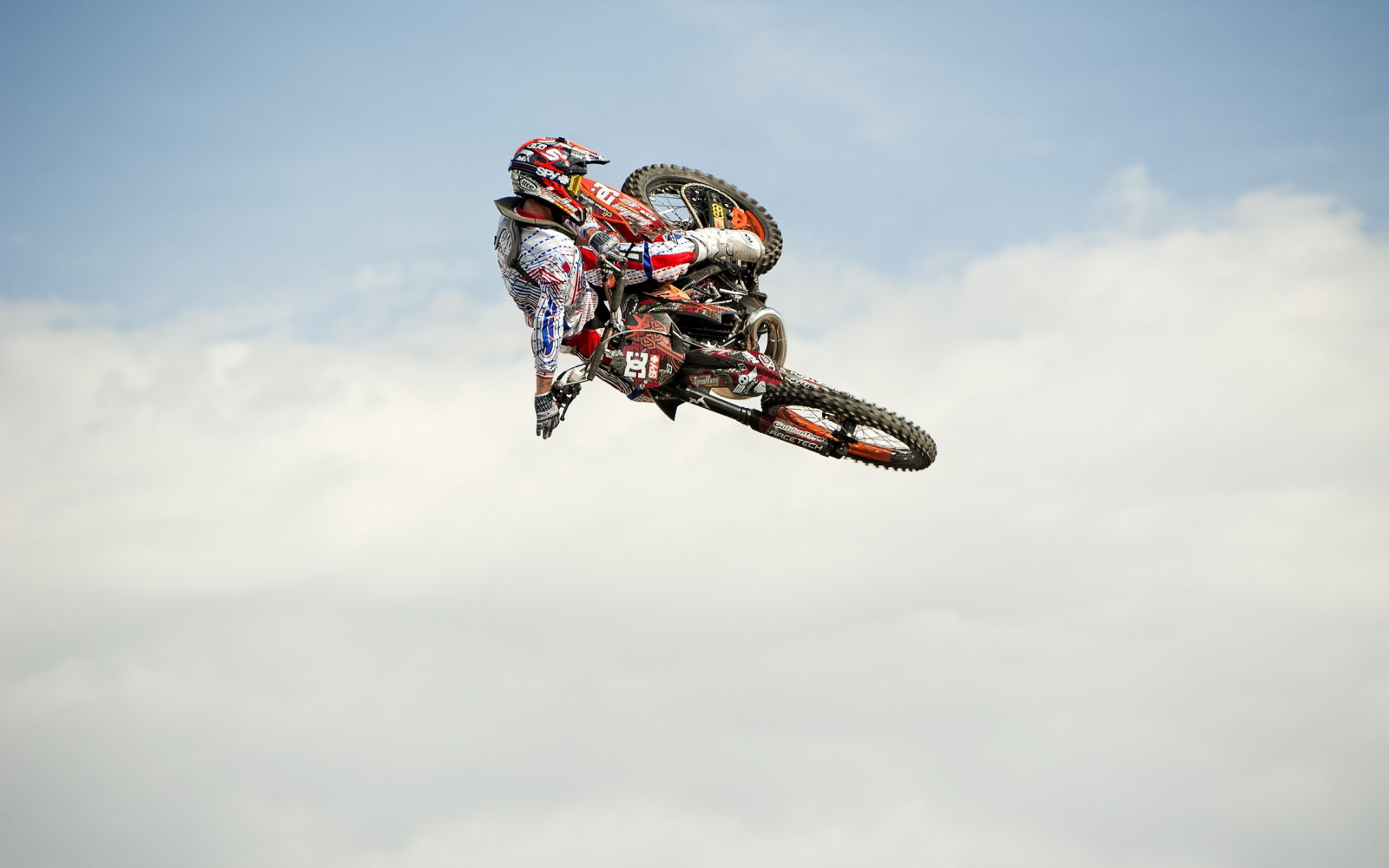 Let’s start the discussion by understanding the optimizer

Simply, if you want to know how an optimizer works, Suppose you are at the top of a hill and you want to come down on the surface then what would you do? You will move downwards towards the slope, but as you move upwards, it means that you are moving in the wrong direction. You will then change directions and move downwards, and finally, you will reach the surface. This is how an optimizer works. Below shows exactly that, θ1 θ0 are the weights and J(θ) is the loss function, and that black line is a person who is moving towards the lowest point of the graph.

How does Gradient descent work?

Gradient descent is the optimization algorithm that is used to optimize the machine learning and deep learning models. Gradient descent calculates the function’s lowest value or minima numerically. It is a method of minimizing the function by following the negative of the gradient.

∇f(Xn):  gradient of the cost function with respect to X

The below figure shows the cost vs weight graph of the gradient descent. We can see that model weights are initialized randomly and get changed repeatedly to minimize the cost function. The size of the learning steps is proportional to the slope of the cost function, so the steps gradually become smaller as they get closer to the minimum cost. That yellow line is the tangent, which is used to calculate the gradient value. As it gets to the minimum cost, it becomes parallel to the x-axis, which means that the tangent cannot go any lower.

The symbol ‘p’ is momentum. Using all previous updates, the momentum at time ‘t’ is calculated, giving more weight to the latest updates compared to the previous update in order to speed convergence. After adding momentum stochastic GD convergence looks like this.

It is much smoother than before. 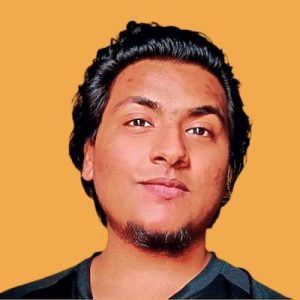