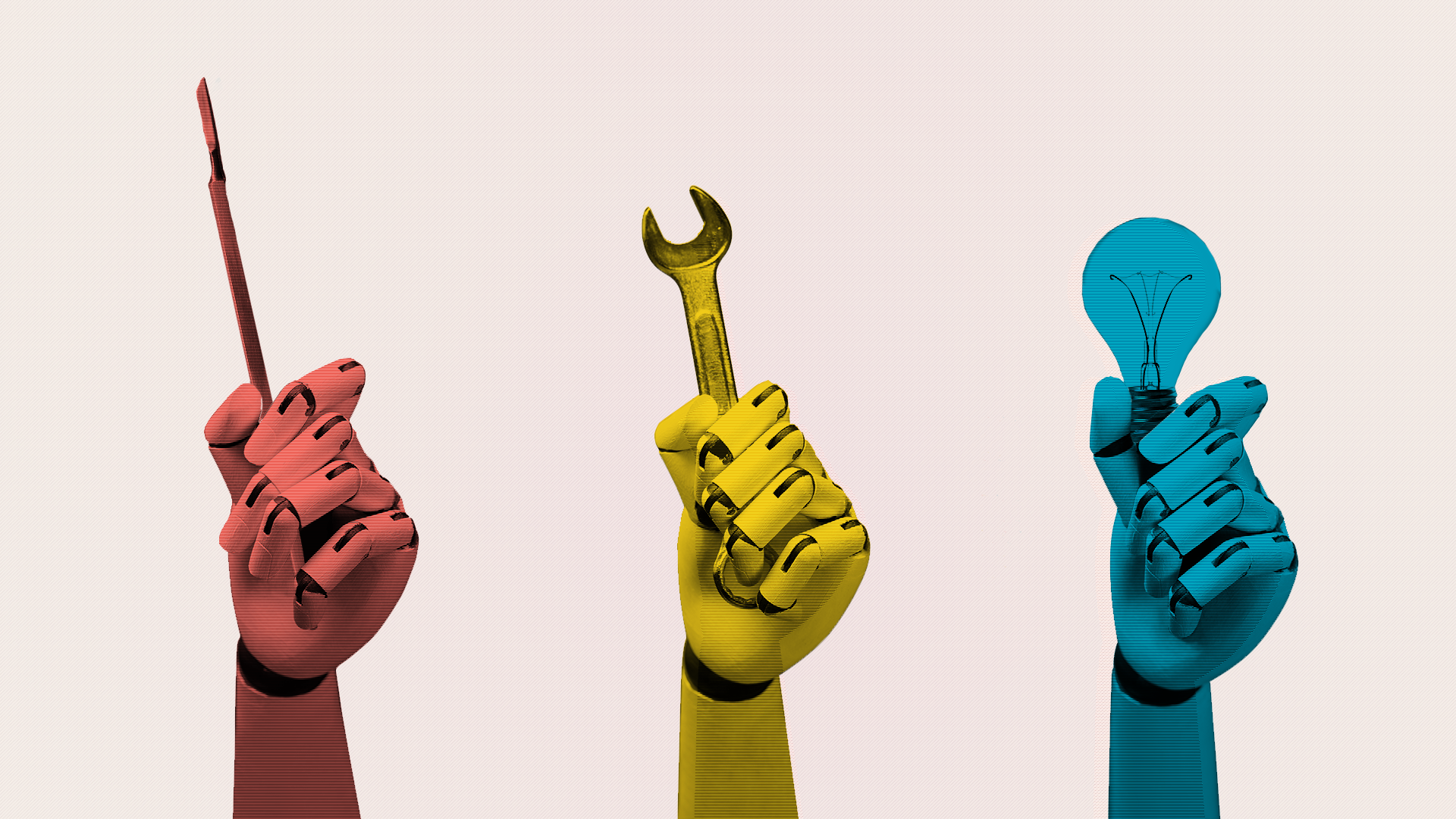 When Alan Turing first thought of coming up with machines that could think like humans, he was probably thinking about machines that could one day make the life of human beings easier. Fast forward 70 years, and AI has been able to perform tasks that have undoubtedly made life more comfortable. Conversational AI, flying drones, bots, language translation, facial recognition, etc., are some of the most promising AI applications we have today. But these fall under Narrow AI rather than the Artificial General Intelligence, which is something different.

What Is Narrow AI?

As the definition goes, narrow AI is a specific type of artificial intelligence in which technology outperforms humans in a narrowly defined task. It focuses on a single subset of cognitive abilities and advances in that spectrum.

Over the years, narrow AI has outperformed humans at certain tasks. These include calculations and quantification that have been performed more efficiently with this technology. Today, it has also outperformed human beings in complex games like Go and chess, along with helping make intelligent business decisions, and more.

After narrow AI trumped human performance, the next step came in the form of general AI.

When AI was first explored, researchers had one thing on their minds – to create a system that can learn tasks and solve problems without explicitly being instructed on every single detail. This system should also be able to perform these tasks with reasoning, abstraction, and should also be able to transfer knowledge from one domain to another.

But with time, scientists have struggled to create an AI that can satisfy all these requirements. As the years went on, the original idea of AI, where the system is required to imitate the human brain and its thinking process, found itself in a new category altogether – a different type of AI called General AI or Artificial General Intelligence (AGI).

Researchers still believe the idea of AGI becoming practical is decades away. Much of the truth to that statement comes from the fact that today’s AI systems are not even able to perform tasks that a human child can.

As the definition goes, narrow AI is good at performing a single task – or a limited range of tasks – and at times, can outperform human beings. But the problem with narrow AI is that as soon as it is put under a different setting, or is made to perform a task that is different from what it excels at, it fails. They are not able to transfer their learning from one field to another. For example, if DeepMind’s AlphaStar is made to play a different game, then it might not give the same kind of performance that it did in StarCraft 2 (Grand Master). 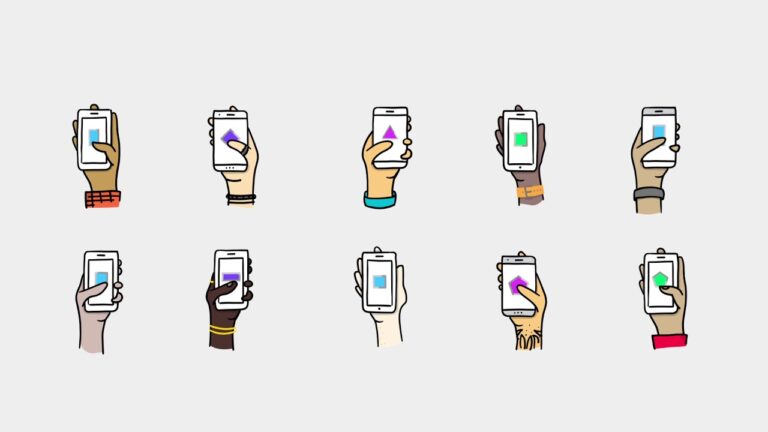 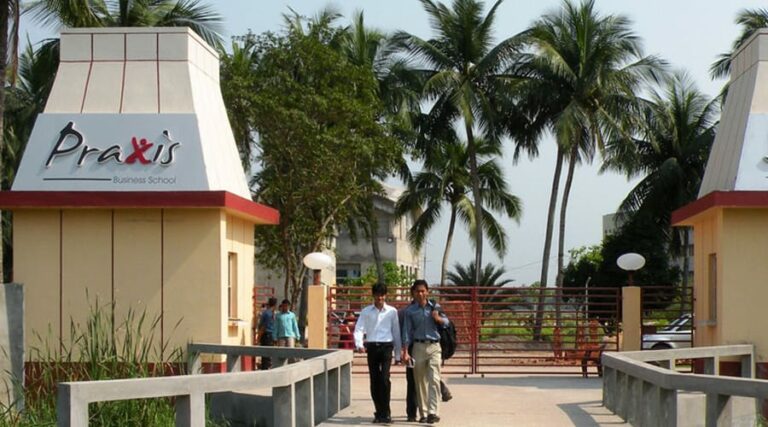 Praxis offers a nine-month full-time Postgraduate Programme in Data Science. Candidates applying for this course are usually people already in the workforce who quit their lucrative jobs to take the data science route. 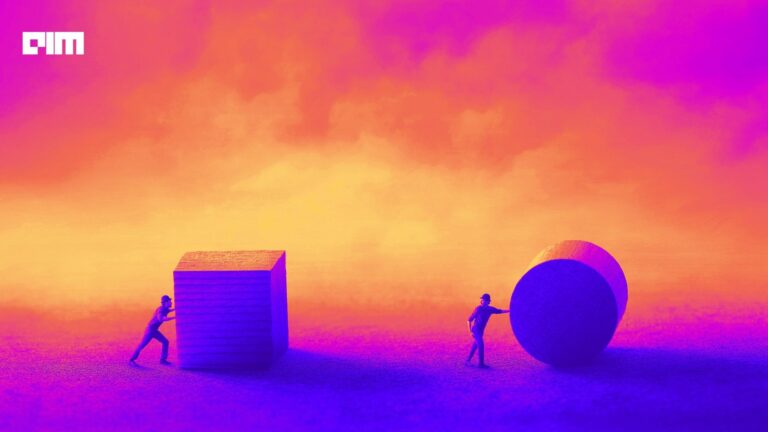 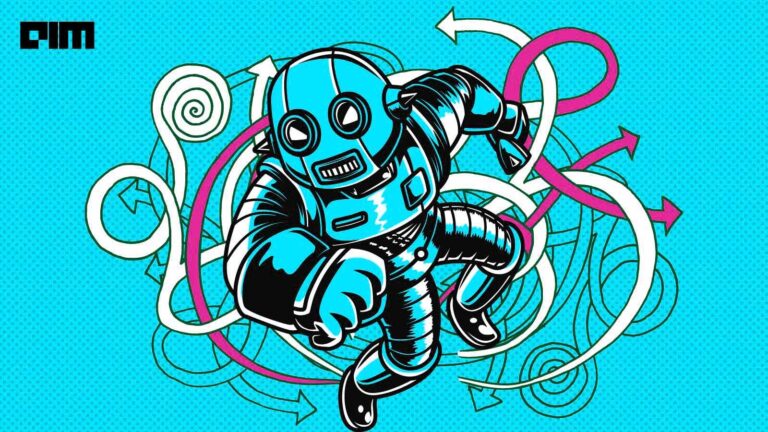 “Perhaps expectations are too high, and… this will eventually result in disaster. Suppose that five 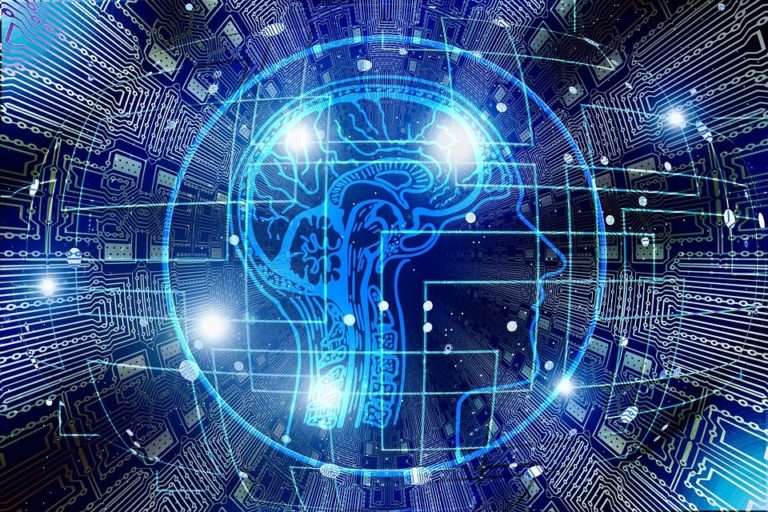 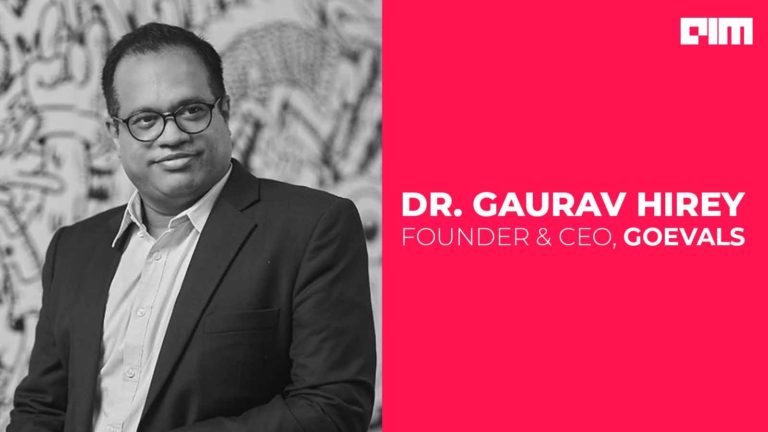 Bringing Simplicity In HR Intelligence: The Startup Story Of GoEvals

In today’s volatile and fast-moving world, especially in the post-COVID era, organisations have a hard 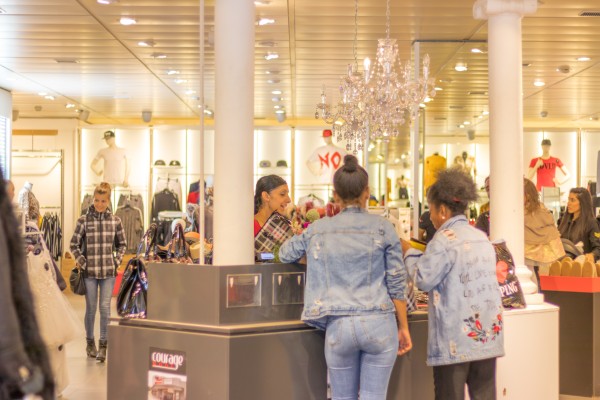 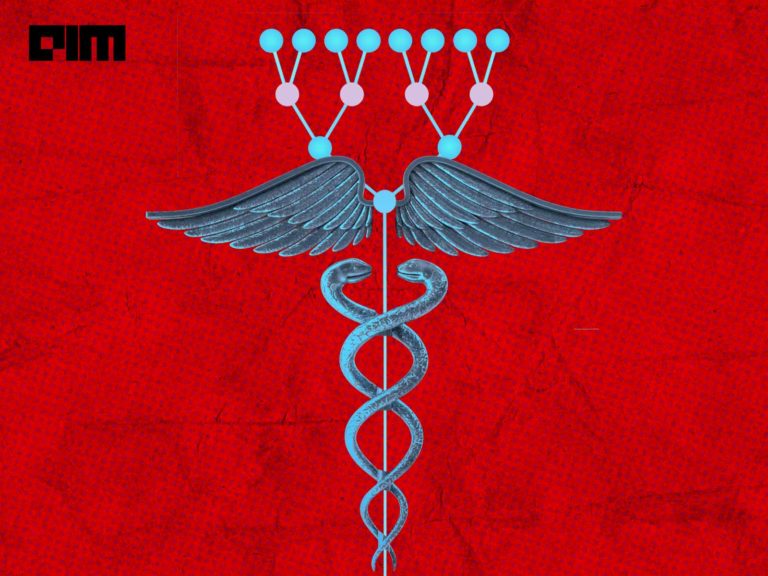 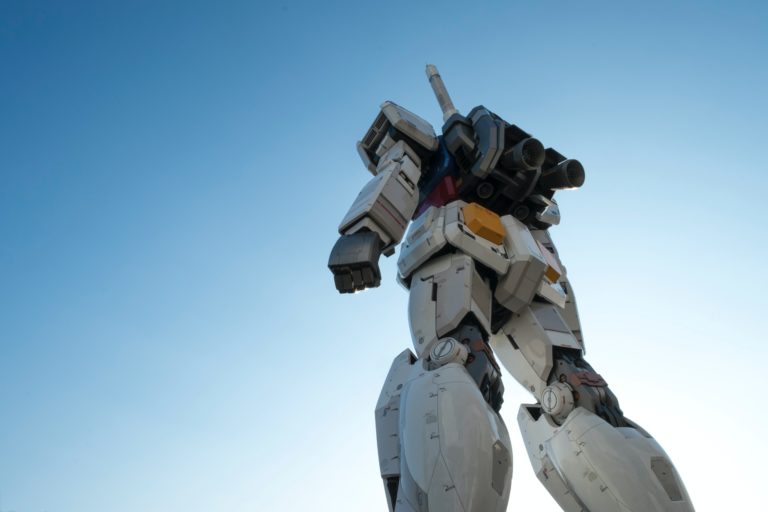 “Netflix and Amazon compete to provide the customers with best recommendations. But algorithm feedback dynamics 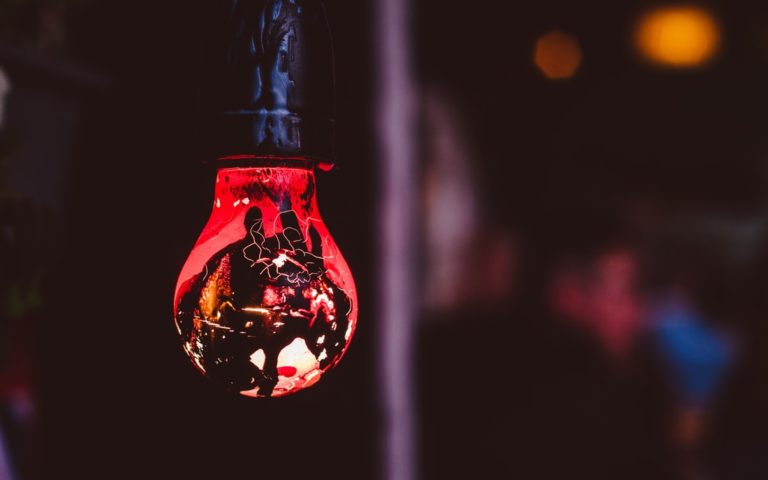 Intel India has announced its partnership with IIIT Hyderabad, Public Health Foundation of India and