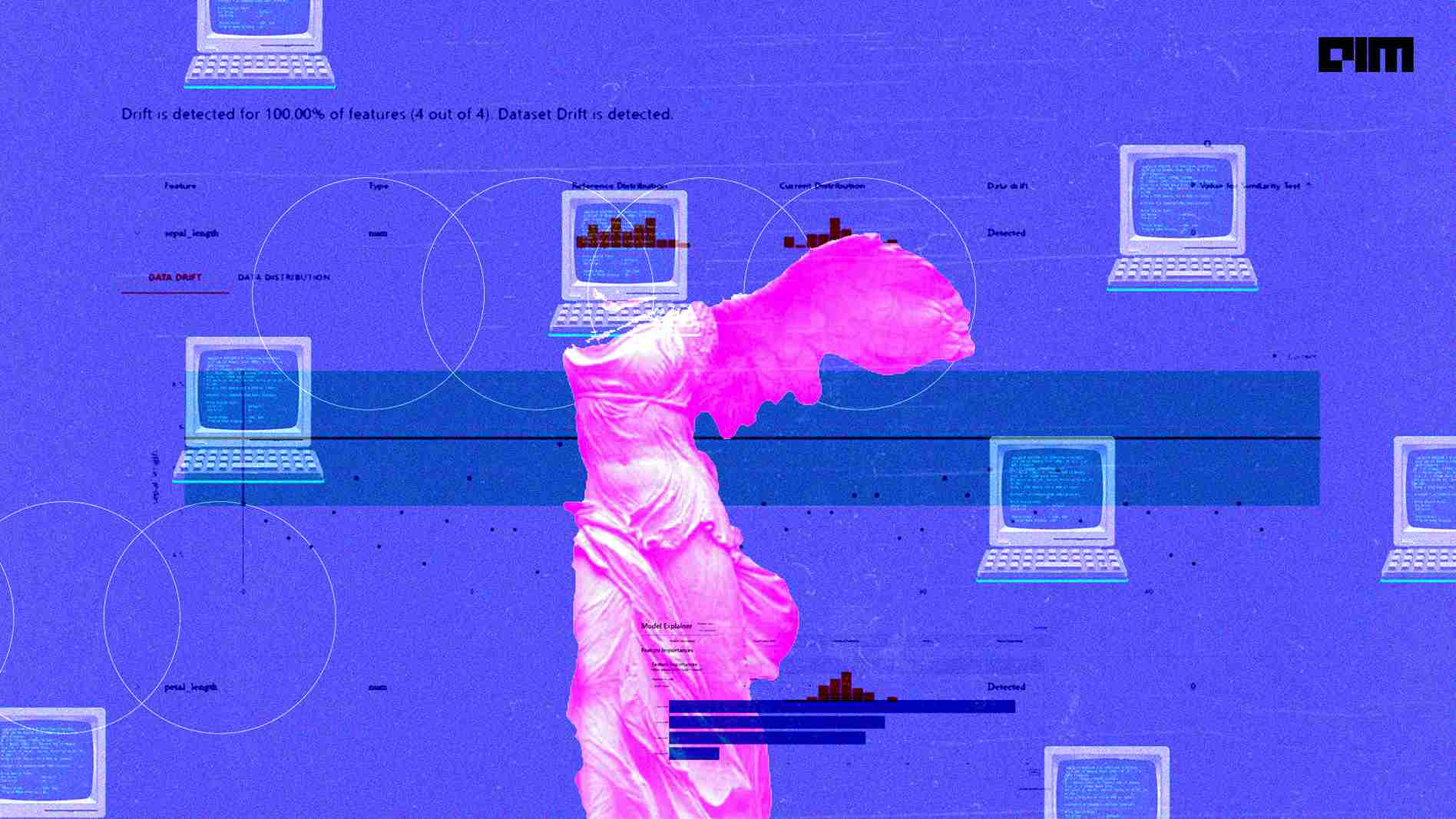 PyCaret is One of the most useful and popular libraries of the python programming language used for machine learning. The reason behind this popularity is that it consists of simple and efficient tools for classification, regression, clustering, dimensionality reduction, model selection, etc. On January 12th, 2022, the new version of PyCaret, PyCaret 2.3.6, was released with new exciting features. In this article, we have covered all the useful and important updates and bug fixes included in the new version of PyCaret. The major points to be discussed in this article are listed below.

One more advantage of PyCaret is that it is very simple to use, performing operations using this library automatically stored in the PyCaret Pipeline that is fully orchestrated for and towards the development of models. This library provides facilities using which we can go from data analysis to model development and deployment in a very short time. PyCaret also helps in automating many tasks like adding missing values or transforming categorical data, engineering the present features, or optimizing hyperparameters in the present data.

While talking about the integration we can integrate this library with many environments supporting Python such as Microsoft Power BI, Tableau, Alteryx, and KNIME. In the below list there are some examples of tasks that can be performed using this library:

We can install this library using the below line of code:

In this article, we are going to discuss new updates (new features or bug fixes) which have come with PyCaret’s new version 2.3.6. So any pre-installed version of PyCaret can be upgraded using the following line of command.

To know about the version of PyCaret we can use the following lines of codes.

Now, with the new version of  PyCaret, we are ready to use the following new updates(new features, bug fixes) of the PyCaret.

In the next section of the article, we will discuss the new features and functions which have been added in the new update.

In the new version of PyCaret, the following new features have been added:

Below are some of the important bug fixes in the new release:-

In this section, we have discussed what were the important issues before and with the new updates, contributors of the library have tried and solved them.

In this article, we have seen what PyCaret is. As they have announced here PyCaret 2.3.6 as their new version, they have committed many additional features on it and also performed fixes to some of the important issues. Using these features and updates the library has become more useful than before.