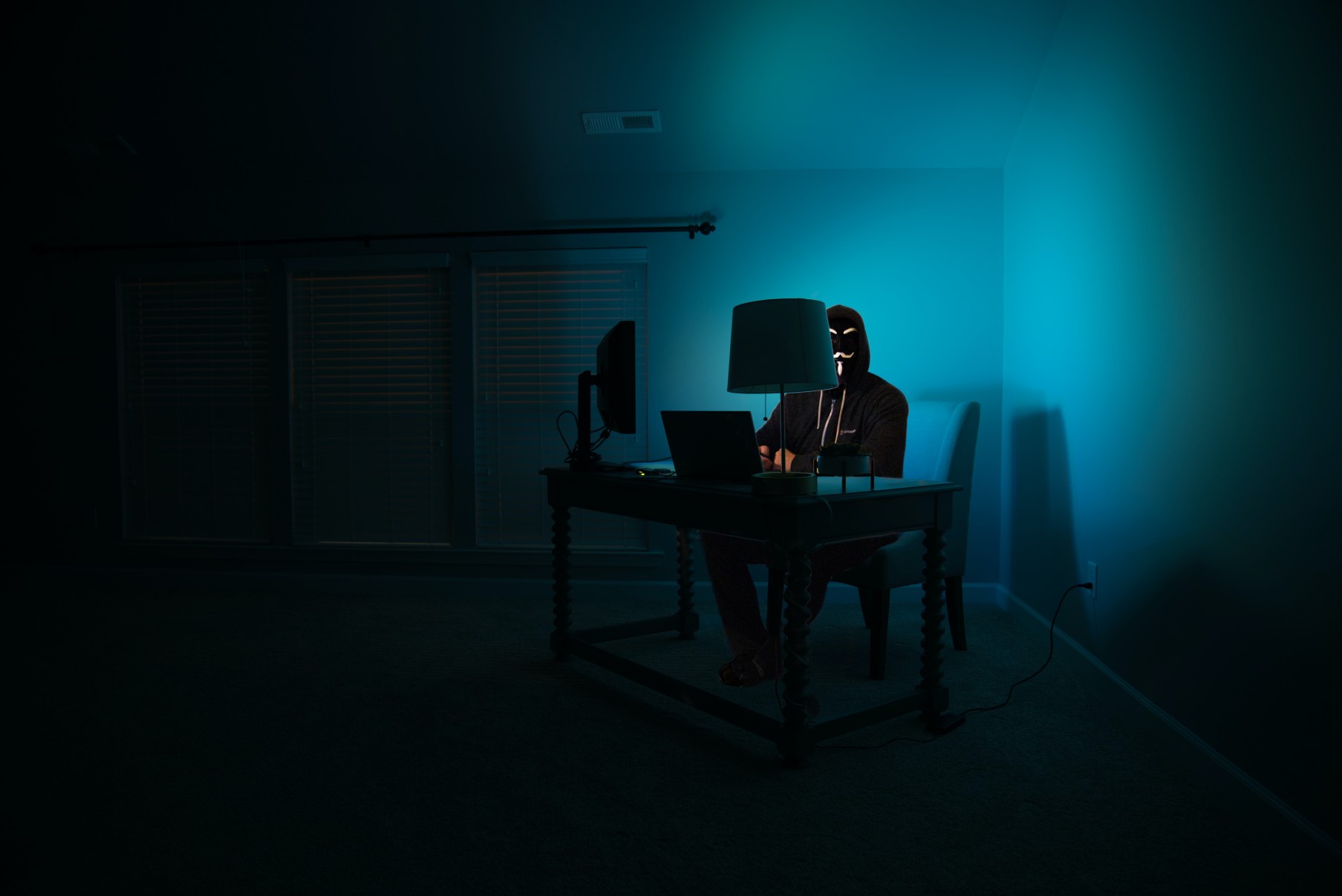 In a study by IDC, it was found that the global cybersecurity market was worth $107 million in 2019 and is poised to grow up to $151 million by 2023. While most of this expenditure is towards designing software and hardware for protecting systems from hacking or compromising networks, an area which is often overlooked is the integrity of the data being used to train the datasets used by the machine learning algorithms. This is called the poisoning attack, where the intruder injects false training data to corrupt the learning model itself. It could become a significant attack that can undermine the AI systems, businesses and processes built around them.

What is Poisoning Attack?

As per a well-respected and often-cited report on the vulnerabilities of the AI system for the Belfer Center by Marcus Comiter, the attacks can be broadly classified into

There are three ways in which the attacker can ‘poison’ the AI/ML system:

The implication of poisoning attacks can be pretty fatal for many businesses and industries, and even life-threatening in the cases of the medical sector, aviation sector, or road safety. One of the most popular experiments in this regard was done when a group of researchers added small changes or ‘perturbations’ to an image of a panda, which caused changes in the machine learning algorithm to identify panda (a giant bear belonging to Ursidae family) as gibbon (a small ape belonging to Hylobatidae family.)

Many researchers and experts have referred to poisoning attacks as ‘ticking bombs’ that require immediate attention. As AI/ML systems run along with organisations and which in turn control the economy, it is important that the decision making is done on reliable and trusted data.With increased reliance on web-based resources for AI training models, it is important that one understands and appreciates the authenticity of such resources. Just building a secure data network is not enough as here we are dealing with compromised data even before it enters the system. In such a case, educating the stakeholders about the issue through national and international AI policy is very pertinent.

NeurIPS Is Once Again Amid Controversies Due To “Terrible” Reviews

How To Stave Off Data Security Attacks: A Checklist