What is Quantum Cryptography & What Does It Promise? 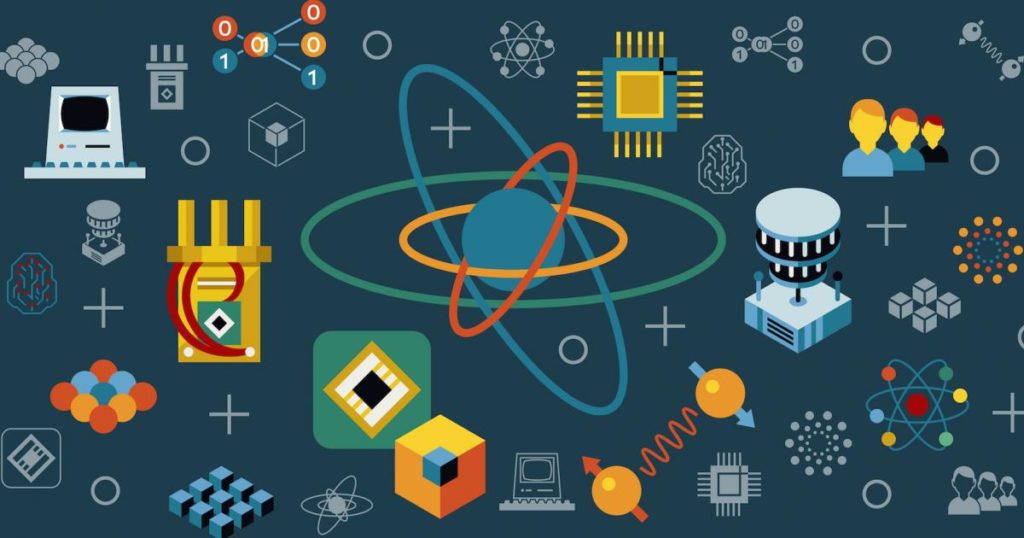 The world is moving towards the quantum revolution. Quantum computers give access to unparalleled processing power. However, with all the advantages, we are also faced with unprecedented challenges which the conventional cybersecurity tools cannot help mitigate. However, in this context, the quantum cryptography techniques, or more accurately, the quantum key distribution methods can prove to be beneficial.

Quantum cryptography is different from other symmetric and asymmetric cryptography techniques as instead of mathematics; it relies more on the concepts of physics as a key aspect of its security model. This type of cryptography uses photons (particles/waves of light) and their intrinsic properties to develop an unbreakable cryptosystem. It works by sending photons across an optical link, ensuring high security from hacking.

Quantum cryptography uses a series of photons to transmit data over an optical fibre channel. The key is determined by comparing the measurements of the properties of a fraction of these photons.

In quantum cryptography, the sender transmits photons through a polariser using one of the four possible polarisations and bit designations — Vertical (One bit), Horizontal (Zero bit), 45 degrees right (One bit), or 45 degrees left (Zero bit). On the receiver’s side, one of the two available beam splitters, horizontal/vertical or diagonal, is used to understand the polarisation of each received photon. This continues till the whole stream of photons is received at the other end. The receiver informs the sender about sequence-wise which beam splitter was used to receive the photon. The sender compares this information with the sequence of polarisers used to send the key. The photons read using the wrong beam splitter are discarded, and the resulting sequence of bits becomes the key.

What makes this cryptography method highly unsusceptible to hacking or eavesdropping is the state of the photon changes if it is read in transmission, and this change is detected at the endpoints.

Further, the security of conventional cryptography is threatened by weak random key generators, advances in CPU power, new attack mechanisms, and the development of quantum computers. With regard to quantum computers, in particular, such encryption is rendered useless. The data encrypted today can be intercepted and stored for decryption by quantum computers in the future.

Quantum cryptography offers the advantages of ‘unconditional security’ and sniffing detection. These characteristics can help in solving cyberspace security problems for the future internet and applications such as the internet of things and smart cities.

Despite the security it offers, quantum cryptology also has a few drawbacks. One of the main flaws in the range in which quantum cryptography can provide security. The reason why the length of quantum cryptology capability is short is because of interference. It means that as the distance a photon is required increase, the chances of it meeting other particles and getting influenced also increases.

To prevent eavesdropping, only one photon per time slot is transmitted. That is because, in case of multiple photon transmission, it is possible for an attacker to count the number of photons without disturbing their quantum state; additionally, this can also reveal key information. However, the flip side of having single-photon transmission leads to reduced efficiency, sometimes as low as 15%.