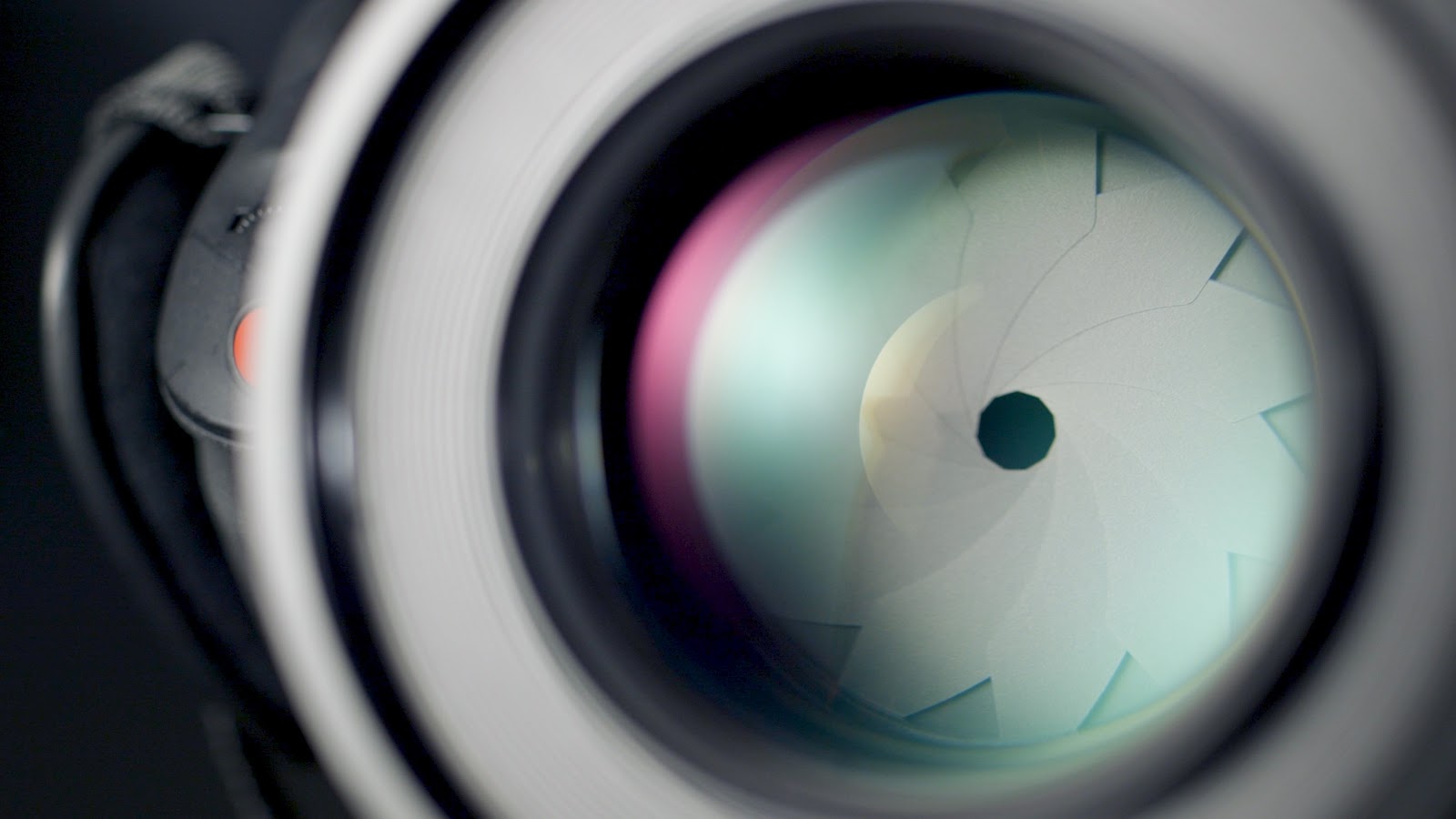 One-stage detectors generate a large set of object locations that densely cover few areas of the image. This creates a class imbalance as the negatives are increased and the object classes present in those locations go undetected.

RetinaNet was introduced by Facebook AI Research to tackle the dense detection problem.

Under The Hood Of RetinaNet

RetinaNet was introduced to fill in for the imbalances and inconsistencies of the single shot object detectors like YOLO and SSD while dealing with extreme foreground-background classes.

RetinaNet is designed to accommodate Focal Loss, a method to prevent negatives from clouding the detector.

The classification subnet predicts the probability of an object being present in a particular location.

The subnet is a kind of smaller version of fully convolutional networks(FCN) attached to each feature pyramid network(FPN) level.

Along with the classification subnet, a box regression subnet is attached to nullify the offset from each box to a nearby main object.

Negatives or background objects location are classified as a vector containing only zeros whereas, positives or foreground are classified by a one-hot vector. Assuming the prediction is a vector of all zeros but the target was a one-hot vector (in other words, a false negative), then the focal loss will evaluate to a large value for that anchor box.

The loss function used in this approach is the loss of the output of classification subnet. This loss is applied to all the anchors in each sampled image.

Total focal loss of an image is the sum of the focal loss over all the anchors. The normalisation is done on the anchors assigned and not on the total anchors to avoid the negatives generated by overall anchors.

Initialization of RetinaNet needs a probability threshold(~0.01) for the anchor boxes. This probability is fed into the last convolutional layer of the classification subnet. This prior probability value indicates the ratio of foreground to background objects i.e positives to negatives. Hence this value is very significant.

This enhancement of using the focal loss in RetinaNet brings down the overall negatives in the output. The background is now more clearly distinguished from the foreground objects.

RetinaNet effectively improved a lot upon single-shot detection with its new training approach. Currently, there are few variants of RetinaNet, where the researchers introduce an adaptive loss function along with an instance mask prediction during training.