What Is The Hiring Process Of Data Scientists At Cisco? 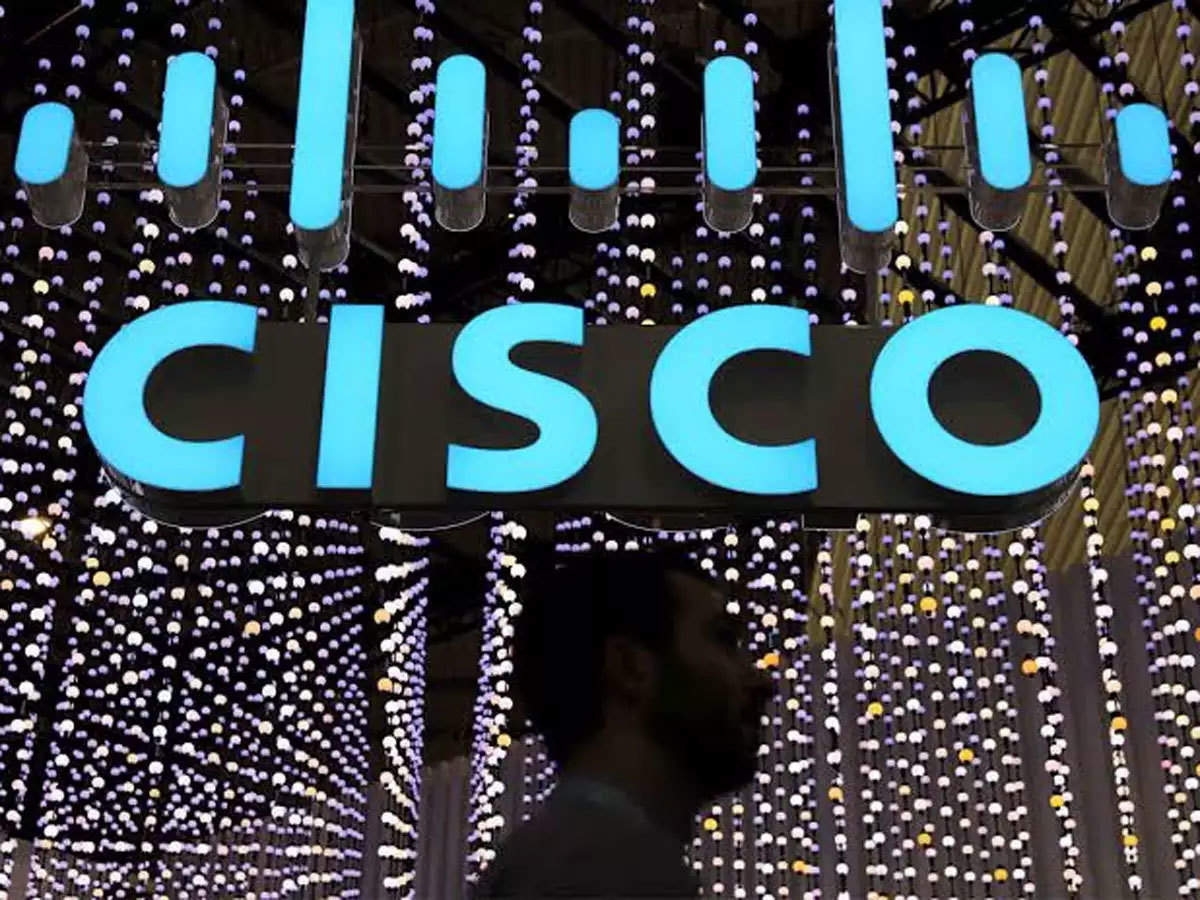 Job descriptions for data science positions in tech companies might be comparable, but a closer examination would reveal that they all differ in the way they hire for the same roles. When it comes to screening candidates, while some companies like LinkedIn and IBM do not overemphasise a candidate’s educational backgrounds, others like CSS Corp believe that formal education can never be substituted with certifications.

Tech enterprise Cisco believes in focusing on a candidate’s inquisitiveness towards learning new concepts and their awareness of current industry trends, especially when recruiting data scientists.

“While we look at hiring from some of the top educational institutes in India, what we also need is awareness of current trends and constant innovation mindset,” says Data Science Program Manager at Cisco, Rajagopal Srinivasan. “Additionally, we also look at their contribution in public domains like Kaggle, and their work or collaboration on various papers and publications. Online certifications also have its place, but practical applications are a major criteria here,” he adds.

Cisco has been sourcing candidates from many platforms, including LinkedIn and Glassdoor. According to the company, there could often be an overwhelming response on these portals when recruiting for these positions, and this necessitates that profiles are carefully reviewed by hiring managers and recruiters to ensure that the right candidates are chosen for the job.

Skill Sets Needed To Be A Data Scientist At Cisco

According to Srinivasan, the best way to screen candidates for the role of a data scientist is to ask questions that will reveal their understanding of different domains, and whether or not they have extensive experience in making data usable for data science functions.

He summarises the skills his team looks for when interviewing candidates for data science positions:

ALSO READ:  How To Prepare For A Remote Data Science Interview

The company takes time to educate data scientists on the responsibilities they are likely to handle once they join. “In fact, expectation has to be levelled from Day 1 of the interview, rather than explaining the intricacies after the candidate has joined the company,” says Srinivasan.

According to him, the data and analytics division of Cisco caters to multiple domains and new hires may be working with all of them. This includes sales, marketing, network, video, speech, machine logs, supply chain, and more.

“Candidates get to work with senior data scientists, domain experts and researchers to bring out the best in them.”

What is more, as per Srinivasan, many innovations are internally reviewed and assessed for qualification for publications and patents, and “this can make anybody’s CV stand out”. Admittedly, although all projects do not see through its end, the ones that do, bring out the question of sustainability, scalability and real-time prediction capabilities.

“A data scientist at Cisco, then, wears the shoe of a consumer and an engineer to ensure the models and solutions are deployed in a consumable way,” adds Srinivasan.

ALSO READ: How To Crack A Data Science Interview

According to Srinivasan, when hiring data scientists, companies should keep in mind horizontal scaling rather than hiring for specific verticals or domains. “A structured data specialist will be lost and inefficient if given a data set with network and machine logs,” he adds.

Communication skills is another aspect that often gets ignored and becomes even more important as employees climb up the corporate ladder.

“Though the best minds are seldom vocal, it should be a must for candidates to have the knack of communicating to ensure that stakeholders respond to them in a timely and appropriate fashion,” says Srinivasan. “In fact, it would not hurt to ask stakeholders for an informal meeting and get some answers clarified with that,” he adds.

Srinivasan also feels that hiring data scientists, without strategising the recruitment of related roles in research and engineering is another critical point that is often overlooked.

“Researchers and academicians are needed to guide and build a mindset in the data scientists who are joining,” says Srinivasan. “Statisticians and researchers are best in building a long-term solution, while engineers are needed to deliver the immediate organisational needs,” he adds.

To sum it, a balance of researchers, statisticians and ML engineers is required to deliver organisational expectations — an idea that should be considered when planning data science recruitments.