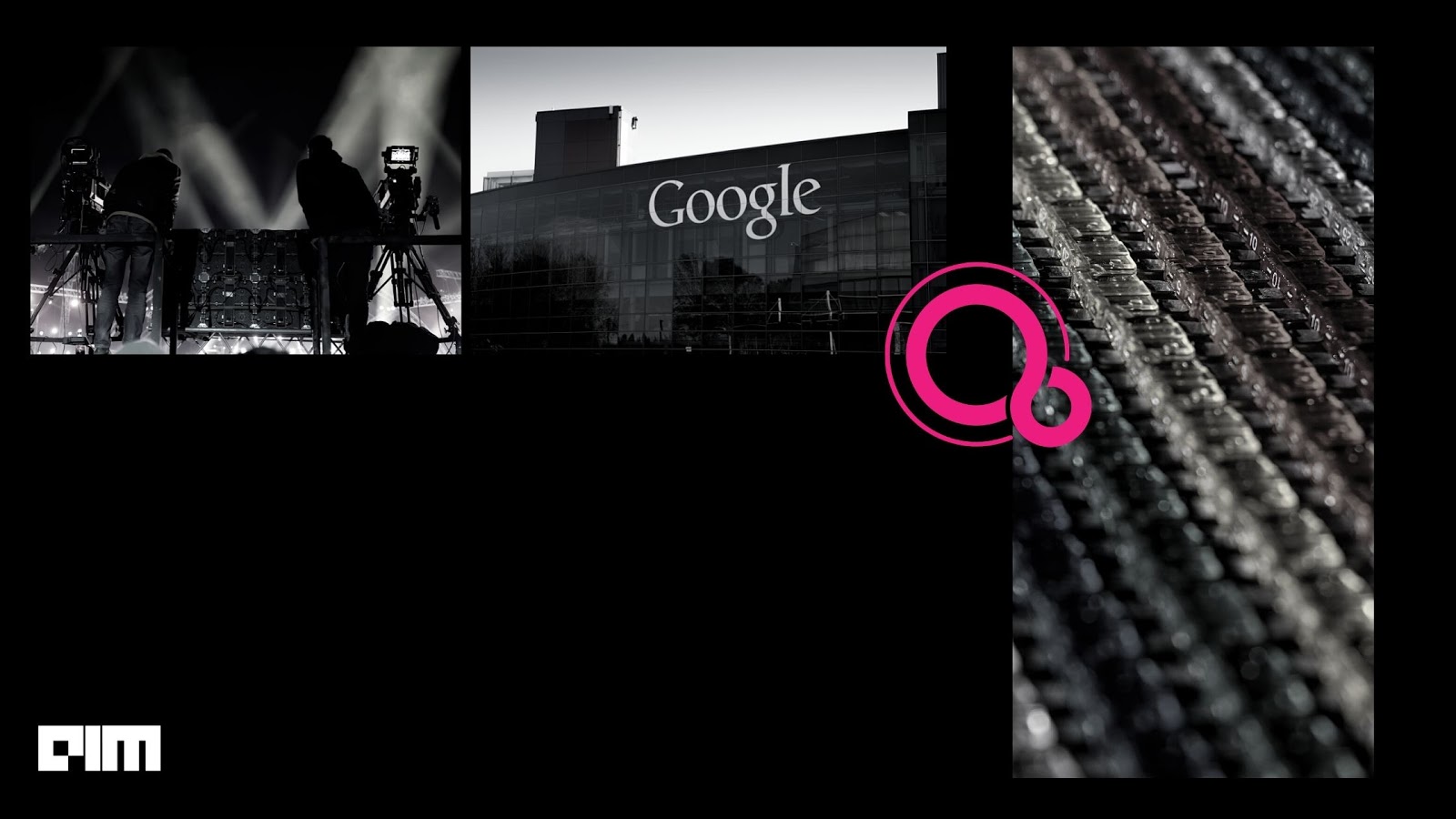 Google has unveiled its third major operating system Fuchsia, a product of its experiments around new concepts of the operating systems. Google has been developing the operating system since 2016. Fuchsia has been a secretive project. Not even a single word about it was dropped at Google’s I/O conference last week. Nothing much was known about it until its launch a few days ago when details of the architecture of the project emerged. Fuchsia was officially released to the public on May 25 on the first generation Google NestHub. The operating system’s user interface and applications are written in Flutter, a software development kit allowing cross-platform development abilities of Android and iOS. It produces Dart-based high-performance apps that can up to 120 frames per second. lacing its original cast hub.

Architectonics of the OS

Fuchsia is written in C++, C, Dart, Rust and it runs on modern 64-bit intel ARM processors. Its operating system has been open-sourced under the open-source license and can be viewed & downloaded on Google’s public bit repositories. The operating system has been developed to run on all universal gadgets including embedded devices like traffic lights systems, mobile, PCs, Laptops, etc.

The system is made up of four independent modules that have been assigned individual tasks. They are called Zircon, Garnet, Peridot, and Topaz.

Fuchsia has been developed in a way where each of the four layers has a separate area with individually assigned tasks. It positively impacts the updating of the OS, an area that has been troubling Android. This also improves the readability of the code. Updates in Fuchsia can be rolled out directly and adapted straightaway. Hardware manufacturers can also explore the possibility of exchanging individual levels of Fuchsia with their own products without affecting other layers because of the independence of layers. It means any device manufacturer can offer individualized versions of the Fuchsia operating system.

Fuchsia is a challenge to Android which has captured 75% of the market share. Its extraordinary quality is flexibility and adaptability that will be an asset in the future. Its mobile user interface Armadillo and desktop version Capybara look like they are upto the challenge. It has been the kind of cross-device experience that Google has been anticipating.

Android, the giant of the market, has fragmentation issues due to the fact that dozens of manufacturers use different, customized versions rather than the purest version. Google cannot unveil updates on a device on which modifications to Android have been made as the software is still prone to hacks and bugs. A completely new and different platform can solve these problems and also wouldn’t face any hurdle due to patent and intellectual rights. Fuchsia can be a new, modern, safer, platform optimised for the challenges of today. It can also promote innovation in Android by challenging its market share.

How Analytics Can Benefit the German Mittelstand?