What Is Zero-Shot Learning? 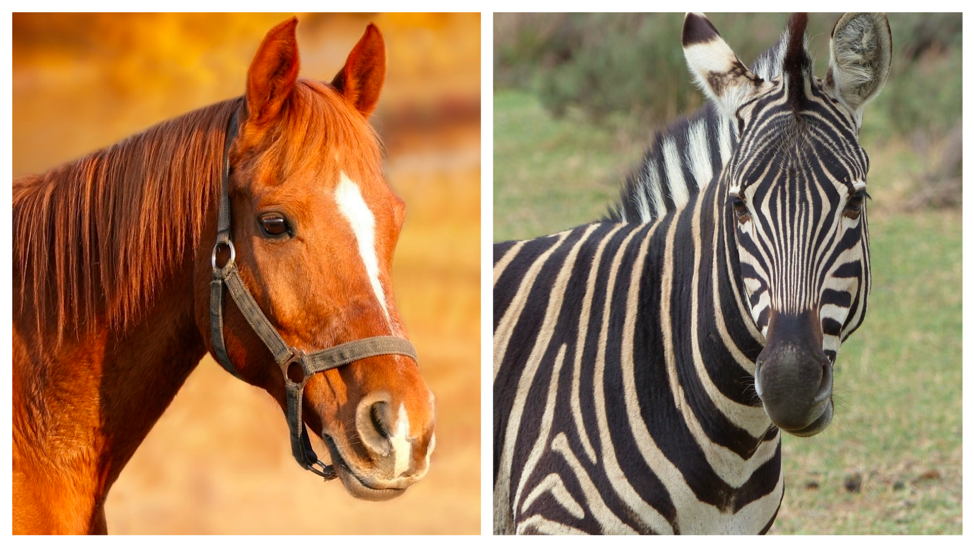 Over the last few decades machines have become much smarter but without a properly labelled training data set of seen classes, it cannot distinguish between two similar objects. On the other hand, humans are capable of identifying approximately 30,000 basic object categories. In machine learning, this is considered as the problem of zero-shot learning (ZSL). Let us consider an example, a child would have no problem recognising a zebra if it has seen a horse before and read somewhere that a zebra looks similar to a horse, but has black-and-white stripes.

In case of machines, the ZSL recognition relies on the existence of a labelled training set of seen classes and the knowledge about how each unseen class is semantically related to the seen classes.

According to a research paper, the reason why humans can perform ZSL is because of their existing language knowledge base, which provides a high-level description of a new or unseen class (zebra) and makes a connection between it and seen classes and visual concepts (horse, stripes). Inspired by this humans ability, there is an increasing interest in machine ZSL for scaling up visual recognition.

A study explains that zero-shot machine learning is used to construct recognition models for unseen target classes that have not labelled for training. It utilises the class attributes as aside information and transfers information from source classes with labelled samples. ZSL is done in two stages:

Recently, there has been a surge in interest in automatic recognition of attributes, due to the availability of data containing meta information. A research paper claims that this has proved to be particularly useful for recognising images.

Zero-shot learning approaches are designed to learn intermediate semantic layer, their attributes, and apply them at inference time to predict a new class of data, claims a study.

With the semantic space and a visual feature representation of image content, Li Zang and a group of researchers solved ZSL in two steps:

In order to make ZSL effective, the key features (images and text) are categorised as vectors. This means sourcing the specific vectors beforehand for the project. Once collected, they are provided with a description which enables the algorithms to classify them accordingly. The training is done with respect to these vectors which leads to classification according to separate classes. The testing phase recognises new inputs and again leads to newer classes, regardless of the train data.

In a tutorial, Timothy Hospedales described three steps to implement zero-shot learning in a model:

In older times, ZSL works used hand-crafted feature representations for objects. They have been replaced by features extracted from deep convolutional neural networks (CNN) in the past two years for visual feature representation. Here, the features are extracted with pre-trained CNN models. The deep CNNs are also used as inputs to their embedding model. Existing DNN-based ZSL works differ on whether they use the semantic space or an intermediate space as the embedding space.

How To Train An End-To-End ZSL In Deep Models