What Makes a Programming Language Popular? 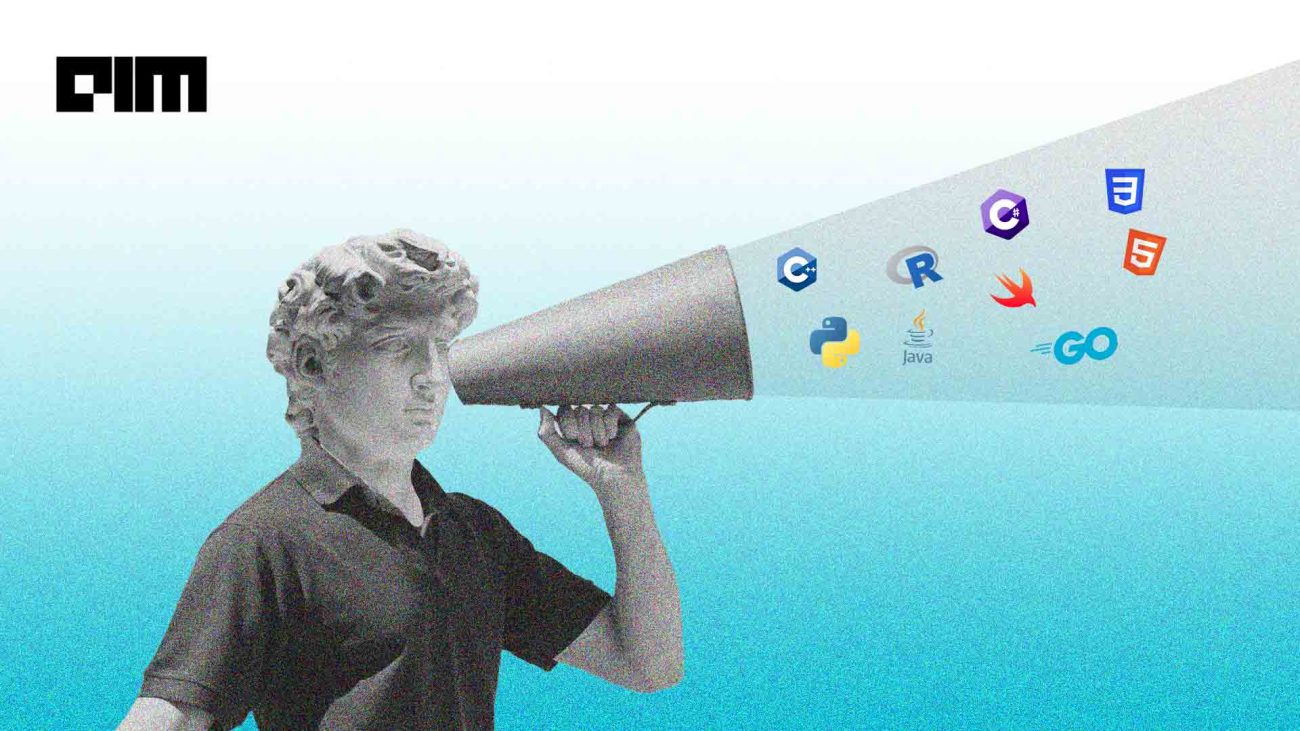 For a programming language conceived in the late 1980s, Python’s popularity refuses to wane. Guido van Rossum, the principal author of Python famously created Python as a hobby. The first version of the code that was published was labelled as 0.9.0. A good 25 years later, Python was still moving up in the ranking of popular programming languages. While Java and JavaScript topped the list, Python sat in third place. By 2019, the rankings shuffled and Python became the most popular language.

Even then, early releases of the code had classes with inheritance, exception handling, functions and several other data types. The language was built on a strong foundation and had all the ingredients that would make it last — it was flexible and provided several frameworks and tools, and was easy to learn.

The alchemy of a popular programming language is hard to determine. Does the popularity of a language signal it is technically better than the obscure ones? Or is it because the languages have simply been marketed better?

What’s behind a successful language?

There is a set of popular languages that are default for developers like C, JavaScript, SQL and Java because switching to something else simply requires too much research and effort.

There are languages backed by tech giants but it isn’t enough to just back them. The companies must throw their weight behind the language like Microsoft did with C# or Google’s Dart which powers Flutter or Meta’s React.

Flutter and React Native, which are both competitors, are cross-platform solutions and market leaders in their segment. Big Tech connections have helped the duo proliferate the marketplace. Meta’s social media platform Facebook, AirBnB, The New York Times and Instagram – all use React-Native to develop their mobile apps on iOS and Android.

A bunch of popular languages reach developers faster when they have their own libraries. Python is a classic demonstration of this and planted a seed for the vast ecosystem of libraries that would later develop. Other languages like JVM, Scala and Groovy are included among them.

Programming languages have to be familiar enough for developers to not intimidate them. This explains why the familiarity of languages with the C syntax is hard to beat among developers and why S-Expressions appear foreign.

How important is marketing languages?

Krishna Rastogi from MachineHack believes that while marketing outreach could definitely be a factor that drives the popularity of programming languages, developers are habitually looking for a couple of things. “When I am looking at the background of a programming language, I am looking at the company that backs it. If the company is credible, I will obviously be inclined to use it,” he said.

However, according to him, nothing beats community support and user friendliness for developers. “Obviously for Flutter, the Google Developer Group is already a huge preexisting community and helps with popularising the language. But it isn’t a standard rule that only languages backed by a Microsoft, Facebook or Google will have a sizeable community support. There are languages with solid community support built merely on word-of-mouth,” he explains.

A large community normally means that developers can receive prompt help for any query. “The code repo now for most programming languages is available on GitHub. In case we find an error in the code, we can reach out to the community,” Rastogi said.

Marketing among programming languages is an all-encompassing term that doesn’t just include advertising. Good marketing in the developer community also indicates good documentation.

This isn’t just confined to programming languages. Between Google’s software library TensorFlow and Meta AI’s framework based on the Torch library, legible documentation proved to be the contentious factor. “TensorFlow has documentation that is comparatively more difficult which is one of the reasons PyTorch has left TensorFlow far behind in terms of gaining favour with developers,” Rastogi stated.

This is not to say that languages backed by big tech companies are immediately popular because of their deep pockets and higher spend on marketing. The efficiency and ease of the language itself has to match up to the hype. “Flutter is a natural progression for developers who work on Native mobile development. It takes users around half an hour to churn out applications.” But what wins the faith of developers more often than not is this Rastogi says, “Every developer is looking for quick answers to their questions on Stack Overflow.”