What Are Normalising Flows And Why Should We Care 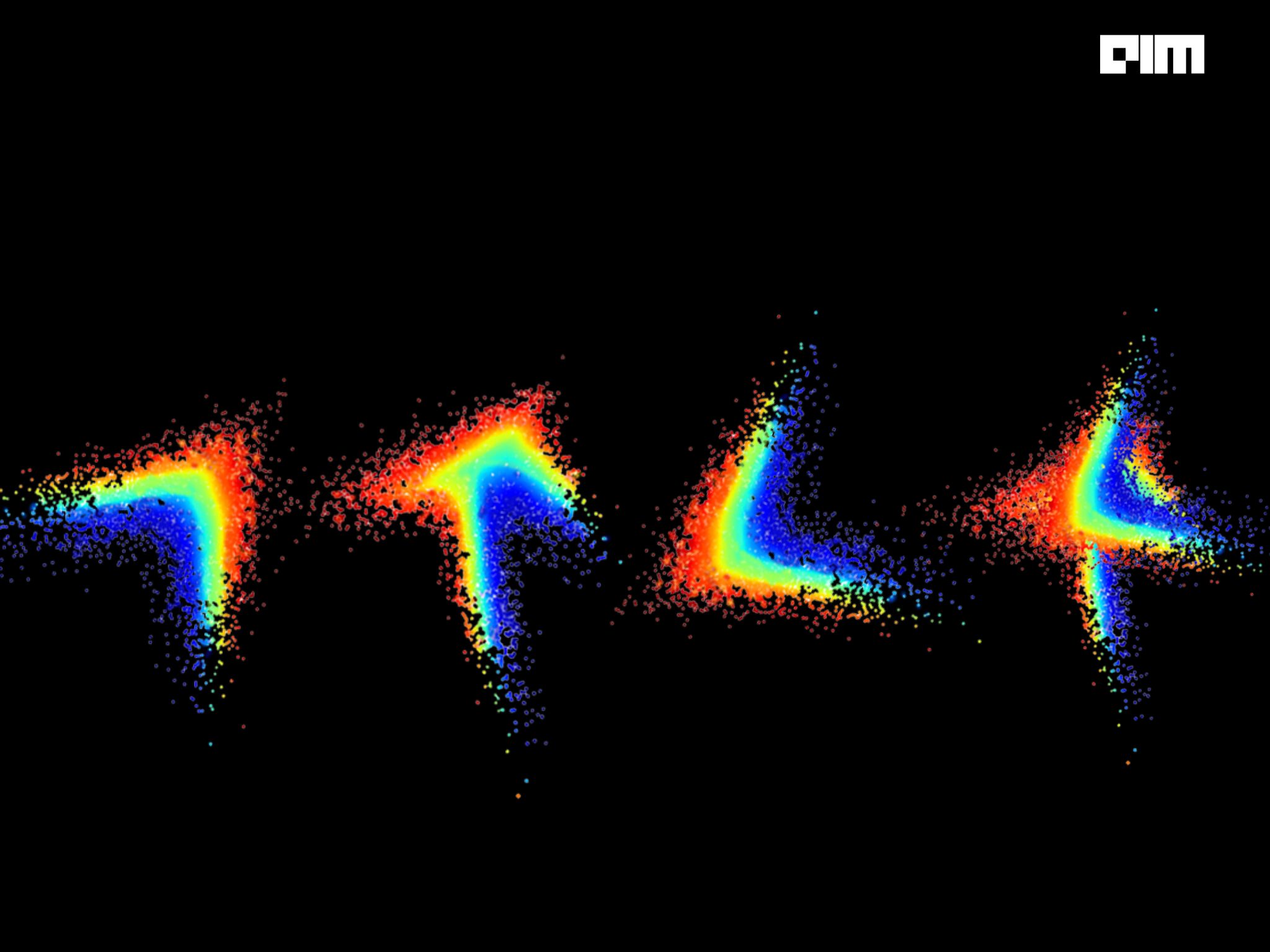 Machine learning developers and researchers are constantly in pursuit of finding a well-defined probabilistic model that would correctly describe the processes that produce data. A central need in all of the machine learning is to develop the tools and theories to develop better-specified models that lead to even better insights of data.

One such attempt has been made by Danilo Rezende in the form of normalising flows. Today building probability distributions as the normalising flow is an active area of ML research.

Normalizing flows operate by pushing an initial density through a series of transformations to produce a richer, more multimodal distribution — like a fluid flowing through a set of tubes. Flows can be used for joint generative and predictive modelling by using them as the core component of a hybrid model.

According to the Google Brain team, the key idea behind normalising of flows can be summarised as follows:

The flow can be thought of as an architecture, where the last layer is a (generalised) linear model operating on the features and these features distribution can be viewed as a regulariser on the feature space. In turn, flows are effective in any application requiring a probabilistic model with either of those capabilities.

Normalizing flows, due to their ability to be expressive while still allowing for exact likelihood calculations, are often used for probabilistic modelling of data. They have two primitive operations: density calculation and sampling.

For example, invertible ResNets have been explored for classification with residual flows and have witnessed a first big improvement. The improvement can be something as significant as the reduction of the model’s memory footprint by obviating the need to store activations for backpropagation.

This achievement may help one understand to what degree discarding information is crucial to deep learning’s success.

Normalizing flows allow us to control the complexity of the posterior at run-time by simply increasing the flow length of the sequence.

Rippel and Adams (2013), were the first to recognise that parameterizing flows with deep neural networks could result in quite general and expressive distribution classes.

Like with deep neural networks, normalizing the intermediate representations is crucial for maintaining stable gradients throughout the flow.

Normalizing flows can be thought of as implementing a ‘generalised reparameterization trick’, as they leverage a transformation of a fixed distribution to draw samples from a distribution of interest.

For instance, the Generative Model has been a popular application of flows in machine learning. Here are some other examples:

In a paper titled, Normalizing Flows for Probabilistic Modeling and Inference, researchers from DeepMind investigated the state of flow models in detail.

They have listed the kind of flow models that have been in use, their evolution and their significance in domains like reinforcement learning, imitation learning, image, audio, text classification and many more.

The authors also speculate that many flow designs and specific implementations will inevitably become out-of-date as work on normalizing flows continues, we have attempted to isolate foundational ideas that will continue to guide the field well into the future.

The large scale adoption of normalising flows in place of conventional probabilistic models is advantageous because unlike other probabilistic models that require approximate inference as they scale, flows usually admit analytical calculations and exact sampling even in high dimensions.

However, the obstacles that are currently preventing wider application of normalizing flows are similar to those faced by any probabilistic models. With the way research is accelerating, the team at DeepMind are optimistic about the future of flow models.