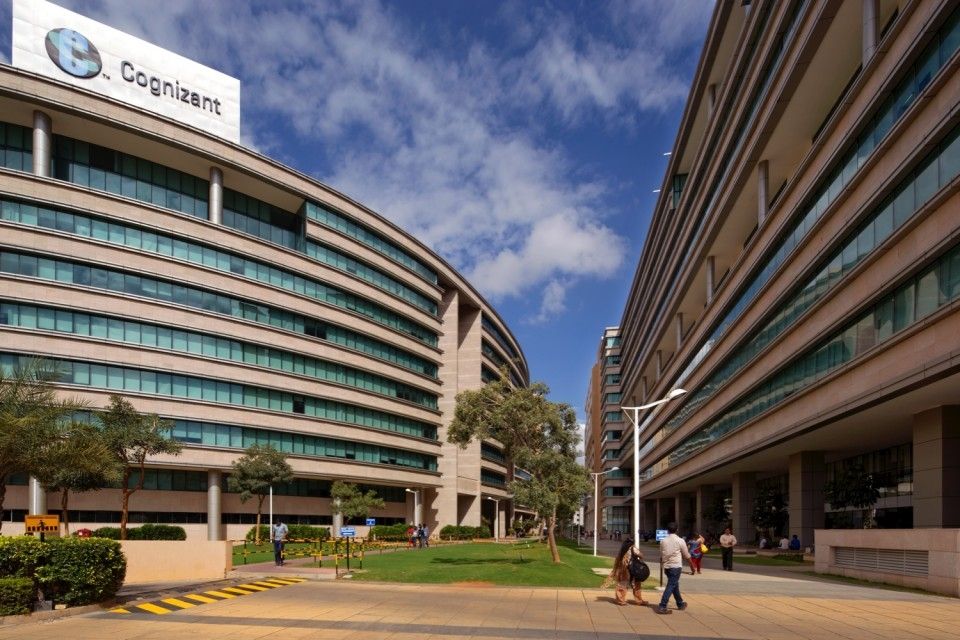 The recent development from IT consulting major CTS, where it laid off mid-level employees, has once again created ripples across the Indian IT industry. As per recent reports, the move comes in the wake of increased pressure from its global headquarters to revamp the board, cut costs in an attempt to raise its margin and to return capital to its shareholders.

Following the 2016 Elliott Management’s disclosure of stake in the company, the latter committed $3.4 billion in share purchases and dividends over the course of the next two years. However, this isn’t the first time that the consulting major resorted to retrenchment as a cost-cutting measure. Last year, we talked about the news of 200 director-level executives being laid off this year by Cognizant gave many techies the chills

In 2017, it had reportedly laid off 6000 people, but a spokesperson with the company claimed that it was part of the organisation’s larger goal to optimise performance declined to comment further on the company’s dwindling profit and the consequent cutting of variable pay for its employees.

India, which forms the firm largest off-shore delivery location with the Indian employees constituting nearly 70 per cent of its total workforce of 2,81,000 people, has bore the brunt of such developments with thousands of workers losing their job. In May 2019, the company announced that it is planning to sack several more in an attempt to shift the focus on investment to ensure stronger growth rates.

Speaking about the move, CEO Brian Humphries, who took the mantle in April shared reportedly, “Investments, of course, can take many forms, including marketing, demand generation, partnerships, reskilling, increased sales coverage or increased spend on platforms tools and automation,” he said.

India’s tryst With IT layoffs

As of 2018, India continues to be one of the topmost global sourcing markets in the world with IT market expected to reach US$ 250 billion by 2020, growing to 7.5 per cent of gross domestic product (GDP).

Owing to the increasing number of opportunity especially in emerging tech areas like AI and ML, the Indian IT is expected to employ as many as 3.9 million people across the country.

Though the market trends look positive, in the recent past, it has gone through some of the worst known cases of layoffs in the history of the country with few of the companies like TCS and Infosys taking the measure for the first time in their decades of operation. This due to a combination of technological and political reasons.

Here is what IT professionals can do when a layoff is coming:

Update your knowledge: For example, in this recent case, the company is planning to move employees who are at the mid-level to give opportunity to juniors and new joinees to learn and grow. This could be because new blood brings with them fresh bout of latest knowledge and fresh ideas, hence, the only way for existing workforce to stay breast in the field will be update their knowledge and skills, this could mean either by taking up new courses or being part of a new project, thus enhancing the knowledge along the way.

Provide re-skilling and training: Learning and Development programmes that provide an opportunity for re-skilling should be made an important part of corporate training and employers have to ensure that these trainings are provided on a regular-basis. This will also help in employee engagement and development. There are many sources for re-skilling — Coursera, Udacity and other private training institutes offering executive and full-time courses.

Gain Practical Exposure: Initiating to be part of new and challenging projects or initiatives can enhance your industry knowledge and help you gain deeper insight into newer areas and emerging techs.Y Apart from having a thorough theoretical knowledge, it is important to keep expanding the practical execution of your knowledge and skills. Keep practising as it can never be enough.

With the Indian IT market continuing to witness a steady growth, the future seems optimistic for new job entrants and existing employees. However, external factors like inreasing dependency on automation, unprecedented policy changes similar to that of H-1B Visa could affect the Indian IT sector. In other words its better for the IT companies to be careful.

That’s why the onus lies on IT professionals to upskill and add a new skills to their tool belt to stay relevant and competitive in the ever evolving IT landscape. At a time when automation is hiving off repetitive tasks, new skills in analytics and knowledge of programming languages can help future-proof the job.