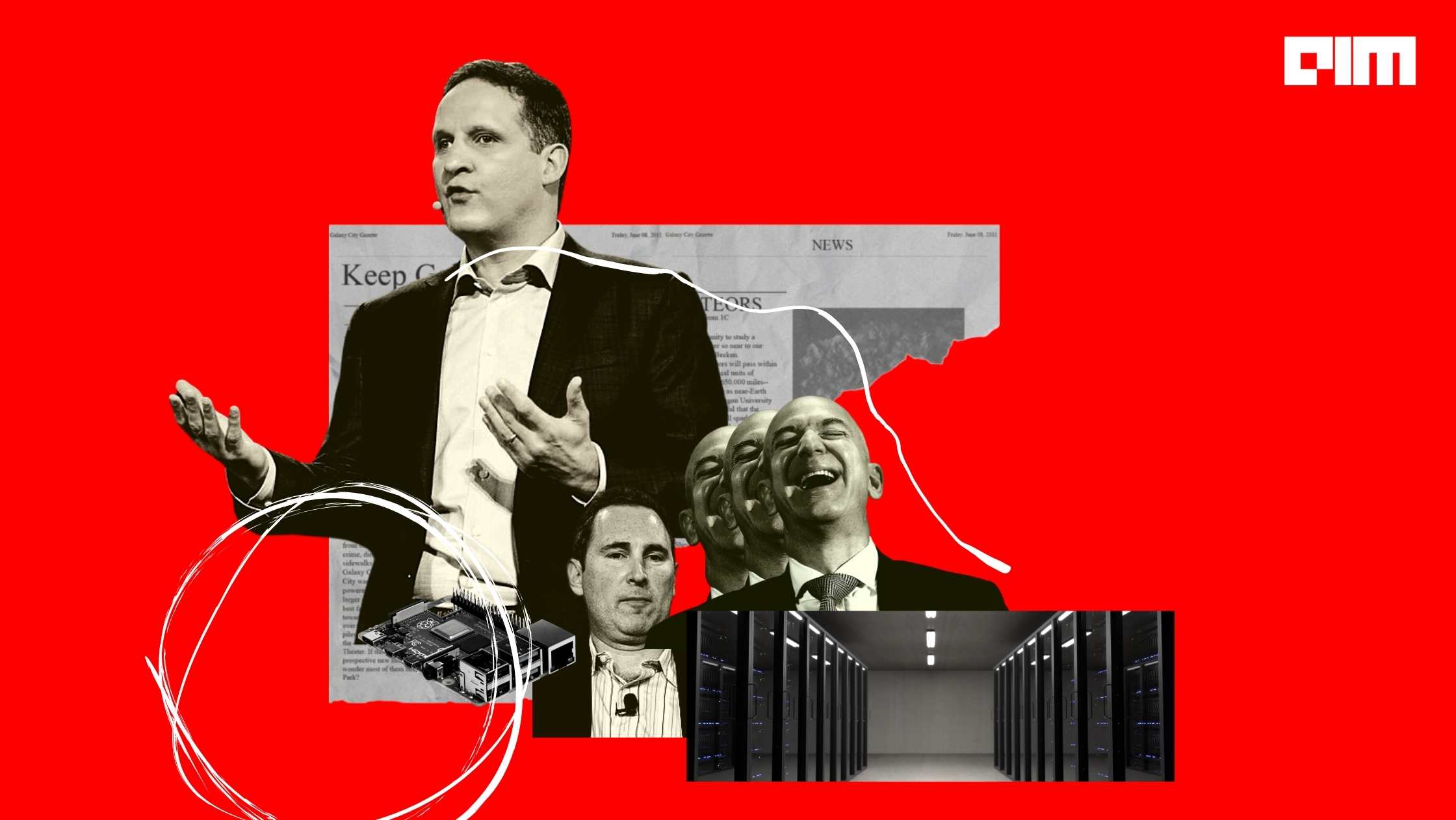 Amazon recently roped in its former executive and Tableau CEO Adam Selipsky to lead its cloud business. He will replace Andy Jassy once he moves to the role of Amazon’s CEO after Jeff Bezos steps down.

Who Is Adam Selipsky?

A Harvard Business School alumnus, Selipsky has earlier led the marketing, sales and support business of AWS as its vice president for 11 years. Selipsky had quit AWS to join Tableau as its CEO five years ago. He had first joined AWS in 2005, a year before its public launch, leading the sales, marketing, business development, partner management, technical support and customer service teams. Selipsky directly reported to Jassy.

Under his leadership, Tableau’s growth has quadrupled. He also led the acquisition of Salesforce last year.

“Adam will bring “strong judgment, customer obsession, team building, demand generation, and CEO experience” to the leadership team of the AWS vertical,” wrote Jassy in an email to AWS employees. “With a $51B revenue run rate that’s growing 28 percent YoY, it’s easy to forget that AWS is still in the very early stages of what’s possible,” he wrote.

Selipsky, along with Jassy, will begin their respective new roles at Amazon from May 17, 2021.

What To Expect From Selipsky?

AWS has high hopes from Selipsky as he takes on the mantle. Analysts believe Selipsky is a good choice as AWS CEO for several reasons such as:

1. He has an inside track on the inner workings of AWS. He understands the company culture, leadership principles and business foundation.

2. His past and recent leadership experiences make him an ideal candidate to drive the cloud business.

3. Selipsky has his finger on the pulse of the cloud market, which is expected to boost the bottom line of AWS in the coming tears.

Here is what we can expect:

Replicating the success of Tableau: Selipsky led Tableau for five years. He architected a staggering $15.7 billion acquisition deal with Salesforce during his tenure, quadrupled Tableau’s revenue and sent its share price soaring. Tableau had shifted its revenue base from software licensing to recurring subscription contracts. Experts believe he will ring the changes with AWS’ business model – add more services, expand its footprint and increase the revenue.

Taking cloud business to new heights: Selipsky is no stranger to the cloud business and has led the company’s customer-facing activities for years. He is clued in on changing customer requirements. Selipsky is expected to drive cloud adoption across industries and bring the customer acquisition cost down. His product expertise will give an edge to the AWS pipeline.

Tesla Embraces Bitcoin, AWS Gets A New CEO And More In This Week’s Top News

Ruling the competitive market: AWS has more than 30% of the cloud market and is a crucial driver in Amazon’s revenue. AWS has been rolling out state-of-the-art features to build a competitive moat. It will be interesting to see what Selipsky has up his sleeves to take on Azure, Google Cloud and Alibaba.

Building a solid tech team at AWS: Selipsky brings years of experience in building and leading successful teams. Being one of the leading cloud infrastructure companies, AWS heavily relies on a solid tech team. Moreover, its recent announcements around machine learning, Kubernetes etc. means AWS will go on a hiring overdrive for tech talents. Selipsky is expected to double down on the team-building efforts to take AWS to new heights.

Expansion in India: Amazon has announced setting up a second infrastructure region in India by 2022. It will bring developers, startups and enterprises to run their applications and serve end-users from data centres located in India.

Selipsky’s first challenge will be to address the rapid change the cloud business is witnessing since the pandemic. Another challenge will be to increase the scope of the already exhaustive list of products AWS offers. However, with the immense support from Jassy and the team, the company expects him to deliver positive results sooner than later.

Tesla Embraces Bitcoin, AWS Gets A New CEO And More In This Week’s Top News