Based on the announcement, and trends in the cloud industry, among other factors, we predict what will happen at the AWS re:Invent event. 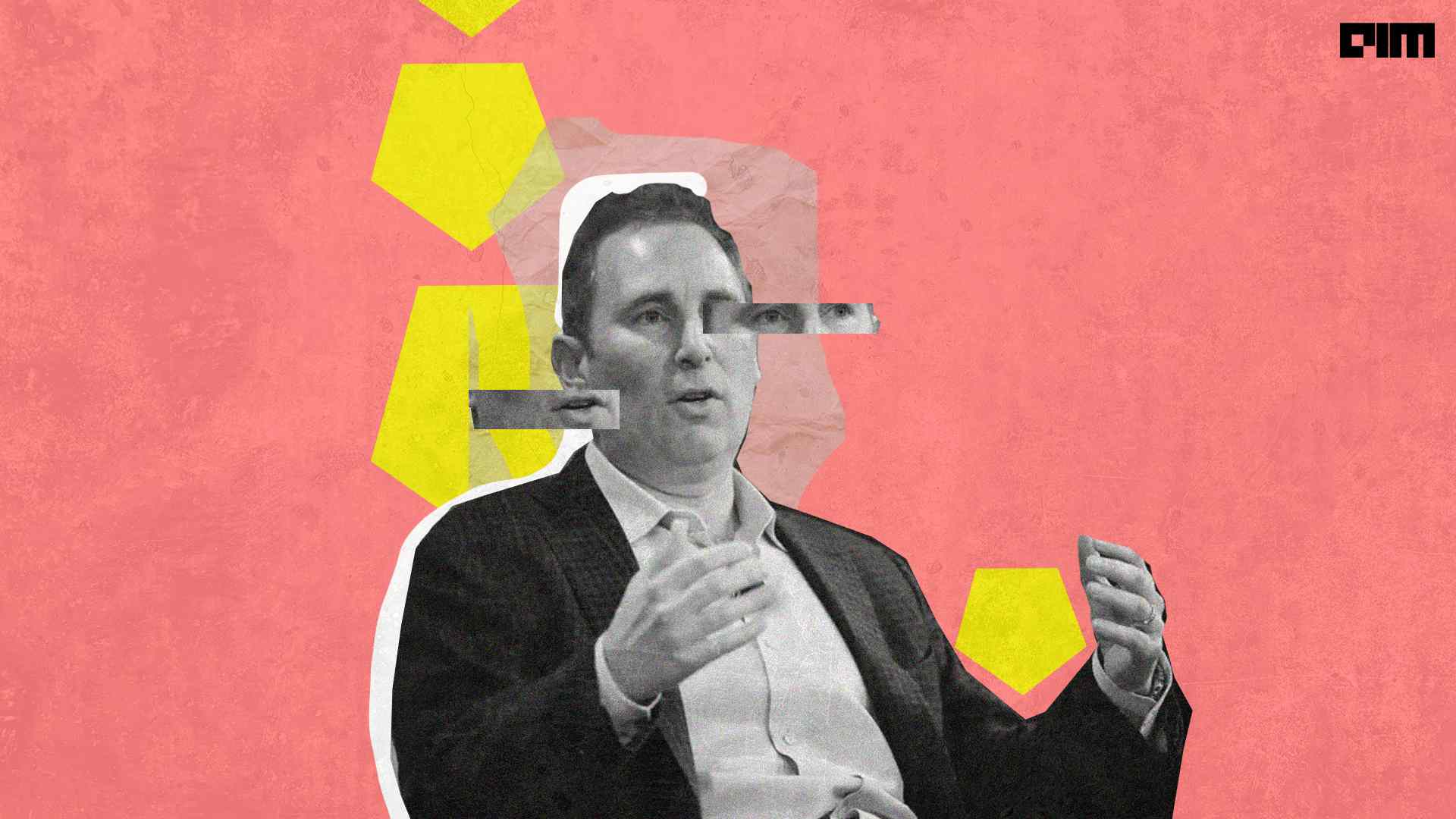 The AWS re:Invent 2021 event is scheduled between November 29 and December 3, 2021. This is one of the most anticipated events of the year. AWS has truly emerged as a cash cow for Amazon. It is a $64 billion revenue run rate business that sees a 39 per cent year-on-year growth. AWS’ growth rate had accelerated from 29 per cent in 2020. Its sustained financial strength and continued growth of the cloud hyperscale market on the whole has allowed parent company Amazon to exert influence in building new business and disrupting markets.

Considering these factors, it is no doubt that AWS’ event is one of the most anticipated events of the year. Based on the announcement, and trends in the cloud industry, among other factors, we predict what will happen at the event.

In the previous year, AWS made three major announcements for EBS, the block-storage service to be used with EC2. Further, AWS also announced major improvements to S3, including the inclusion of strong read-after-write consistency for all major applications, replication with multiple destination buckets, and new bucket keys.

This year also, one can expect major updates and launches in this space. Notably, in October, AWS released a research paper about the operations of S3. In the paper titled “Using Lightweight Formal Methods to Validate a Key-Value Storage Node in Amazon S3,” AWS also spoke about implementing ShardStore, which is a new key-value storage node implementation for S3 cloud object storage devices.

As companies race towards offering advanced solutions that are optimised and accelerated for AI applications, AWS jumped the bandwagon and introduced a new competitor to the landscape. It announced cloud instances powered by Intel-owned Habana’s Gaudi AI processors. It is the first AI training instance provided by AWS that is not GPU-based. More details/updates may be provided in a similar direction at the AWS re:Invent 2021 event.

Before that, AWS also added SageMaker Clarify, an Amazon tool to detect algorithmic bias and to increase ML model transparency. As awareness about Responsible AI grows in the industry, AWS may announce more such features in the upcoming event.

As per the latest development from AWS, customers can now create IPv6-only virtual private cloud networks. The company claims that it is a monumental step towards enabling IPv6 on its cloud. The new feature will allow admins to create an IPv6-only subnet with dual-stack VPC. According to AWS, each subnet has a /64 Classless Inter-Domain Routing range, offering “approximately ten quintillion IP addresses for applications.”

Quantum computing has become a major technology theme in recent years. AWS is not far behind to leverage it either. In October, AWS’ quantum computing research unit moved to the California Institute of Technology (Caltech). The new facility will work to build a fault-tolerant quantum computer. In the past, too, AWS has published research papers in this field. The new centre will develop and test new quantum processors and also work on technologies like cryogenic cooling systems and other supporting technologies.

We spoke to a few experts in the field to understand their expectations from the event.

“The pandemic has made digital transformation move at a MACH speed (Microservices, API, Cloud, Hybrid). We expect AWS to keep the focus on these topics and, at the same time, update the security and audit tools. AWS has a lot of tools in its arsenal, and we expect more business process automation (like RPA) from them. DevOps will always take centre stage, and this time we would expect updates to their SageMaker ML platform. It is great that AWS re:Invent has added online events – so this is one thing in Vegas that won’t stay just in Vegas,” said Kanchan Ray, CTO, Nagarro.

“Quite honestly, I don’t expect a lot from re:Invent 2021. The entire global cloud play doesn’t really keep in mind the Indian requirement of the cloud for a large scale of individual MSME needs. A country as native as India in terms of its need of cloud solutions (online storage) needs a completely customised solution & year after year, we haven’t really found one,” said Arnab Mitra, CEO, Digiboxx.

“We would be keen to know more from AWS and how it can help startups like us in working and scaling towards creating the metaverse. We envision such partnerships as a game-changer for organisations like us. For the past couple of years, we at XR Central have been working towards democratising how metaverses have been looked at. Such an infrastructure service will enable us to accelerate the process and bring metaverses to the masses. We dream of everyone having their connected metaverse,” said Shrey Mishra, Co-Founder, XR Central.

On a lighter note: