What To Expect From Google I/O 2021 Conference 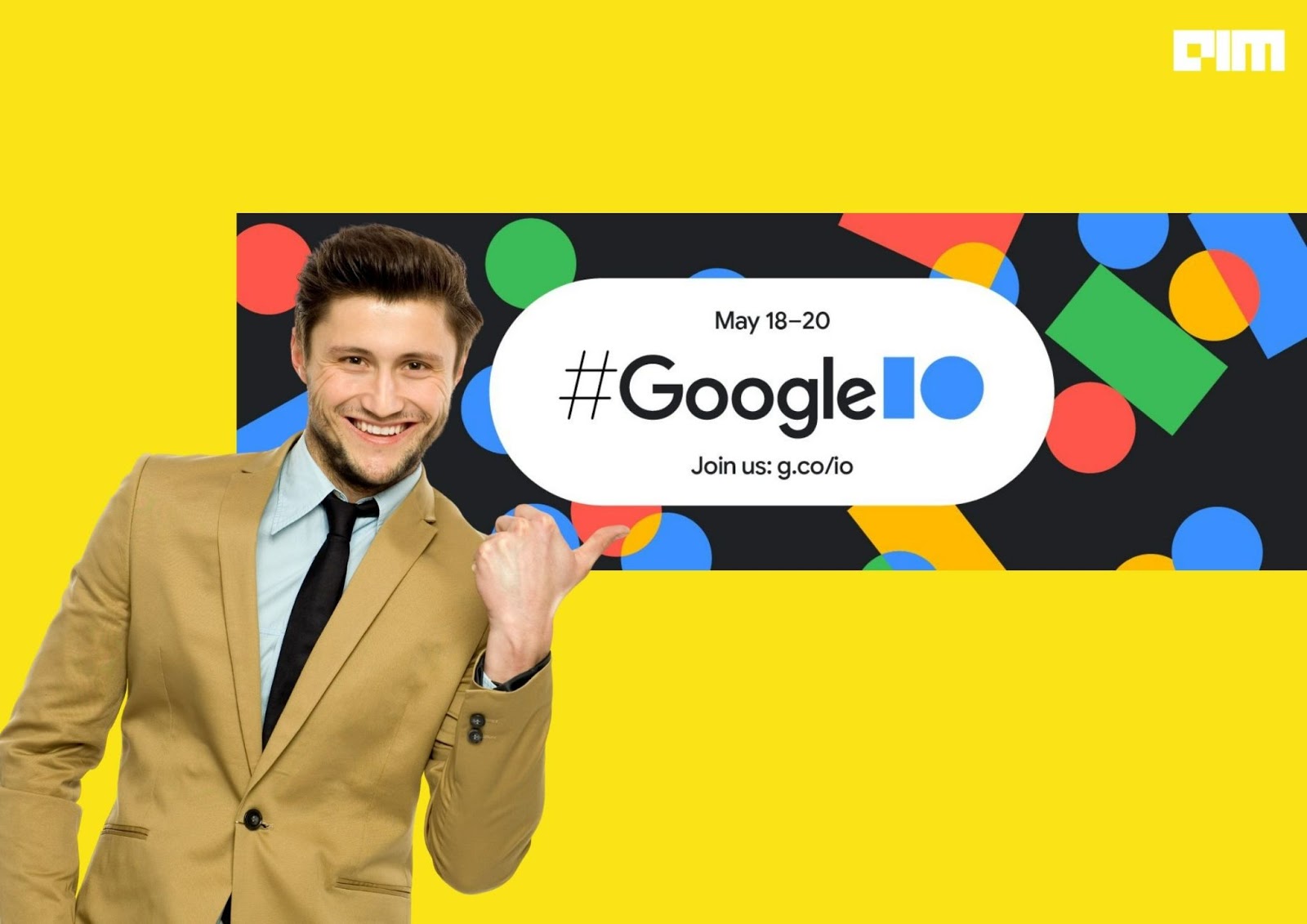 Google is back with its annual keynote conference – Google I/O 2021. Last year, Adobe, Apple, and Microsoft were all able to hold virtual sessions of their annual developer conferences, but Google cancelled its I/O entirely due to the pandemic. Now, the California-based tech giant is expected to make a handful of interesting announcements at the virtual summit, including the first beta for Android 12 – the next version of its Android system.

Google’s social media networks will broadcast the three-day event online. Google is also expected to reveal some new Wear OS and Google Assistant updates. We have listed down some of the developments to be expected at the summit.

One of the significant announcements expected would be around the latest Android 12. Google’s focus will be on more robust privacy and security protections and might get a big user interface (UI). Toggles, buttons, widgets, and animations can all be redesigned in Android 12. A redesigned media player widget, a new brightness dial, new Wi-Fi and Bluetooth toggles, a new analogue clock widget, and other elements could be included. “Brand new stacked notifications” are part of Android 12. It implies that users will be able to organise app alerts according to their preferences, as described in the FPT video.

Google web platform has seen tremendous growth over the years. With the platform hosting nearly five billion users, there is a need to update the platform with new features for a better user experience. Google is making an investment in a better web by fostering user trust in a privacy-first future, driving innovation with Chrome, and providing resources and guidance to developers.

Google Assistant will be five years old in 2021 and the company’s virtual assistant is expected to steal some thunder at I/O. The company will share some new developments for smart homes. The organisation has promised to go into detail about their product vision, new product announcements, and awesome Assistant interactions created by their developer group, as said in a blog post from Google.

Although Google doesn’t normally make hardware announcements at its annual developer conference as the conference is largely considered as a software show. However, the Pixel Buds A-series truly wireless (TWS) stereo earbuds may be on the way. The Pixel 5A smartphone first rumoured to be unavailable due to chip shortage but later confirmed its availability in the US and Japan as of now. However, it is also expected to be unveiled at this year’s Google I/O gathering. However, little information about the latest developments is there.

Wear OS, formerly known as Android Wear, is scheduled to get some new features at this year’s Google I/O. Fitbit is now a Google partner and could further boost Wear OS with new fitness features. The changes could also make way for Google’s own smartwatch, the Pixel Watch, which could have a premium design to compete with the Apple Watch. Moreover, the changes might be expected to gain the upper hand in the market against Apple’s watchOS and may also include some better features for fitness enthusiasts.

Apart from these, one can have a sneak peek into the role of women in Voice AI. There will be a session including an interview with Lilian Rincon, Sr. Director of Product Management at Google, to understand the role women can play. Voice AI is revolutionising how we communicate with technology, and its future will be determined by those who build it. One can learn about the influential women in the field of voice AI. There will be talking about how to achieve fair gender representation in Voice AI, which is a lofty yet necessary objective.

There’s always the chance that Google may have something completely unexpected in store for this year’s I/O.