What To Expect From The New US-India Artificial Intelligence Initiative 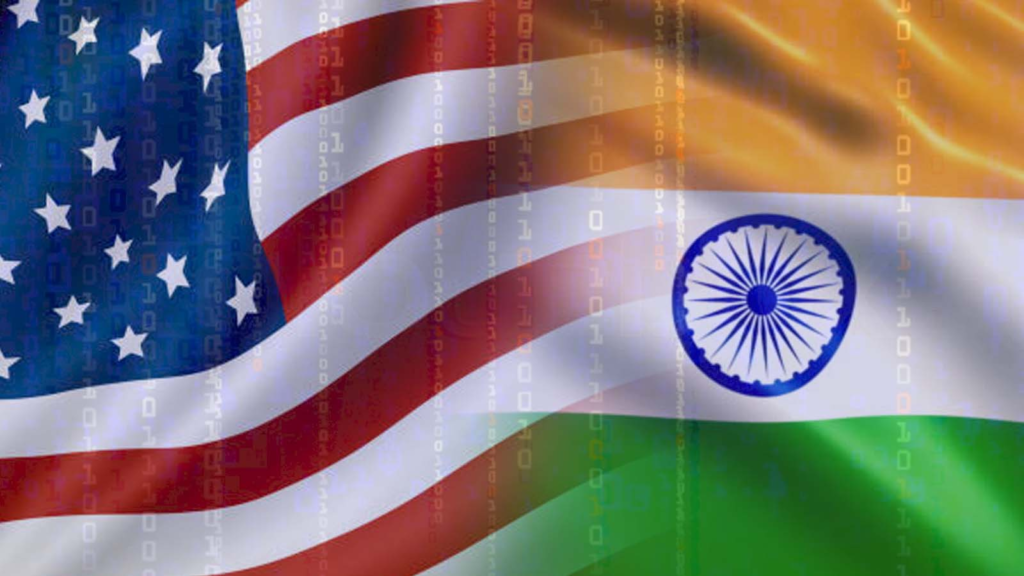 The Indo-US Science and Technology Forum launched the US India Artificial Intelligence Initiative on March 17 to foster the science and technology relationship between the two countries.

The Secretary of the Department of Science and Technology, Prof Ashutosh Sharma, said the Indo-US relationships in science and technology go way back and have significantly benefited both countries.

Analytics India Magazine spoke with geopolitics experts to understand what to expect from the initiative and how India will benefit from the partnership.

AI and other emerging technologies play a vital role in modern geopolitics.

“Technology is underpinning the future of relations between nations,” said Abishur Prakash, geopolitical futurist at the Centre for Innovating the Future, in Canada, “For India, the new AI-initiative with the US could result in breakthroughs or collaboration in areas like defence or healthcare. India and Russia adopted a similar model to develop the BrahMos cruise missile. Similarly, India and Finland are exploring 6G. This is the new geopolitical paradigm governments are working with.”

It’s still early days for AI in India. But, there is a clear desire to improve Indo-US cooperation in the field of emerging technologies.

“AI will be deployed like a tool across sectors, but India hasn’t set clear priorities, and it is difficult to predict,” said Arindrajit Basu, Program Manager at the Centre for Internet & Society. “What we can predict is that it is far easier to have a collaboration on capacity building, R&D, exchange on scientific information, securing supply chains rather than getting on to consensus on norms that will govern AI.

“There is clearly a desire for greater Indo-US cooperation in the field of emerging technology. This has been made clear through bi-lateral and multilateral initiatives, which include specific agreements to emerging tech like the USIAI or GPAI respectively and agreements that have to do with general security, like the Quad, which also has a focus on emerging tech,’’ he added.

India and the US can complement each other in this collaborative effort to ensure equitable progress.

“For the US, India represents a massive consumer market – and one of the world’s largest troves of data. Technology firms in the US accessing this data will be like energy firms finding oil in the Middle East,” said Prakash.

“For India, the US algorithms are solutions to a variety of development challenges India faces, from bringing banking to hundreds of millions of people to modernising the Indian military to offering healthcare to the masses. At the same time, for US technology firms, India churns out massive amounts of engineers and computer scientists – critical talent that these firms need.”

Another major reason for a partnership between India and the US is the new geopolitical realities. China’s growing influence in the field of AI is a pressing concern.

“What India and the US bring to the table is what is a supposedly democratic governance model of emerging technology, said Basu, “Despite the change in administration from Trump to Biden, there are certain things where there is continuity – like distrust in China and Chinese technology. There is a clear desire to ensure that supply chains are governed by standards, rules, and norms of the democratic world.”

Both countries are leveraging AI and other emerging technologies to improve their relationships and gain a geopolitical edge.

“The US and India are at a place where they both need each other. For the US, it needs allies like India to take on China. And India needs technology and support from the US to rise in the world. It is a ‘win-win’ situation,” said Prakash, “Because technology is defining geopolitics, both sides are turning to AI to grow closer. This is the beginning of the West, bringing India into its ‘technology orbit.’ And, it is the beginning of India moving away from its non-aligned position – because of Next Geopolitics.”

“This is the model going forward. That is, technology is how nations will build their ties. One region that India may be doubling-down on is Southeast Asia. This region is becoming a hotbed of competition between the major powers of the world,” said Prakash

“India could use the AI-forum with the US as a testbed to understand what works. With this knowledge, India could then take its own algorithms to Southeast Asian nations, creating an ‘AI-corridor’ and a new kind of geopolitical power. Of course, this could also happen through QUAD or even the Five Eyes (if India joins).”

At the same time, it is also essential to establish safeguards to protect Indian citizens from exploitative data practices of the US or other major economies.

“While we don’t want to get into a regulatory tussle, we also want to ensure that the interests of our citizens are protected,” said Basu, “Proactive regulation that protects data privacy; prevents inequitable mergers, anti-competitive practices, and competition law; guarantees free and fair taxation of these companies are the first step.”

“Simultaneously, if we regulate in a manner that is uncertain, excessive, and counterproductive to these companies, we risk losing investment and opportunities for collaboration. A partnership of this nature will hopefully ensure that various stakeholders come to the table and ensure that regulation is fair in a manner that protects the rights of citizens, while businesses are not severely impacted,” he added.