What to Expect with the Newly Formed PyTorch Foundation

The foundation would be under the watchful eye of a diverse group of board members from leading organisations like AMD, AWS, Google Cloud, and NVIDIA, among others 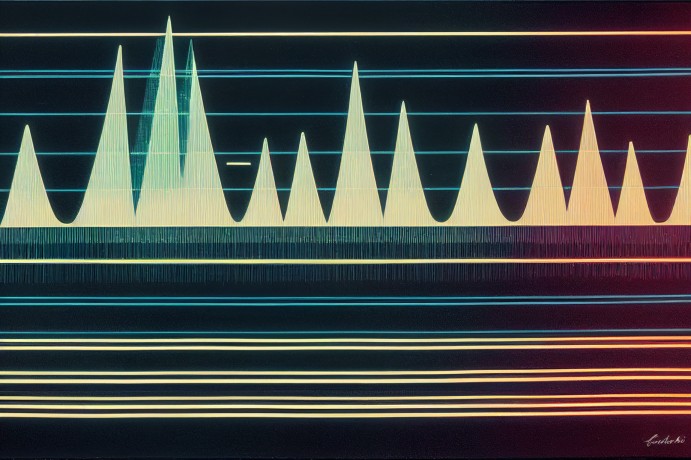 Meta top boss Mark Zuckerberg announced in a Facebook post that its PyTorch project will now be part of the non-profit Linux Foundation as a newly launched PyTorch foundation. Being spun off as a separate entity, the PyTorch Foundation will ensure that the decisions related to AI research would be made in a ‘transparent and open manner’, the company blog read.

This foundation would function under the watchful eye of a diverse group of board members from leading organisations like AMD, AWS, Google Cloud, and NVIDIA, among others.

PyTorch was introduced in 2016 as a deep learning platform that focuses on usability and speed by offering an imperative and Pythonic programming style. PyTorch supports code as a model that remains efficient and supports hardware accelerators (like GPUs), while making debugging easy. It stood tall against a machine learning platform called TensorFlow from Google that was introduced just a year before.

With its transition into PyTorch Foundation, the open source, community-first philosophy will be continued, the company says. What would happen is that researchers and developers from around the world would be better equipped to share their work and learn from each other’s progress, and eventually contribute to the AI community.

Meta calls itself a proponent of Open Science for AI. As per the company, this approach enables the “fastest progress in building and deploying new systems” to address real-world problems and act as a fuel in the pursuit of understanding the nature of intelligence; this theory is also given as the backdrop for creating the PyTorch foundation. The foundation will adhere to the principles of remaining open, staying fair, maintaining neutral branding, and creating a strong technical identity.

PyTorch’s addition to the Linux Foundation is expected to benefit from more robustness, diverse leadership, and additional investments provided by the new partners. That said, the focus would also be to keep a clear distinction between the business and technical governance of PyTorch. Meta will continue to invest in PyTorch and use it as a primary framework for AI research. The transition will not affect PyTorch’s code, core project or operating models.

The developers’ reaction to this new development has been mixed.

A few users on public discussion forums say that the addition of PyTorch to the Linux Foundation is a good decision. A redditor with the handle @czerhtan wrote, “Increasing the number of backers and the size of the community/management team behind PyTorch is a good way to grow it across different platforms/backends, to make it easier to use in production scenarios, and to make sure the underlying features are rock solid everywhere.”

However, there are a few challenges, too, as some have noted. As a user, who is an academician, pointed out, the PyTorch Foundation will have representatives from major tech companies but lacks the involvement of academicians. “Maybe it is unfounded, but I fear that over-optimising for large industry uses and forgetting what it is like to run a single network training on your desktop GPU might be detrimental to PyTorch and machine learning as a whole,” the user wrote.

Replying to a comment by a Redditor who said that having one entity investing in a project like PyTorch is more effective, another Redditor claiming to be Soumith Chintala (credited as the creator of PyTorch), wrote, “Meta is not divesting the project if anything it’s the opposite — it’s investing more and more into PyTorch. The PyTorch Foundation has been years in the making. We started as a band of developers from the Torch-7 community. Meta organised PyTorch into a healthy entity — introducing CLAs, branding guidelines, and trademark registration.” He further added that this seemed like a natural next step to give other stakeholders an actual stake in the business.