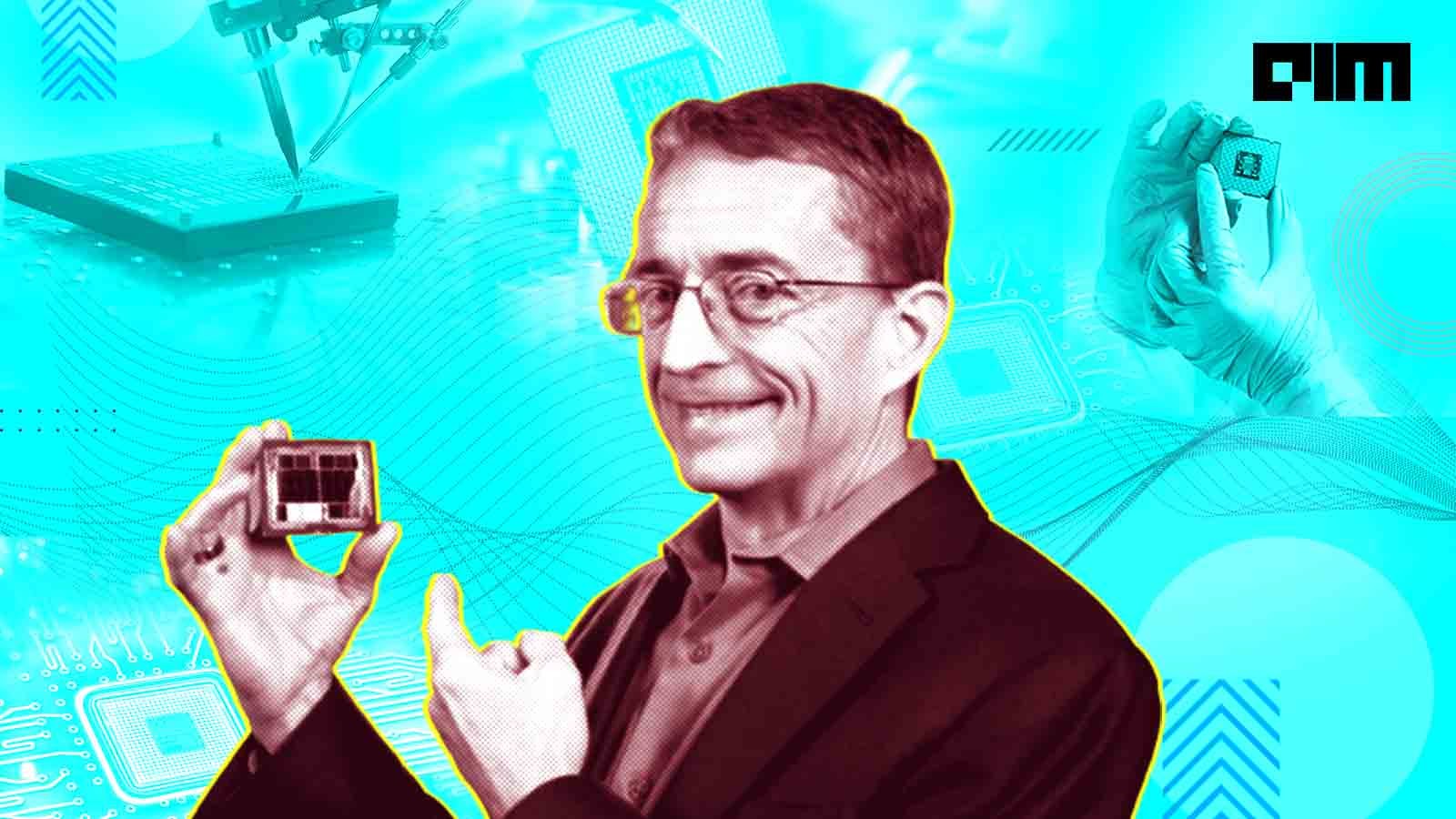 Pat Gelsinger, who took on the CEO’s mantle at Intel last January, made a few important announcements at its global event– ‘Intel Unleashed: Engineering the Future. Gelsinger shared his vision for the future of Intel’s integrated device manufacturing (IDM) model. Talking about IDM 2.0, he revealed three significant plans:

While announcing IFS, Gelsinger said Intel is primed to meet the growing demand for a sustainable and secure supply of semiconductors.

IFS will be a fully vertical, standalone foundry business. With this, Intel aims to enter the fast-growing foundry business, which is expected to grow to a $100 billion addressable market by 2025.

“We will be differentiated from other foundry offerings with a combination of leading-edge packaging and process technology, committed capacity in the US and Europe — available for customers globally — and a world-class IP portfolio that customers can choose from, including x86 cores, graphics, media, display, AI, interconnect, fabric and other critical foundational IP along with Arm and RISC-V ecosystem IPs,” said Gelsinger.

Intel has committed $20 billion to build two new fabs in Arizona, with possible foundries in the US, Europe, and elsewhere.

Notably, Intel recently announced a partnership with IBM to drive innovation in semiconductor technology. With this collaboration, the two companies aim to advance next-generation logic and packaging technology.

Why Is This Move Significant?

There have been multiple reports of Intel’s decline as the market leader. The global chip shortage exacerbated the situation. In 2019, Intel apologised to personal computer makers for failing to supply chips, which had significantly slowed the PC industry. Intel, which holds about 80 percent of the market for PC chips (2019 figure), was then forced to outsource production.

Intel is at a crossroads. On the one hand, it faces increased competition from rivals such as AMD, on the other, the company has seen significant management restructuring and production delays, losing leverage to companies such as Taiwan-based TSMC.

Given the context, the newly appointed CEO Gelsinger’s announcement seems to be a step in the right direction. Intel’s intention to support semiconductor manufacturing, especially in the context of the US and Europe, is telling. “Having 80% of all supply in Asia simply isn’t a palatable manner for the world to have its view of the most critical technology,” Gelsinger said.

Use Of Third Party Foundry Capacity

Intel will strengthen its relationship with third-party foundries for application in the communications, connectivity and graphics industries. Gelsinger said the increased engagement would give Intel the much-needed flexibility and scalability required to gain a competitive edge.

The Hustle Of Minus Zero: The Punjabi Startup Building Affordable, Fully Autonomous EVs For Indian Roads