What’s All The Buzz About Gupshup, The Latest AI Unicorn

Gupshup raised $100 million in a Series F round from Tiger Global Management, taking its total valuation to $1.4 billion. 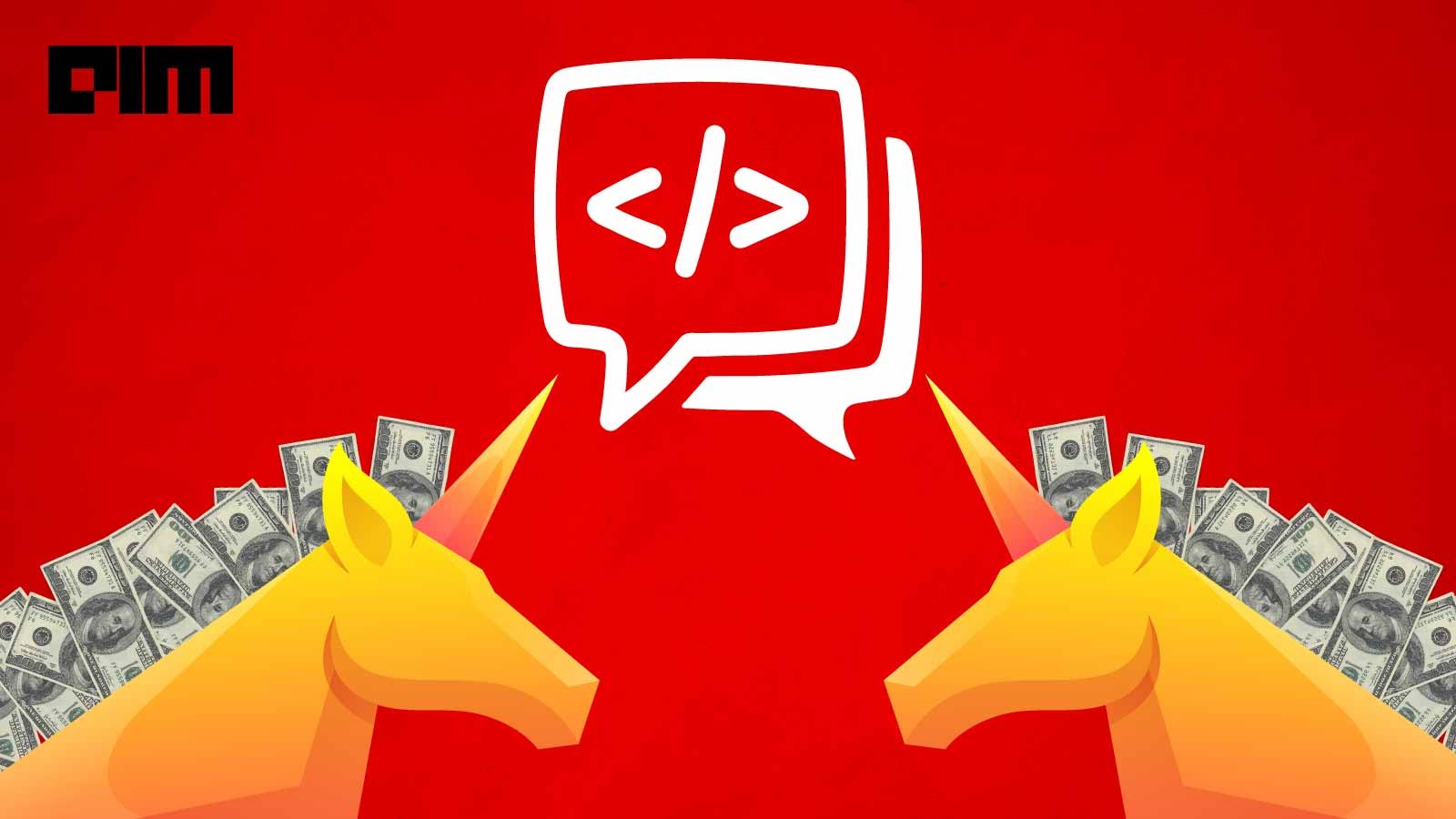 In 2021, as many as ten companies (at the time of writing this article), including Cred, Pharmeasy, and Meesho, have entered the coveted $1 billion club. In a record-setting week of funding in the Indian startup ecosystem, six startups became unicorns between April 5 and 9, raising a total of $1.55 billion.

The latest Unicorn is a 15-year-old AI-based enterprise messaging solutions provider, Gupshup. Recently, the company raised $100 million in a Series F round from Tiger Global Management, taking its total valuation to $1.4 billion.

San-Francisco headquartered Gupshup helps over 100,000 businesses and developers to build messaging platforms. The last time Gupshup raised funding was in 2011. The company helps deliver over 6 billion messages per month across 30+ messaging channels’. The company also claims an annual run rate of $150 million.

Beerud Sheth and Junglee’s Rakesh Mathur founded Webaroo in 2005. In 2007-08, it was renamed Gupshup. For the first six years, Gupshup was a messaging platform to send bulk or group messages — well before pocket internet was a thing.

In an earlier interview, Seth said, Gupshup has been subsidising the messages and paying the cost to the mobile operators. The founders thought of adding advertisement as they scale.

“Long story short, we thought as the volume of messages increases, operators will lower their prices, but they didn’t. And also the regulator said we can’t put ads in the messages,” said Seth, who also founded Elance (the first incarnation of Upwork).

Then, Gupshup moved from a consumer model to an enterprise model.

In 2013, Gupshup migrated from messaging services to mobile data communications. Though platforms like Hike were offering similar service at the time, Gupshup was exclusively built for enterprises, and that made all the difference.

In 2016, the company launched its pivotal bot builder platform gushup.io for developers to test and deploy bots across messaging platforms. The platform handholds developers through the entire lifecycle of bot development — testing, deployment, hosting, publishing, monitoring, and tracking and discovering. Moreover, the platform can be integrated with other messaging apps through its cross-platform APIs.

As per Sheth, Gupshup caters to banking, e-commerce, travel and hospitality sectors. Organisations use Gupshup to send their customers transaction information and authentication codes, among other services.

The company has seen substantial growth post the pandemic. Gupshup stepped up to the plate as more organisations moved to digital platforms to ensure business continuity. Gupshup helped small businesses with no wherewithal to build an end-to-end messaging platform.

The fresh capital would finance products and tools for different markets and services.

“It should be as simple as messaging a friend when you send a text message to a business, and they should be able to respond. To do that it needs a lot of technology and a lot of infrastructures, that we are going to provide. And this whole vision of conversational messaging is a big idea, and this funding really accelerates our investment in our R&D and developing our kit,” he said in an interview.

The company has plans to expand its footprint to emerging markets in Latin American countries such as Brazil. Further, the company is also eyeing the US and European market. The capital will accelerate Gupshup’s go-to-market efforts worldwide.

“While telco ecosystems are fragmented by country, IP messaging works the same way globally. Products we build for one region work equally well everywhere. We have a deep, native understanding of mobile-first, messaging-first ecosystems like India and are seeing great traction in countries with similar dynamics,” Sheth said.

As per a report ‘COVID-19 and the Antifragility of Indian Start-up Ecosystem’, jointly released by TiE Delhi and Zinnov, the number of unicorns in India is expected to rise to 100 by 2025. A NASSCOM report has predicted 50 unicorns in India in 2021 alone.

AI-based startups attracted a total of $836.3million in 2020 — largest in seven years with 9.7 percent year-on-year growth, according to an AIMResearch report. Before Gupshup, SaaS-based Innovaccer was the latest AI-startup to become a Unicorn.

From an investor perspective, the pandemic accelerated AI adoption. Startups turned to AI and emerging technologies to solve business problems. In an earlier interview with Analytics India Magazine, Manish Singhal, Founding Partner at Pi Ventures said, “We tend to like companies that use AI to solve a pervasive problem in any traditional industry with 10x differentiated technology.”

Pi Ventures is an investment company focused on accelerating AI startups in India and has invested in companies such as SigTuple and NIRAMAI Health Analytix. Singhal said the pandemic leapfrogged the AI adoption by 2-3 years. “Hence there’s a great opportunity now for investing.” 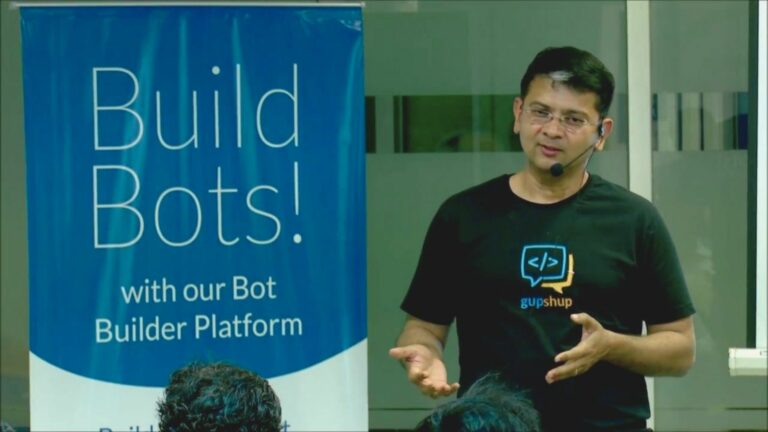 In June 2021, the company took hundreds of restaurant outlets online across India with conversation commerce. 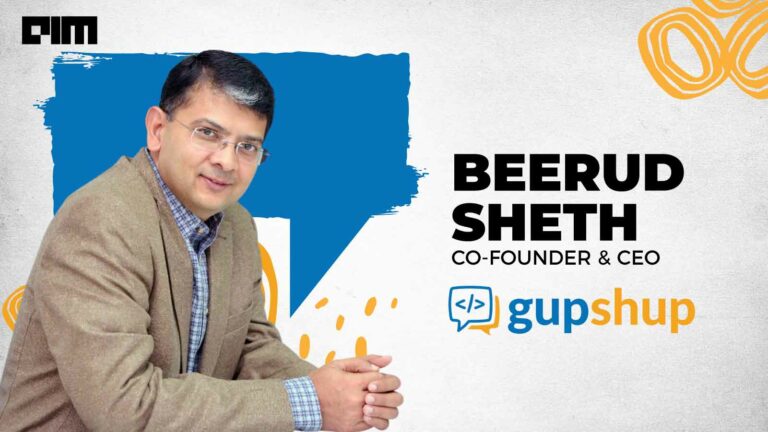 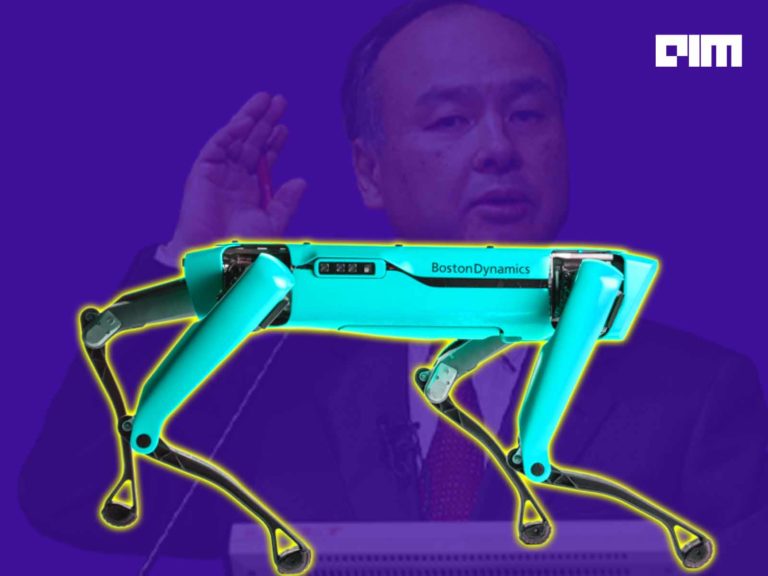 In recent news, Boston Dynamics was sold by Softbank to Hyundai at a valuation of