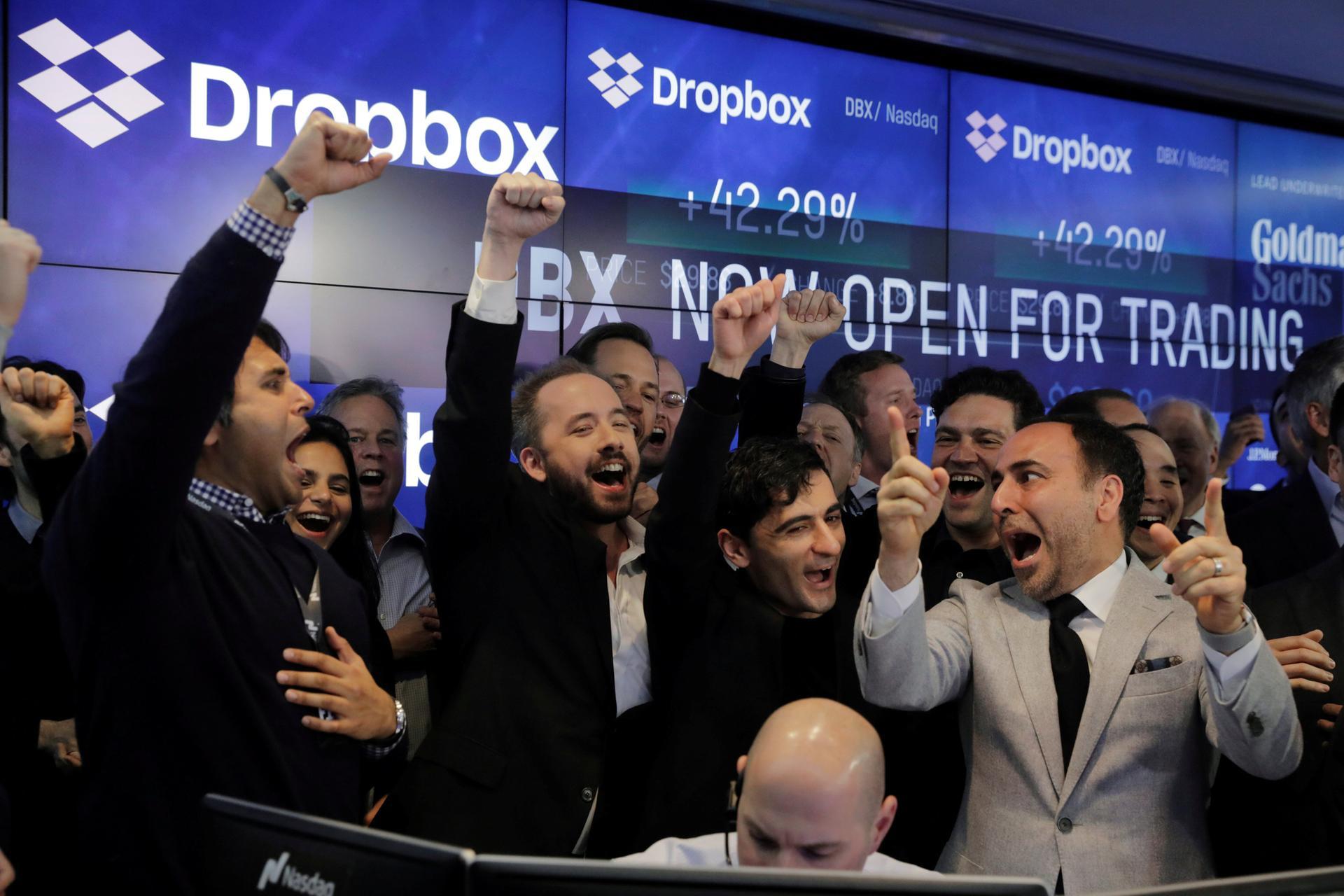 When it comes to successful fast-growing Indian tech startups, the growth story has been characterised by high investment from the venture capitalist and investor community. As these startups notch successes by diving deeper into artificial intelligence, adding more clients to their kitty, and raising additional funds from private investments, an IPO route has always been considered bad. Deep tech startups in India usually don’t opt for the IPO route and push for higher valuations thanks to the high investor confidence.

But now, things are changing. One of the key points from the Flipkart-Walmart deal is that Walmart would support Flipkart’s wish to go public by filing an IPO after four years at a valuation no less than what the US retail giant invested. This would make Flipkart the biggest ever e-commerce deal also the biggest IPO, but for now the IPO part is one of the fine prints of Walmart’s SEC filing.

Given this backdrop, would going public and selling shares be a better option as opposed to exploiting the high investor confidence and the booming tech market? Some of the companies that have been in the news for filing an IPO are Bengaluru-based data analytics company Manthan and Druva Software, which provide enterprise data protection services. In an earlier interview, Manthan’s founder and CEO Atul Jalan had said that an IPO would be a natural trajectory for the company.

According to a 2016 CB insights report, around 180 Indian startups exited through mergers and acquisitions, while four chose the IPO route. Meanwhile, a 2017 CB Insights report pointed out that a total of 101 startups exited in 2017 with 10 IPOs. So, what is holding back Indian startups from going public? An IPO would clearly demonstrate the maturity of India’s tech ecosystem and is a viable option for running the company independently and listing business outside India gets long-term valuation.

In an environment where valuations have been dubbed mythical, Indian startups have taken the risk-averse approach to IPO, which also brings the company under public scrutiny. Meanwhile, data from Tracxn indicated that since 2012, around 13 product and consumer internet companies took the IPO route. In 2010, Indian consumer internet company MakeMyTrip was the only Indian company to get listed on NASDAQ.

Why Are Indian Tech Companies Shy Away From The IPO Route

Late Bloomers: According to Rebecca Fannin’s book Startup Asia, historically speaking, Indian tech startups aren’t able to match the international profile of Chinese startups. Another barrier holding back Indian startups from going public on a global scale is that Indian businesses are required to go public on domestic exchanges first. Chinese startups are able to circumvent the route by setting up an offshore holding structure and then going public on NYSE and NASDAQ.

Too much paperwork and compliance: Even though talks of IPOs have risen over the past few years, companies are usually held back because of excessive paperwork. Also, given the high investor confidence and the robust angel investor community in India, there are always enough VCs to back your idea. Not a day goes by when we don’t hear about a VC showing an interest in a product startup, incepted by serial entrepreneurs who have a strong product background, have filed patents and knows how to build global companies.

In this backdrop, taking an IPO route sounds slow and arduous when access to VCs or PEs is the quicker way to raise cash. Besides, for some founders the risks and challenges such as the need to be profitable, fear of disclosure, compliance protocol and extreme scrutiny outweigh the benefits of listing on stock exchange. Also, given the time it takes for startups to get profitable, it will be a long march before they can go public.

Low Market Sentiment: Also, another factor holding them back is the overall the market sentiment in India which has not been very good. Even when Ahmedabad based Infibeam Corporation filed its first ever e-commerce IPO in 2016, reports surfaced about the lukewarm response on the stock exchange. Reports indicated that the data computation was on low end of the price band which led to the tepid response. Perhaps, Flipkart’s success could prove to be a turnaround story for other Indian startups. However, by that time, Flipkart would be a publicly-listed, majority-owned subsidiary of Walmart wherein Walmart would get 85 percent of ownership.

The upside is that SEBI relaxed the rules for SMEs and startups and has relatively ease the norms to enable them to list on Institutional Trading Platform without an IPO. ITP provides more visibility and a wide investor base for startups in their early phase. It has also relaxed compliance and provides easier entry and exit options for angel investors, VCFs and PEs etc., to and from such companies. However, it will be a long road before companies get listed since they have to factor revenue and profitability. Filing an IPO too soon could also be counter-productive as the company has to demonstrate sustained profitability and revenues when it goes to the market.

Probabilistic Computing Can Lead To Breakthroughs In Artificial Intelligence

Will We See A Consolidation Of AI Startups Eventually?

Will AI-Driven Enterprise Search Engine Push ThoughtSpot Ahead In The Business Intelligence Market?