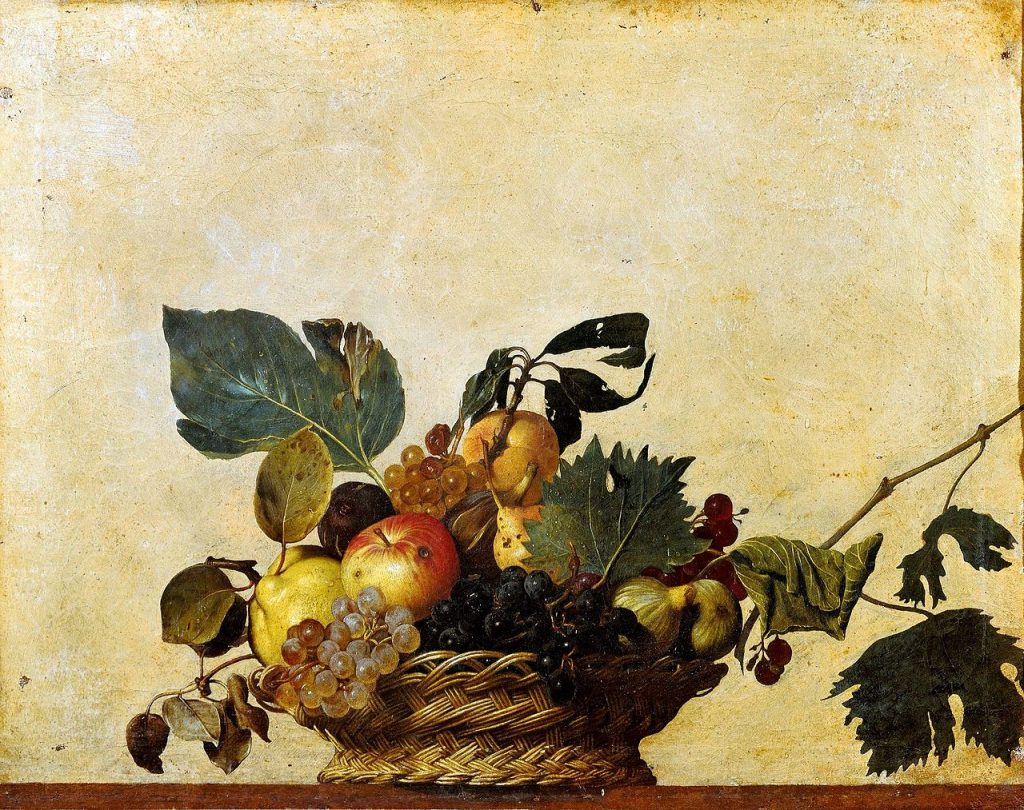 How do companies that provide and package open source tools stand on this ‘open-source’ business model? Do they really capture the tech market on this basis? In this article, we discuss how popular companies like the recently IBM-acquired RedHat and Pivotal that follow an open-source business model have sustained in the long run.

For example, if a tech company is engaged in a B2B model, it has to rely on the other business entity (again, a tech company), to follow an engineering economic approach. Why? This is because proprietary operating system (or say, a software distribution package/ “distro”) are generally priced high for an business/enterprise level. This is exactly what RedHat tapped into. The recently IBM-acquired software company RedHat’s Enterprise Linux had another core advantage on top of being open-source — being inexpensive.

Stephen Walli, an open-source advocate and software business consultant, writes that, “While lots of competing Linux distro companies tried to be the best Linux distro, Red Hat carefully positioned themselves not as the best Linux but as an enterprise quality, inexpensive alternative to Solaris on expensive SPARC machines in the data centre.”

The emphasis is on how open-sourced licensed software can go a long way in its own development cycle bringing more developers onto the platform. This way RedHat has a larger developer base than tech giants like Google or Microsoft.

Similarly, another organisation that has grown through its open-source offerings is Pivotal Software Inc. Founded in 2012 and acquired by Dell EMC the following year, the company leans on the same open-source business model. Pivotal’s Cloud Foundry platform, which is aimed at enterprise level users, is completely open-source (and free to download too!)

Open-Source With A Twist Of Profit

Although RedHat and Pivotal Software Inc. exclusively focus on their open-source software services, they are largely funded by their parent companies — IBM and Dell EMC. What’s more, both are even publicly listed on stock exchange. All of these tell us why going open-source in terms of software and services could have a tremendous impact.

Sid Sijbrandij, co-founder and CEO of GitLab, asserts that open-source being the new go-to market.  “This co-creation (of open-source with profit) allows for unmatched speed of improvement and depth of functionality which benefits us all. Open core companies like Elastic, Docker, Mesosphere, Magento, and more, have shown us that it’s possible to be a good steward of open source and turn a profit without jeopardizing the well being of the open source community.”

As mentioned earlier, more code sharing and innovations happen because of the contributions made from developers in the open-source software communities, which is not the case in proprietary software. Tech companies have realised this, and are on the path to making software more tweakable for developers. IBM’s acquisition of RedHat is a typical example. With this $33 billion deal, IBM hopes to reinforce its cloud services even better than RedHat’s open-source tools. This was the case with Pivotal too. As it went popular in the cloud ecosystem, it was acquired by Dell EMC (then, EMC Corporation). Why this strategy? Because, it can pull more users from their communities.

Another reason why tech companies tend to follow this trend is to minimise costs. Smaller companies benefit more from this, and can attract more developers automatically without spending more on reaching customer base. In fact, their software products will stay longer and relevant in the tech market as a result.